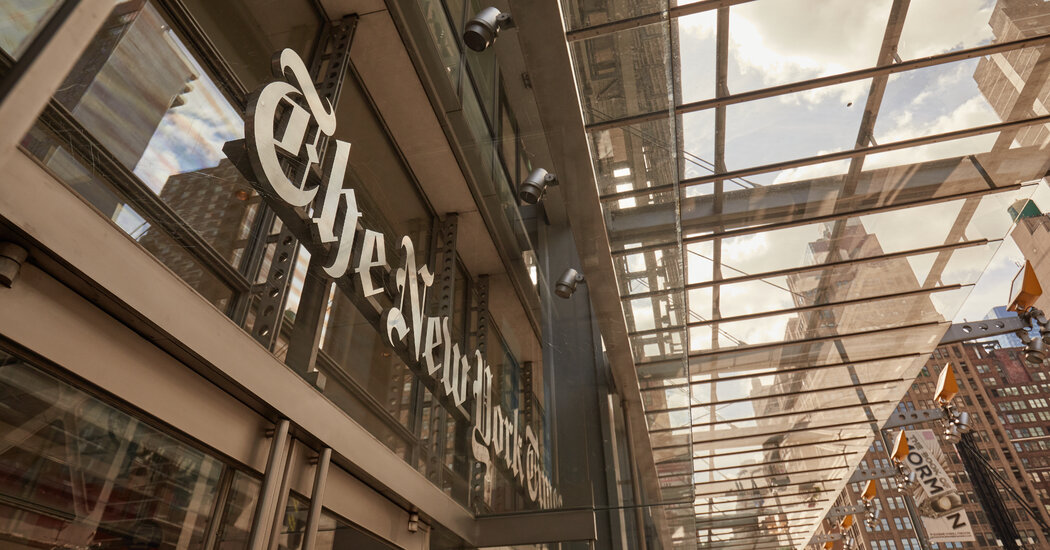 No doubt, President Biden has lowered the temperature of the nation after four years under Donald J. Trump, a tumultuous period capped by the worst pandemic in a century. He may have also lowered interest in the news. For the first quarter, The New York Times Company recorded its smallest gain in new subscribers in a year and a half.

The Times reported a total of 7.8 million subscribers across both print and digital platforms, with 6.9 million coming for online news or its Cooking and Games apps. The company added 301,000 digital customers for the first three months of the year, the lowest increase since the third quarter of 2019.

The Times is still on a path toward its goal of reaching 10 million subscribers by 2025, and it has improved its profit margins as its digital business — which costs less than print — continues to rise.

The company reported adjusted operating profit of $68 million, a 54 percent jump from last year, as it generated more dollars from each subscriber, partly because of the expiration of promotional rates as the new year rolled over. Total revenue rose modestly, about 6.6 percent, to $473 million. Online subscriptions and digital advertising together rose 32 percent, to $239 million, and the print business continued its steady decline.

newly formed union of tech and digital employees. In an email sent to the staff April 22, Ms. Levien effectively declined, saying employees should hold a formal vote. Union representatives replied that they had already voted when a majority of tech employees signed union cards.

The company’s cash pile remains high, at more than $890 million, and its free cash flow — a measure of a company’s financial heft — has risen steadily over the last three years. In 2020, it averaged about $65 million in free cash flow each quarter, according to data compiled by S&P Capital IQ.

The Times has also increased dividend payouts to shareholders every few years. It now pays 7 cents a share each quarter, which costs about $46.8 million a year, payments that benefit the Ochs-Sulzberger family that controls The Times.

It’s a property that offers a unique open floor plan—plus a hot tub with a view.“It was a Methodist church located in a historic little area of St. … END_OF_DOCUMENT_TOKEN_TO_BE_REPLACED