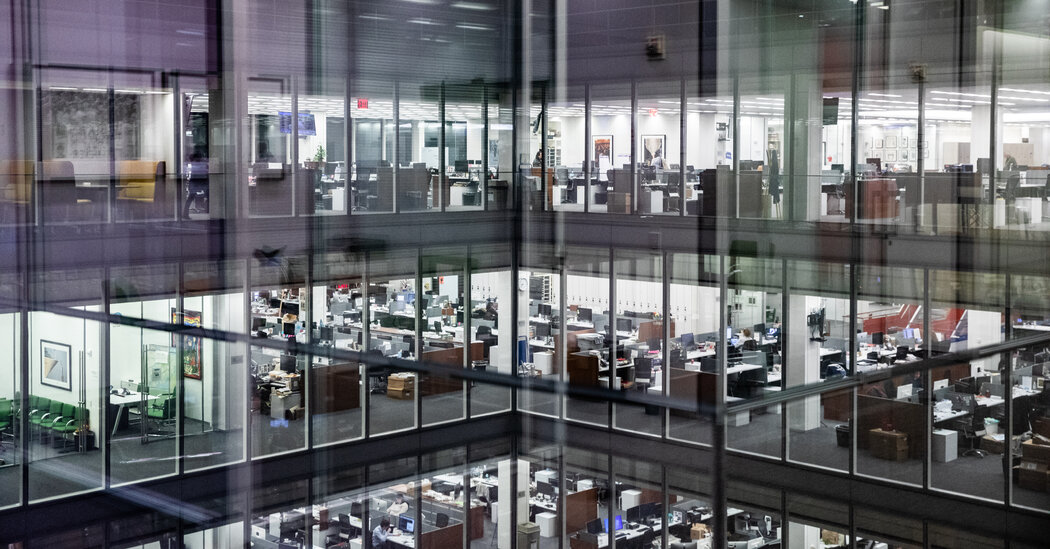 The New York Times Company said on Thursday that it would not voluntarily recognize a newly formed union of tech and digital employees, instructing the group to put the matter to a formal vote through the National Labor Relations Board.

The Times Tech Guild, a group affiliated with the NewsGuild of New York, had asked the company for recognition on April 13, when it announced that a majority of tech workers had formed a union. The group includes software engineers, data analysts, designers and product managers.

In an email to staff on Thursday, the Times chief executive, Meredith Kopit Levien, wrote that, since the union was formed, “we have heard questions and concerns from many of our colleagues about what this would really mean for their careers.”

“As a result, this morning, we advised the NewsGuild that we believe the right next step is a democratic process that surfaces all the facts, answers questions from employees and managers, and then lets employees decide via an election,” the note continued.

voluntarily recognized the Wirecutter union in 2019.

If an employer does not voluntarily recognize a union, the National Labor Relations Board may hold an election. If a majority votes in favor, the union can start negotiations with management.

A Times spokeswoman said in a statement that the company had a long history of productive relationships with unions and with nonunion employees.

the latest to join the wave.

There were no arrests in three quarters of last year’s fatal shootings, according to statistics provided by Mr. Krasner’s office, even as arrests for … END_OF_DOCUMENT_TOKEN_TO_BE_REPLACED