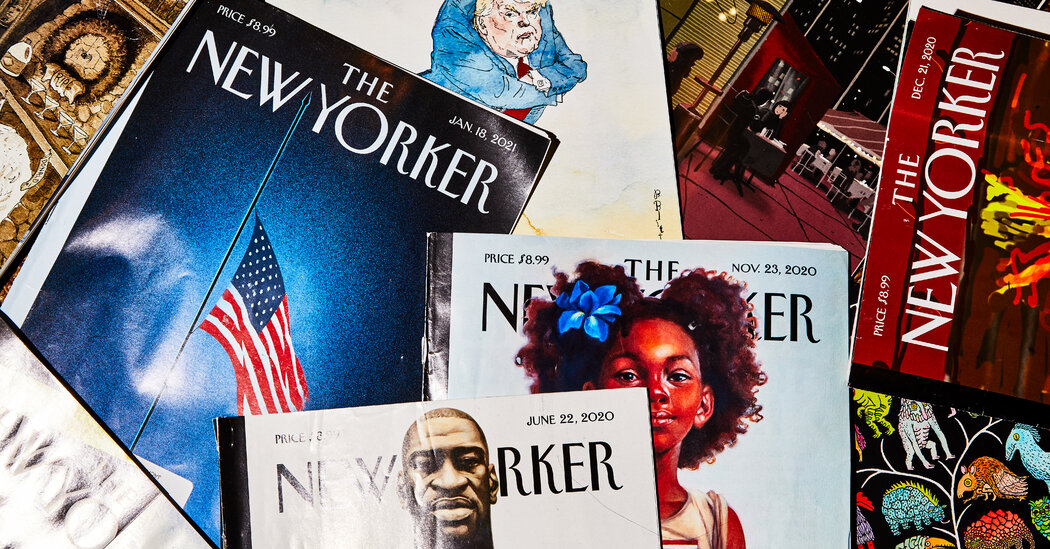 Union workers at The New Yorker, Pitchfork and Ars Technica said Friday they had voted to authorize a strike as tensions over contract negotiations with Condé Nast, the owner of the publications, continued to escalate.

In a joint statement, the unions for the three publications said the vote, which received 98 percent support from members, meant workers would be ready to walk off the job if talks over collective bargaining agreements continued to devolve. At The New Yorker, the unionized staff includes fact checkers and web producers but not staff writers, while most editors and writers at Pitchfork and Ars Technica are members.

The unions, which are affiliated with the NewsGuild of New York, which also represents employees at The New York Times, have been separately working toward first-time contracts with Condé Nast. In the case of The New Yorker Union, negotiations have dragged out for more than two years.

The core of their demands, the unions said, were fair contracts that included wage minimums in line with industry standards, clear paths for professional development, concrete commitments to diversity and inclusion, and work-life balance. They said in the statement that Condé Nast had “not negotiated in good faith.”

stopped work for a day in protest over pay. Last year, two high-profile speakers at The New Yorker Festival — Senator Elizabeth Warren and Representative Alexandria Ocasio-Cortez — vowed not to cross a picket line in solidarity with unionized workers.

The NewsGuild of New York said it would hold a rally for fair contracts on Saturday at Condé Nast’s offices in downtown Manhattan.

Kohl's announced Friday that it is terminating talks to sell its business, saying that retail environment has significantly deteriorated since the … END_OF_DOCUMENT_TOKEN_TO_BE_REPLACED