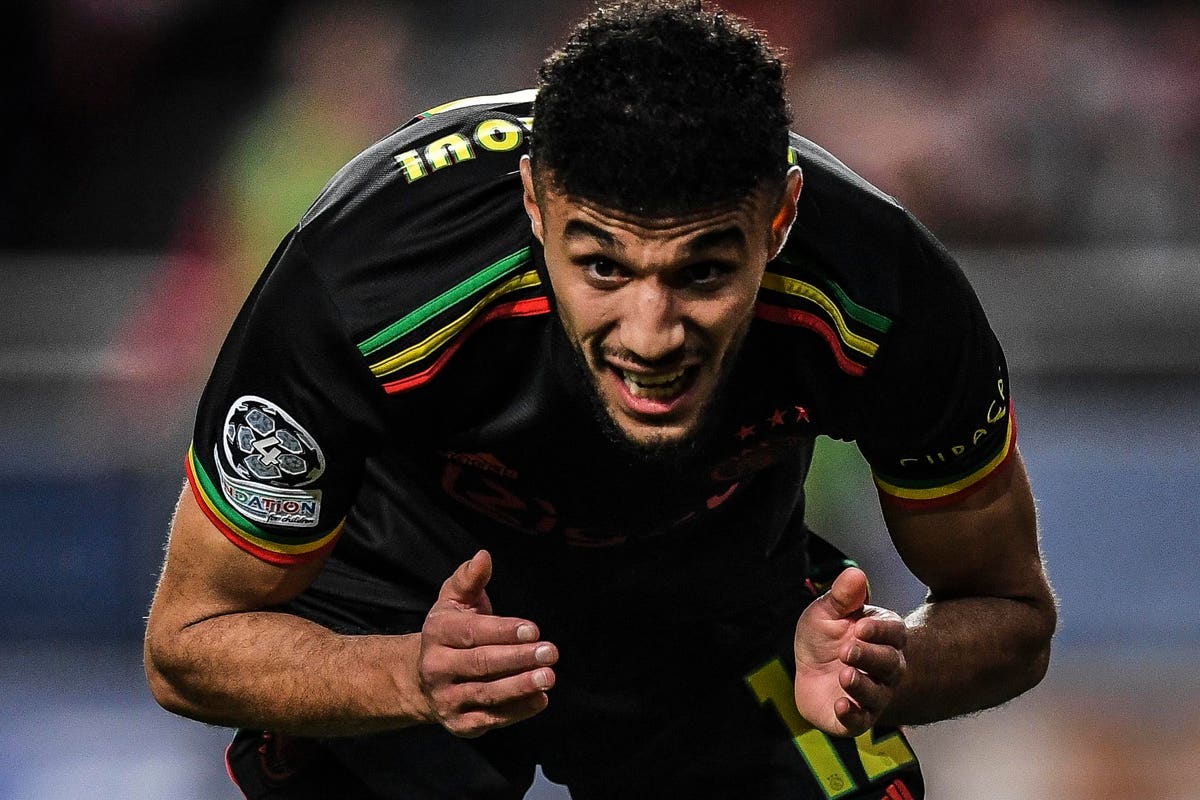 It is no secret that the right-back position has been a major issue for Bayern Munich in recent seasons. Coach Julian Nagelsmann wants a player who can emulate what Alphonso Davies has done on the left and the club has targeted Ajax wing-back Noussair Mazraoui as a potential solution.

The right-back position has been one of discontent at Bayern. Benjamin Pavard, who has often been forced to fill the role out wide, is more comfortable as a center-back. Furthermore, with Niklas Süle leaving, the decision-makers at the club also see Pavard at the center of the park rather than out wide.

Hasan Salihamidzic signing Bouna Sarr has failed to meet expectations and academy player Josip Stanisic has struggled in recent weeks. Ideally, the club would like to clone Davies and find the equivalent of the Canadian on the right. One candidate has been Sergiño Dest but the US men’s national team player chose Barcelona over Bayern in 2020 and has since failed to show the quality necessary to play at a club like Bayern.

We will never know what would have happened if Dest had opted for Bayern rather than Barcelona. But the 21-year-old’s struggles at the Catalans could also now become a major issue for the Rekordmeister.

Although Mazraoui is a free agent at the end of the season, a transfer to Bayern is complicated. Like it was the case for Dest, the 24-year-old native of Leiderdorp currently has the choice between Bayern and Barcelona and it appears that the Catalans, at the moment, are the favorites to land the player.

With that in mind, Mazraoui has not made a final decision yet. “The project, the contract, the name of the club, it’s all very important,” Mazraoui told the Dutch news outlet NOS (cited via Fabrizio Romano) when asked about his future. “There are two months left and in these two months my decision will be made.”

Bayern is certainly working hard to land the player. The club is currently in advanced negotiations to sign Ajax midfielder Ryan Gravenberch. “Yeah, of course,” Gravenberch said to NOS when asked about the Bayern interest. “You can read it everywhere, so there is interest from Bayern, but I think there are several clubs.”

The Rekordmeister has offered an initial $16.5 million plus $11 million in bonuses to sign the player. The entire package will be significantly below the $38.5 million Transfermarkt market value.

Those are initial figures only. For the Rekordmeister negotiations for Gravenberch are seen as a door opener to also land Mazraoui. Both players are represented by Mino Raiola and even though midfield is not a priority—although Bayern still want to find a proper replacement for Thiago—the club senses that signing one could lead to the other.

Gravenberch and Mazraoui could, therefore, fill an important role and a priority role in the upcoming squad planning for the club. If Bayern can convince the player to walk away from Barça’s $5.5 million a season offer.

But what about on the pitch? Could Mazraoui become Bayern’s Davies clone on the right wing-back position? Like Davies, Mazraoui likes to get involved in the attack, and the Moroccan is fast, clocking a top speed of 32.21 km/h in this year’s UEFA Champions League campaign—in comparison, Bayern’s Canadian reached a top speed of 36.37km/h in the Bundesliga this year.

The players are very similar in most key statistics this season, with similar rates of accurate crosses, fouls per 90 minutes, and accurate passes played. One big one that stands out is that Davies attempts more dribbles per 90 minutes (9.04) than Mazraoui (3.96). Davies also has more attacking actions per 90 minutes (6.04 vs. 4.8). While Mazraoui has had more goals (five) than Davies (one), the Canadian had more assists (seven vs. four).

Either way, Mazraoui would be a good signing for Bayern. A free agent with a significant Transfermarkt market value of $22 million. Unfortunately, for the Rekordmeister, the same is also true for FC Barcelona.

Manuel Veth is the host of the Bundesliga Gegenpressing Podcast and the Area Manager USA at Transfermarkt. He has also been published in the Guardian, Newsweek, Howler, Pro Soccer USA, and several other outlets. Follow him on Twitter: @ManuelVeth

MUSCATINE, Iowa--(BUSINESS WIRE)--HNI Corporation (NYSE: HNI) announced today its Board of Directors declared a quarterly dividend of 32 cents per … END_OF_DOCUMENT_TOKEN_TO_BE_REPLACED

Tokyo (CNN) — The Japan Tourism Agency announced on Tuesday, May 17 that it would start allowing small group tours in May as part of a "test tourism" … END_OF_DOCUMENT_TOKEN_TO_BE_REPLACED

If you’re superstitious, today is your day.That's because it's Friday the 13th (the only one of the year, in fact). It's a day when bad juju reigns … END_OF_DOCUMENT_TOKEN_TO_BE_REPLACED