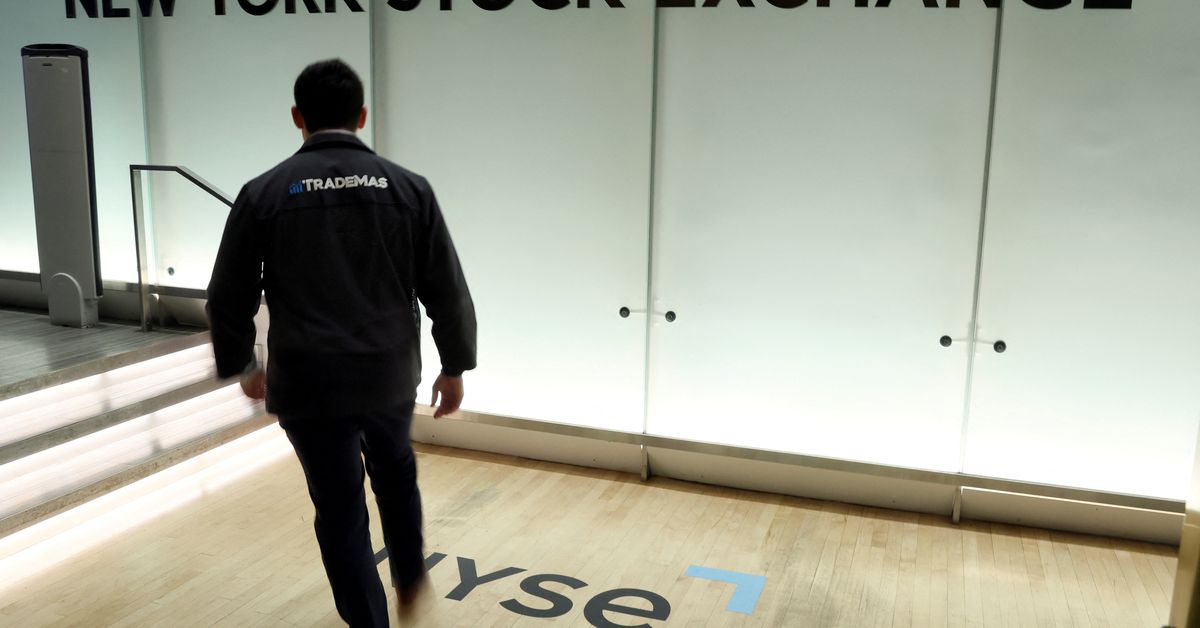 HONG KONG, Aug 15 (Reuters) – The move to delist five Chinese state-owned enterprises (SOEs) from the New York Stock Exchange (NYSE) signals Beijing may be willing to compromise in order to strike an audit deal with the United States and end a more than decade-old dispute, analysts and advisers said on Monday.

The five SOEs including oil major Sinopec (600028.SS) and China Life Insurance (601628.SS), whose audits have been under scrutiny by the U.S. securities regulator, said on Friday they would voluntarily delist from the NYSE. read more

The U.S. Securities and Exchange Commission (SEC) had in May flagged the five and many other companies as failing to meet U.S. auditing standards, and the delisting signals China could compromise on allowing U.S. auditors to access the accounts of private Chinese companies listed in the United States, some analysts said.

Beijing and Washington have been in talks to end a dispute that had threatened to kick out hundreds of Chinese firms from their New York listings if China did not comply with Washington’s demand for complete access to the books of U.S.-listed Chinese companies.

“Having the state-owned companies not listed in the U.S. allows the Chinese side to compromise in the negotiations,” said one Hong Kong capital markets lawyer, declining to be named due to sensitivity of the matter.

“They were more worried about having the SOEs’ accounts accessed,” said the lawyer, referring to authorities in Beijing. “A lot of the private companies are not thought to have data as sensitive as SOEs.”

Some observers, however, were less optimistic on the impact of the delistings.

“By taking the state-owned enterprises off the table, it would, in theory, give more room for the Chinese to make some concessions,” said Paul Gillis, a retired professor at Peking University’s Guanghua’s School of Management.

“But I think with the overall political environment between the U.S. and China being what it is, it’s hard to reach a deal.”

U.S. regulators have been asking for complete access to the audit working papers of New York-listed Chinese companies for years, but the Chinese authorities have pushed back on national security grounds.

In May, an SEC official said China could agree to the voluntary delisting of companies deemed “too sensitive” to comply with U.S. requirements, which would ensure the remainder of companies and audit firms could meet U.S. inspection and investigative processes, and avoid potential trading prohibitions.

Since then, however, the U.S. Public Company Accounting Oversight Board (PCAOB), which regulates audits of U.S.-listed firms and is overseen by the SEC, has said de-listing companies would not bring China into compliance because U.S. rules require the agency to have retrospective access to company audit records.

The PCAOB’s position on the matter has not changed, a PCAOB spokesperson said on Monday. A spokesperson for the SEC did not immediately respond to a request for comment.

The China Securities Regulatory Commission did not respond to a query on Monday afternoon.

More than 270 Chinese companies are identified as at risk of trading prohibition, with the PCAOB determining it did not have complete access to their audit papers.

Concerns about the future of those companies on the New York exchanges have swirled in recent months, with global fund managers holding U.S.-listed Chinese stocks steadily shifting towards their Hong Kong-traded peers. read more

Alibaba Group Holding announced a fortnight ago it would switch its Hong Kong secondary listing to a dual primary listing, which analysts said would make it easier in the future if the e-commerce giant ever wanted to delist in the United States.

“As for private enterprises listed in the U.S., whether they may be allowed more discretion to cooperate with the PCAOB will probably depend on the sensitivity of data in their audit papers,” said Weiheng Chen, head of Greater China Practice at law firm Wilson Sonsini.

Private enterprises owning large amounts of geographic data and data that track location, movements and social behaviors of individuals and companies, are more likely being viewed as sensitive, Chen said.

After the delisting of the five SOEs, only two state-owned firms will remain listed in the United States – China Eastern Airlines (600115.SS) and China Southern Airlines (600029.SS).

“China should be motivated to cooperate with the U.S. SEC to ensure Chinese companies with no sensitive information will not be cut off from the U.S. capital markets,” analysts at Jefferies wrote.

Scott Murdoch has been a journalist for more than two decades working for Thomson Reuters and News Corp in Australia. He has specialised in financial journalism for most of his career and covers equity and debt capital markets across Asia based in Hong Kong.

MIAMI — The morning after Hurricane Ian slammed into Florida, Gov. Ron DeSantis shared the podium at his news briefing with two people: his emergency … END_OF_DOCUMENT_TOKEN_TO_BE_REPLACED

SHERMAN OAKS, Calif.--(BUSINESS WIRE)--When it comes to choosing a property management company, the size of a company often becomes a sticking point … END_OF_DOCUMENT_TOKEN_TO_BE_REPLACED