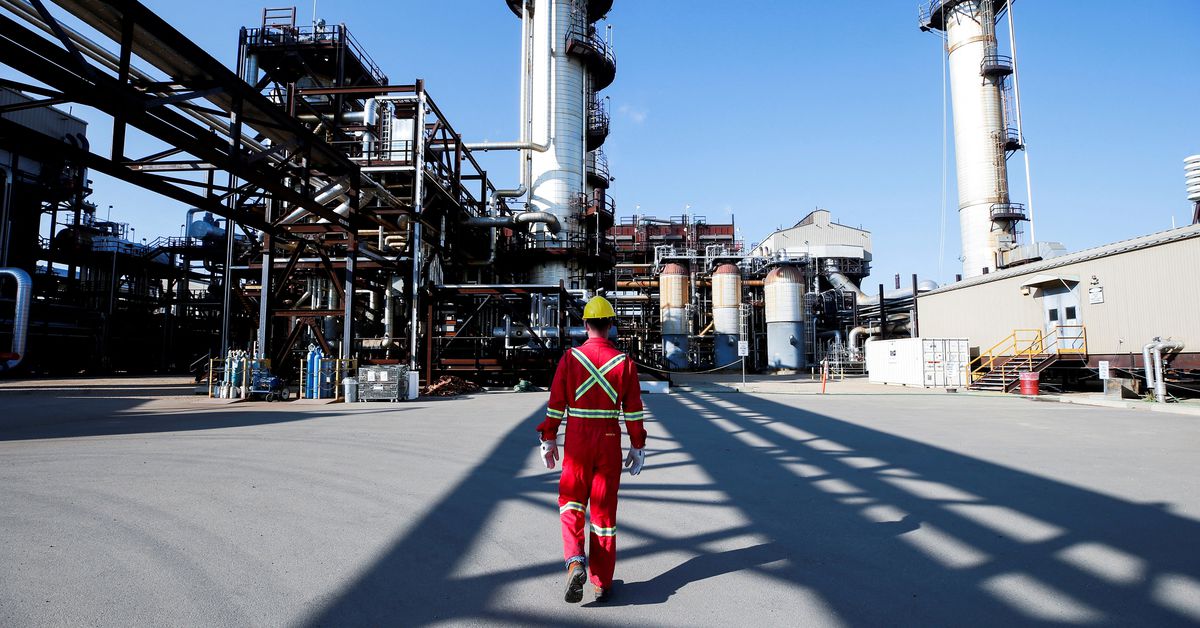 Aug 15 (Reuters) – Tax credits in the $430 billion U.S. climate and tax bill set to be signed into law this week will kickstart carbon sequestration projects, say oil and gas proponents, offsetting startup costs for some of the anti-pollution initiatives.

Carbon capture and storage hubs that take gases from chemical, power and gas producers and oil refineries have become the energy industry’s preferred way to combat climate warming. But large-scale development has snagged over costs and lack of guaranteed revenue.

The bill also greenlit new leases of federal land for oil and gas development, without considerations of climate impacts. Importantly, it automatically approved high bids from a November 2021 offshore auction that included a drilling project intended for a carbon-burying scheme. read more

“This is going to unlock a significant amount of emissions that could become economic for capture,” added Chris Davis, a senior vice president at Milestone Carbon, which develop carbon projects for mid-sized companies.

There are carbon sequestration hubs proposed around the world – in Alberta in Canada, Rotterdam in the Netherlands, and Huizhou, China. Another type of carbon capture, which directly catches the greenhouse gas from the atmosphere rather than industrial production, also are being considered. read more

A massive expansion of carbon capture is vital to reaching net-zero emissions by 2050, according to energy consuming nations advocate, the International Energy Agency (IEA). The sector must go to storing 7.6 billion tonnes a year from around 40 million tonnes currently. read more

“With $85 a ton, I think you can get another billion tons,” he said. “It starts to look like an attractive investment.”

Larger projects, such as that advanced by Exxon Mobil Corp (XOM.N) , which floated a $100 billion plan for a massive carbon hub serving refineries and chemical plants, will need carbon taxes and other initiatives, said analysts.

Widespread deployment of these industrial hubs will require additional policy support from the Biden administration, an Exxon spokesperson said of the bill’s climate provisions.

“It will drive more investment in the space for sure,” Evans said.

Soon after Herschel Walker, the former football star, announced he would run for U.S. Senate in Georgia as a Republican, his son Christian appeared … END_OF_DOCUMENT_TOKEN_TO_BE_REPLACED

SpaceX launched four people to the International Space Station from Florida on Wednesday, as Elon Musk's company keeps up a steady pace of crewed … END_OF_DOCUMENT_TOKEN_TO_BE_REPLACED