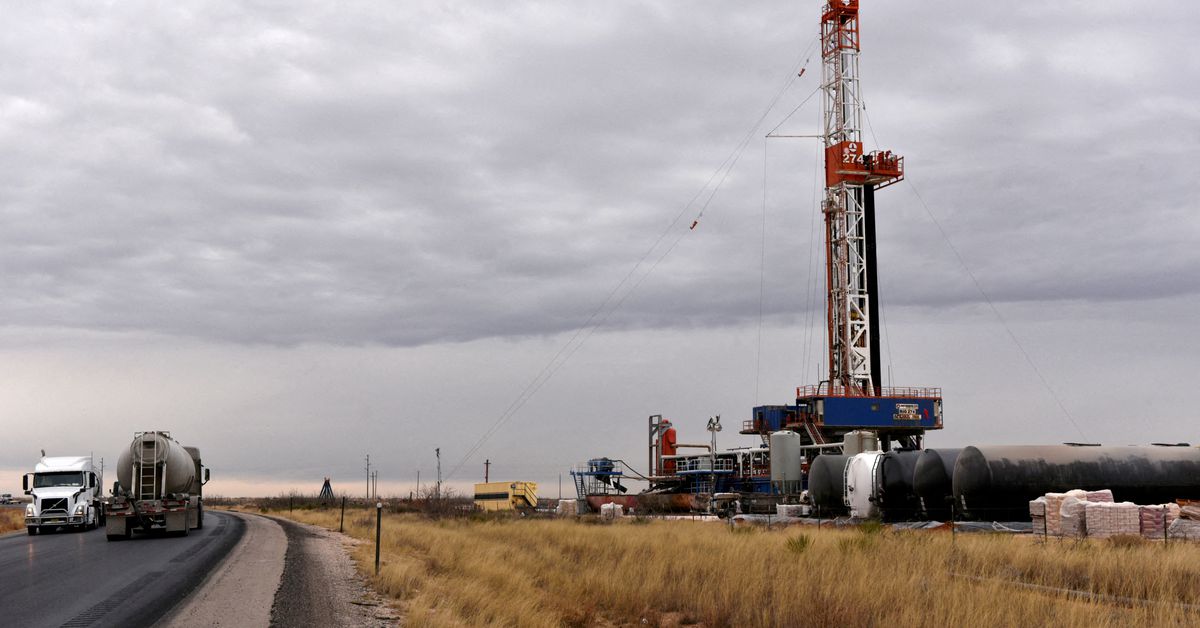 Saudi Arabia raised the July official selling price (OSP) for its flagship Arab light crude to Asia by $2.10 from June to a $6.50 premium over Oman/Dubai quotes, just off an all-time peak recorded in May when prices hit highs due to worries of disruptions in supplies from Russia. read more

The price increase followed a decision last week by the Organization of the Petroleum Exporting Countries and allies, together called OPEC+, to boost output for July and August by 648,000 barrels per day, or 50% more than previously planned, though constraint in global refining capacity has kept prices elevated.

“Crude inputs into the U.S. refineries have been reduced by about 6% from four years ago at this time with this reduction associating with a need for less crude cover while contributing to a severe tightness in the gasoline and diesel markets,” said Jim Ritterbusch, president of Ritterbusch and Associates in Galena, Illinois.

The increased target was spread across all OPEC+ members, many of which have little room to increase output and which include Russia, which faces Western sanctions after its invasion of Ukraine in February.

“With only a handful of … OPEC+ participants with spare capacity, we expect the increase in OPEC+ output to be about 160,000 barrels per day in July and 170,000 bpd in August,” JP Morgan analysts said in a note.

On Monday, Citibank and Barclays raised their price forecasts for 2022 and 2023, saying they expected Russian output and exports to fall by around 1 million to 1.5 million bpd by end-2022. read more

Reporting by Laura Sanicola; Additional reporting by Shadia Nasralla in London, Florence Tan in Singapore and Sonali Paul in Melbourne; editing by Jason Neely, Will Dunham and Chris Reese

AUSTIN, Texas--(BUSINESS WIRE)--As the first multifamily management company to be recognized in the Public Relations and Marketing Excellence Awards, … END_OF_DOCUMENT_TOKEN_TO_BE_REPLACED

There have been whispers of cooling housing and rental prices in the San Francisco Bay Area, but that hasn't yet translated into practical, noticeable … END_OF_DOCUMENT_TOKEN_TO_BE_REPLACED

Cars pass in Independence Square at twilight in Kyiv, Ukraine, Monday, Oct. 31, 2022. Rolling ... [+] blackouts are increasing across Ukraine as the … END_OF_DOCUMENT_TOKEN_TO_BE_REPLACED