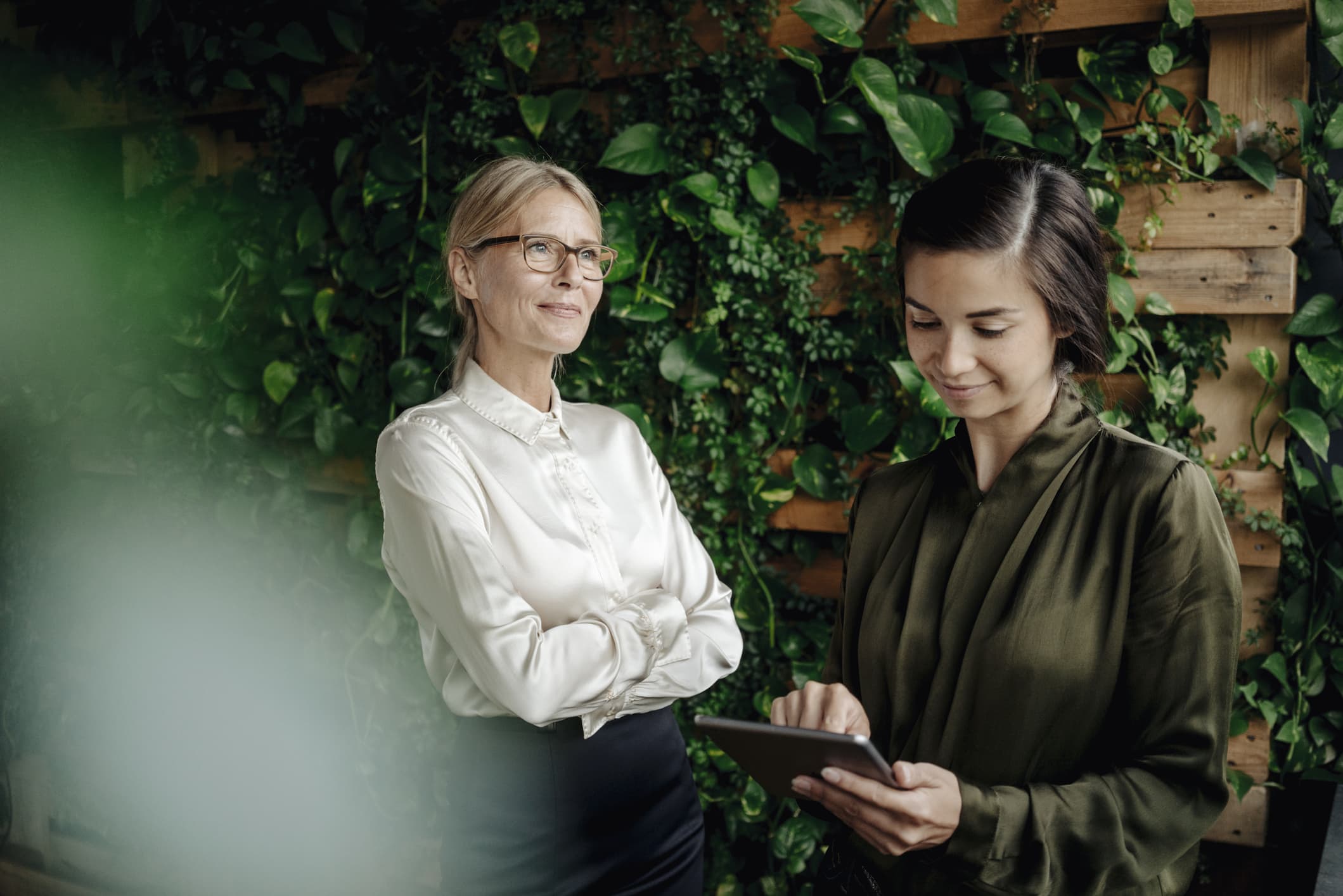 Interest in socially responsible investing skyrocketed during the Covid-19 pandemic.

To that point, environmental, social and corporate governance funds captured $51.1 billion of net new money from investors in 2020 — a record and more than double the net inflows in 2019, according to Morningstar research.

So, who is behind this massive growth in sustainable investments?

It’s women who are wealthy and socially conscious. Global wealth demographics have their part to play in this trend. Women — overall — are richer now than ever before. And they’re soon to get even richer.

As sustainable investing continues to grow, women are taking the lead as investors, industry decision-makers and corporate executives. Studies show that women are more willing to accept higher risk or lower return from investments in companies that have positive impacts on the world.

More from Personal Finance:
How much house can you afford? What to know before you buy
6 reasons why Americans aren’t returning to work
Why this is a difficult market for first-time homebuyers

Indeed, women have long led the charge when it comes to investing sustainably. A recent study by RBC Wealth Management found that women are more than twice as likely as men to say it’s extremely important that the companies they invest in incorporate ESG factors into their policies and procedures.

Moreover, women are earning more and increasingly controlling a larger share of wealth in the U.S. American women now control almost half of the estates valued at more than $5 million, and they stand to inherit some 70% of the $41 trillion to be bequeathed over the next four decades in the largest intergenerational transfer of wealth the world has ever seen. By 2030, roughly two-thirds of the private wealth in the U.S. will be held by women.

This shift in financial power suggests women are well-positioned to drive growth in ESG and effect meaningful societal change with our investment dollars.

As a financial advisor who works primarily with women, I see this phenomenon first-hand. More and more women who contact me for my services want their money invested into ESG-screened investments. There is no compromise on this, and they let it be known.

Here are three reasons the future of sustainable investing is female:

In many cases, younger generations of women are driving this financial power shift in U.S. households. For example, a recent Wells Fargo study found that just over half of millennial and Gen X women say they take care of the family finances, compared to only 40% of women in the baby boomer and traditionalist generations.

• Women are investing at higher rates: Fidelity’s “2021 Women and Investing Study” revealed that more women than ever are taking an active role in their finances, specifically when it comes to investing. Interestingly, 50% of women say they have been more interested in investing since the start of the Covid-19 pandemic. And because many women developed better money habits during the pandemic, 42% of those surveyed say they now have more money to invest.

Of those investing their extra savings, 24% of women have directed their assets towards ESG and sustainable investments. But that number may be rising. According to the survey, 59% of women are interested in selecting investments that are more closely aligned with their values.

• Women are more likely to invest according to their values: Lastly, women tend to make financial decisions based on what they believe is best for their children and family. And women have historically aligned their investments with things they think will benefit their community and neighbors and the  planet. For example, according to a 2020 survey by Money Crashers on the psychology of investing, only 19% of women said they would invest in a company that was not considered socially responsible, compared to 51% of men.

Furthermore, a preference for ESG investing isn’t limited to younger generations of women. A recent report from market researcher Cerulli found that the majority of women in the U.S. under age 60 favor ESG investing. Those surveyed said the ESG themes most important to them were investing in companies that pay their workers a livable wage and companies with environmentally responsible practices.

Over the next three to five years, women are expected to control more wealth than ever before in the U.S. There are many reasons to believe that much of this wealth will be directed towards ESG and sustainable investments.

Women are economic powerhouses. They create, they control and they influence a huge amount of wealth.

As women’s financial power grows, their investment decisions can have a greater impact on how companies address environmental, social and governance issues — and ultimately drive real change.

I expect mortgage rates to rise modestly in December, especially toward the end of the month. As we approach the end of 2021, bond traders will cash … END_OF_DOCUMENT_TOKEN_TO_BE_REPLACED