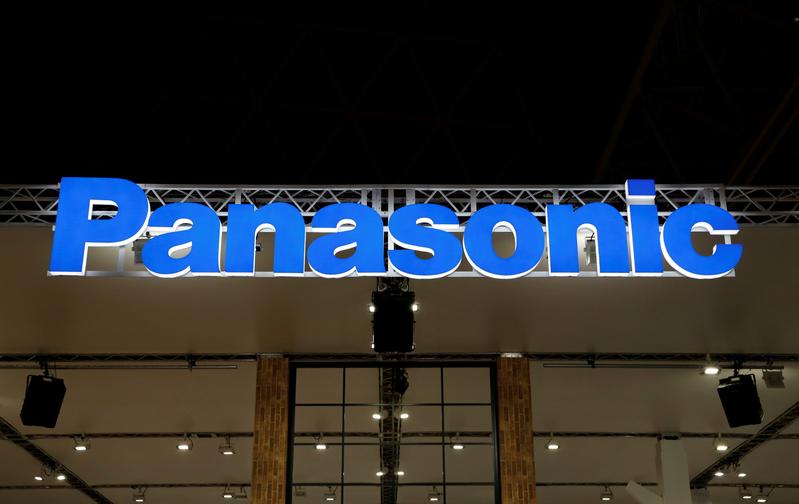 While Panasonic last year bought a 20% stake in Blue Yonder for 86 billion yen, it is now in the final stages of acquiring the rest from shareholders including Blackstone Group Inc, the Nikkei said, citing unnamed sources.

The move comes as the Japanese company aims to expand hardware that combines software, sensors and other devices to help companies improve operational efficiency, Nikkei said.

A deal would be Panasonic’s largest since it spent 800 billion yen to make Sanyo Electric and Panasonic Electric Works wholly owned subsidiaries in 2011, according to the report.

While the acquisition is likely to come from Panasonic’s own funds, loans or other financing may also be considered for the purchase, the Nikkei said.

Arseny Bulakov, the chairman of the St. Petersburg Tolkien Society, called the production “a very revealing artifact” of its era: “filmed in destitute … END_OF_DOCUMENT_TOKEN_TO_BE_REPLACED