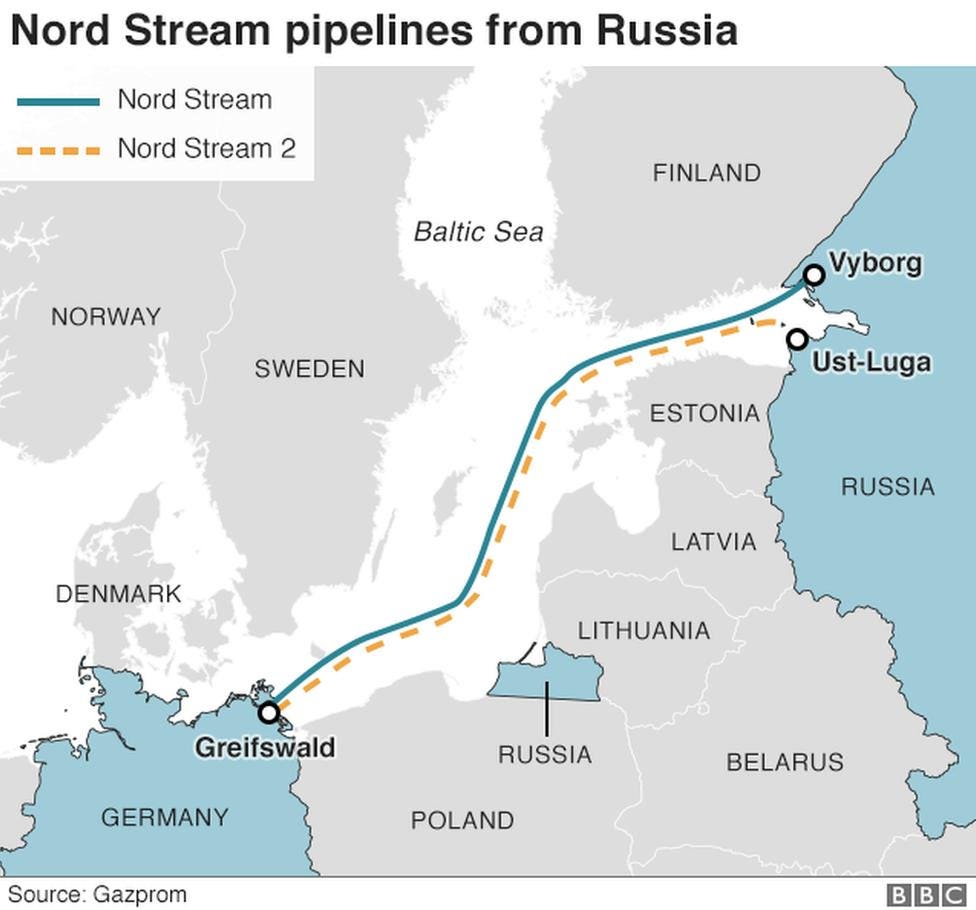 When Ukrainian President Volodymyr Zelensky — a comedian who entered politics in 2019, after playing the role of a Ukrainian president in a popular political satire sitcom “Servant of the People” – meets with President Joe Biden at the White House on Aug. 31, jokes may be few and far apart. Both leaders will have lots of gripes.

Biden will have an overriding gripe, which informs all U.S. efforts to help Ukraine: the epic corruption in the country which has reduced it from hero status, after the fall of communism, to troubled status. Leaders around the world throw up their hands in frustration when discussing the scope and depth of corruption in Ukraine, a resource-rich country which should be attracting foreign investment, but instead is repulsing it.

However, that neither makes Ukraine irrelevant nor does it make its predicament, as the neighbor of a cantankerous Russia, unreal to the United States and Europe. Its location and size are critical, and it is on the front line of continued pressure from Russia, which seized Crimea in 2014 and which supports separatist rebels fighting in Donbas, Ukraine’s eastern industrial heartland. Russia also uses gas as a weapon against Ukraine and further afield in eastern Europe, through Ukraine’s pipeline system.

Russia controls the supply of gas which flows through Ukraine’s Gas Transmission System (GTS). Gas transit is a vital part of the Ukrainian economy, and it is about to be gravely affected. Annual gas transit revenues will decline by about $2 billion with the startup of the Nord Stream 2 pipeline, delivering gas directly from Russia to Germany. That pipeline, running 764 miles on the seabed of the Baltic Sea, was approved by Biden, after years of U.S. opposition, in a joint statement with outgoing German Chancellor Angela Merkel, issued on July 15 and which has added to Ukraine’s concerns about U.S. dependability.

Another Ukrainian point of frustration with the United States is its desperate desire to become a full member of the North Atlantic Treaty Organization. This isn’t supported by the United States and will certainly be raised at the Biden-Zelensky meeting.

Everything Is Threatened by Corruption

Corruption throughout Ukraine threatens everything. Inward investment, in what should be a country packed with opportunities for global firms, has dwindled to zero. Ukraine is rich in natural resources (including iron ore, coal, manganese, gas, petroleum, graphite, uranium, chromium, nickel, and rare earths) and should have foreign companies vying to get in. Instead, they are staying out, fearing massive investment losses in a country which has a compromised judicial system and systemic corruption, infecting every industry and particularly energy.

As president, Biden has made his thoughts on corruption perfectly clear, saying, “Corruption is a cancer: a cancer that eats away at a citizen’s faith in democracy, diminishes the instinct for innovation and creativity; already-tight national budgets, crowding out important national investments. It wastes the talent of entire generations. It scares away investments and jobs.” He and Secretary of State Antony Blinken both have weighed in on the corruption in Ukraine; and Blinken went so far as to issue a five-point roadmap for how to tackle it.

A colleague who worked in Ukraine told me, “The system isn’t so much corrupt as corruption is the system.”

Biden’s point man for dealing with Nord Stream 2 and the political fallout from it is former adviser Amos Hochstein, who was appointed as the State Department special envoy and coordinator for international energy affairs, and whose knowledge of Ukraine and the pipeline issues is deep and personal. He served on an advisory board for Naftogaz, the state-owned oil and gas company which runs GTS. He quit in 2020 because of the political support in the upper echelons of Kyiv for fraudulent activities in the company.

Much of the corruption has involved dealings between Naftogaz and private companies, including payments with state funds for fraudulent purchases.

Managers Signed Off on Deal

The managers of Naftogaz were involved in a nefarious affair, according to reports. Last November state-owned Ukrtransgaz, which transports and stores gas and is a subsidiary of Naftogaz, signed an agreement under which 305 million cubic meters of state gas, worth about $80 million, was transferred to a fictitious company absolutely free of charge. Until the beginning of this year, I was told by a knowledgeable source, Ukrtransgaz accounted for 50 percent of all transit of Russian gas to Europe.

Then in 2019, a group of stakeholders schemed to seize corporate rights to Ukrenergozbut, which owned this debt. Nominal owners were changed several times to make it as difficult as possible for the previous owners to recoup the asset. The new owners transferred the rights to the debt to other companies with which the management of Naftogaz very quickly agreed to conclude an amicable agreement and gave them the gas.

It took Ukrenenergozbut’s real owners almost two years to prove in court the fraudulent seizure of their company’s shares. But by the time Ukraine’s Supreme Court ruled in favor of Ukrenenergozbut, the gas had already been given to other companies and was quickly sold on the market.

Top managers at Naftogaz facilitated the conclusion of a settlement agreement with the schemers, according to reports. Andriy Kobolev, then chairman of Naftogaz’s board, signed the decision for the gas to be transferred from Naftogaz to Ukrtransgaz, reports say.

Kobolev took over the leadership of Naftogaz in 2014, after the Revolution of Dignity, also known as the EuroMaidan. Ukraine supporters in the West had high hopes that Kobolev and his team were professional managers ready to challenge the Russian giant Gazprom.

Currently, Ukrainian law enforcement agencies are investigating several criminal matters related to this gas theft. Sergiy Pereloma, first deputy head of Naftogaz, signed the amicable agreement on behalf of the state-owned company. He has worked with Kobolev since 2014 and has been investigated by the National Anti-Corruption Bureau of Ukraine in two high-profile corruption cases.

Yuri Vitrenko, the new head of Naftogaz, has international support.

Hanging over this is the figure of Ukrainian oligarch Igor Kolomoisky who, at times, has appeared to be the beneficiary of irregular practices. In November 2020, according to reports, amendments to the state budget,  legalized one of the largest scams in the gas market in the interest of Kolomoisky: transfers of billions of Ukrainian hryvnia between the state budget, Naftogaz and Ukrnafta, 42 percent of which is owned by Kolomoisky companies. This and previous years, Ukrnafta has been selling gas to companies from the oligarch’s holdings at significantly lower than market prices.

Additionally, sources say, Naftogaz has already paid 7 billion hryvnia ($262.7 million) to Ukrnafta for future gas production. In essence, this is an interest-free loan by Naftogaz to an oligarch. It is likely, sources say, that this payment will be “lost” in the process of the planned breakup of Ukrnafta into oil and gas companies.

When Hochstein resigned from Naftogaz’s advisory board, he explained why he did so in a column for the Kyiv Post, “The company was forced to spend an infinite amount of time fighting political pressure and the attempts of oligarchs to enrich themselves through various dubious deals.” He himself opposed Nord Stream 2, but he knows the real problem in helping the Ukrainians, besides Russia, is corruption which is becoming entrenched.

Joe Burrow #9 of the Cincinnati Bengals against the Tennessee Titans during the AFC Divisional Playoff at Nissan Stadium on January 22, 2022 in … END_OF_DOCUMENT_TOKEN_TO_BE_REPLACED