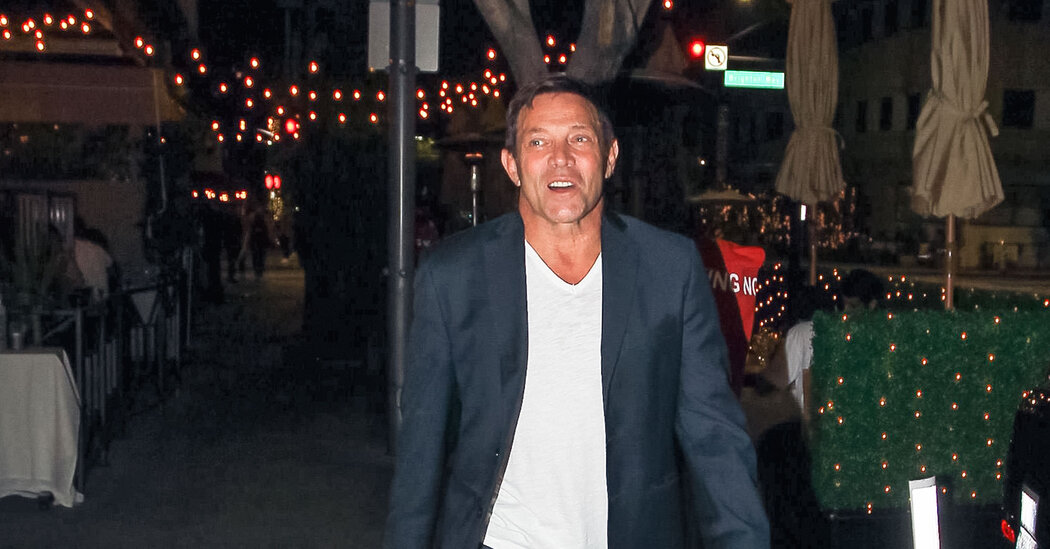 “It’s all just a pool filled with sharks,” said Urska Velikonja, a law professor who studies securities regulation at Georgetown University Law Center. “It’s where the unwary go to get eaten.”

Penny stock booms tend to occur during raging bull markets, when greed abounds. They were hot in the 1980s, when the arrival of cheap, long-distance telephone service gave rise to brokerage firms that specialized in high-pressure, cold-call pitches of worthless stocks.

That was the specialty of Blinder, Robinson & Company, which was led by Meyer Blinder, a New York broker with a flamboyant reputation. In the mid-80s, it became the largest penny stock brokerage in the country. But by 1990 it had been liquidated, and by 1992 Mr. Blinder had been convicted of racketeering and securities fraud. After his conviction was announced, he lunged at a prosecutor, threatening to kill him.

But stock-touting technology changes with the times. Cold-calling went out, followed by faxes and email spam. Today, social media sites like Twitter and Reddit, which powered the rise of GameStop and other meme stocks, are the preferred method for building unwarranted hype.

According to a civil complaint filed this month by the S.E.C., Andrew Fassari of Irvine, Calif., used his Twitter account — OCMillionaire — to pump up the price of Arcis Resources, a company that has not conducted business since at least 2016, but whose stock still trades. Mr. Fassari, regulators said, bought 41 million shares of the company and then posted misleading information, including fictitious emails from the company’s purported chief executive about expansion plans. Over nine days in December, the share price skyrocketed more than 4,000 percent — to a little over a nickel. Mr. Fassari’s gains were $929,000, according to the agency.

Mr. Fassari’s lawyer, Jessica C. Munk, said he denied wrongdoing. “It appears Mr. Fassari has been hit with fallout from the GameStop, Robinhood, Reddit controversy,” Ms. Munk said in a statement, including a reference to the Robinhood trading app. She also noted the S.E.C. action’s “lightning pace.”

GREENVILLE, N.C.--(BUSINESS WIRE)--Employers aiming to win the war on talent have a new “A” team to tap into: college and professional athletes. … END_OF_DOCUMENT_TOKEN_TO_BE_REPLACED

Mortgage rates are likely to rise in July, extending a seven-month streak. High inflation, and the Federal Reserve's efforts to control it, have … END_OF_DOCUMENT_TOKEN_TO_BE_REPLACED