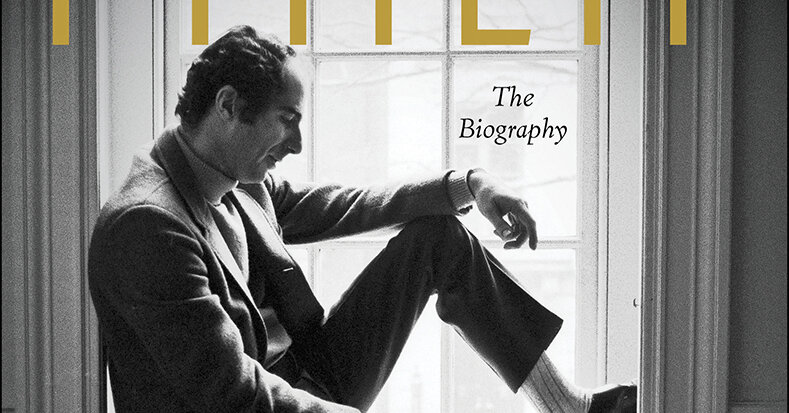 “I can assure you I have never had non-consensual sex of any kind, with anybody, ever, and if it comes to a point I shall vigorously defend my reputation and livelihood,” he wrote in the email, which the Times reviewed. “Meanwhile, I appeal to your decency: I have a wife and young daughter who adore and depend on me, and such a rumor, even untrue, would destroy them.”

Norton took the allegation seriously, a spokeswoman for the publisher said Wednesday. “We did take steps, including asking Mr. Bailey about the allegations, which he categorically denied, and we were mindful of the sender’s request for a guarantee of anonymity.”

Former students recall him as a charismatic role model who treated them as intellectual peers. But he also created an atmosphere of intimacy that could cross the line, like encouraging students to write about romantic relationships in journals that they submitted to him for comments. “There was an environment of dirty jokes and permissiveness,” said Elizabeth Gross, a former student who now teaches at Tulane University. Some students said his remarks and behavior were attempts to “groom” them for sexual encounters years later.

Eve Peyton, 40, a former student who now works in publicity at a high school in New Orleans, said that Mr. Bailey raped her when she was a graduate student. When she was his student, he treated her as “one of his special girls,” she said, attention that felt flattering and reaffirming at the time.

In June 2003, she was a graduate student at the University of Missouri School of Journalism and engaged to be married. She and Mr. Bailey both happened to be visiting New Orleans at the same time and met for drinks. Afterward, he invited her back to the place he was staying, where he kissed her, initiated oral sex, and when she squirmed away, he pinned her to the bed and forcibly had sex with her, she said. He finally stopped when she told him she wasn’t using birth control, she recalled.

After he drove her to her father’s house, where she was staying, Mr. Bailey said he had “wanted her” since the day they met, when she was 12, Ms. Peyton said.

She told two friends about the assault shortly after it happened but didn’t go to the police, in part because she was overwhelmed and wanted to move on with her life, she said. She later began seeing a therapist with experience in sexual assault counseling.

AUSTIN, Texas--(BUSINESS WIRE)--As the first multifamily management company to be recognized in the Public Relations and Marketing Excellence Awards, … END_OF_DOCUMENT_TOKEN_TO_BE_REPLACED

There have been whispers of cooling housing and rental prices in the San Francisco Bay Area, but that hasn't yet translated into practical, noticeable … END_OF_DOCUMENT_TOKEN_TO_BE_REPLACED

Cars pass in Independence Square at twilight in Kyiv, Ukraine, Monday, Oct. 31, 2022. Rolling ... [+] blackouts are increasing across Ukraine as the … END_OF_DOCUMENT_TOKEN_TO_BE_REPLACED