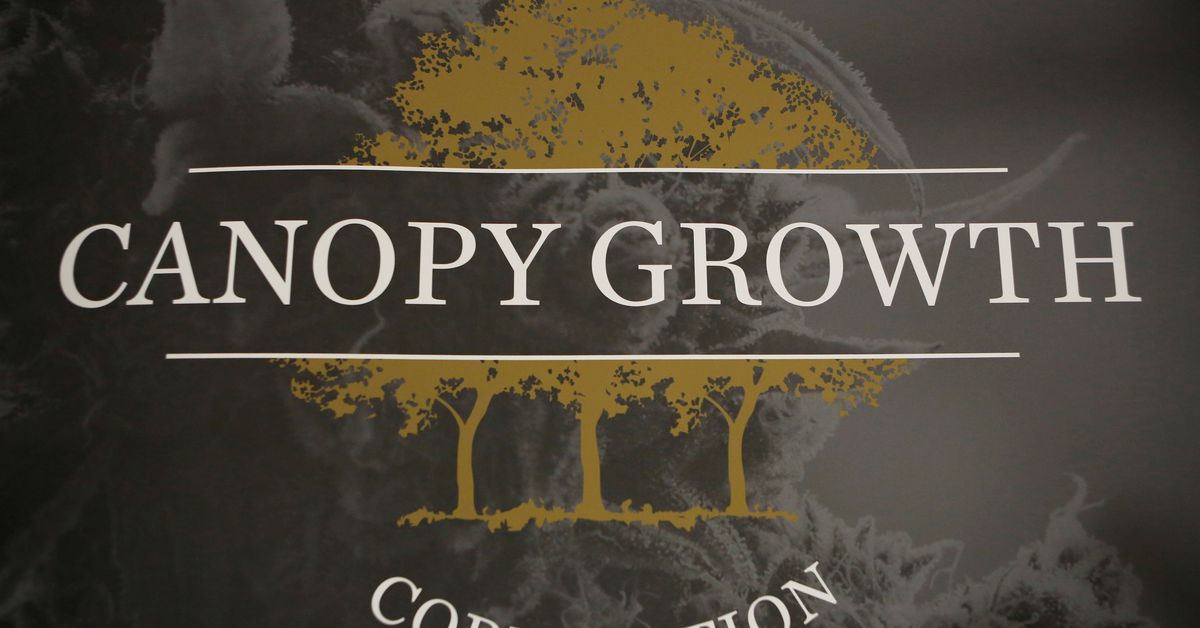 April 26 (Reuters) – Canopy Growth Corp (WEED.TO), said it would lay off about 250 employees as part of a cost-cutting plan as the Canadian pot producer tries to achieve long-elusive profitability.

Most Canadian marijuana companies have struggled to turn a profit despite more than three years of cannabis legalization due to fewer-than-expected retail stores, cheaper rates on the black market and sluggish overseas growth.

That has piled pressure on companies to slash expenses, with Canopy saying on Tuesday that it would also reduce costs by lowering how much it spends on cultivation of weed.

Yet the company, which lost C$67.4 million in the third quarter, did not set a new timeline for turning profitable.

Canopy said it expected to take charges of C$250 million to C$300 million in the fourth quarter, most of which would relate to the write-down of excess inventory.

It also expects to incur between C$100 million and C$250 million in impairment charges, largely driven by goodwill and intangible asset impairments.

Reporting by Arunima Kumar in Bengaluru; Editing by Aditya Soni

The Seattle Seahawks are very much still in the running for Baker Mayfield. (Photo by Stacy ... [+] Revere/Getty Images) Getty Images The Seattle … END_OF_DOCUMENT_TOKEN_TO_BE_REPLACED

(CNN) — Kim Kyung-seop recalls going to cheap bars after class with his friends, where they binged on as much makgeolli as possible. "You know the … END_OF_DOCUMENT_TOKEN_TO_BE_REPLACED