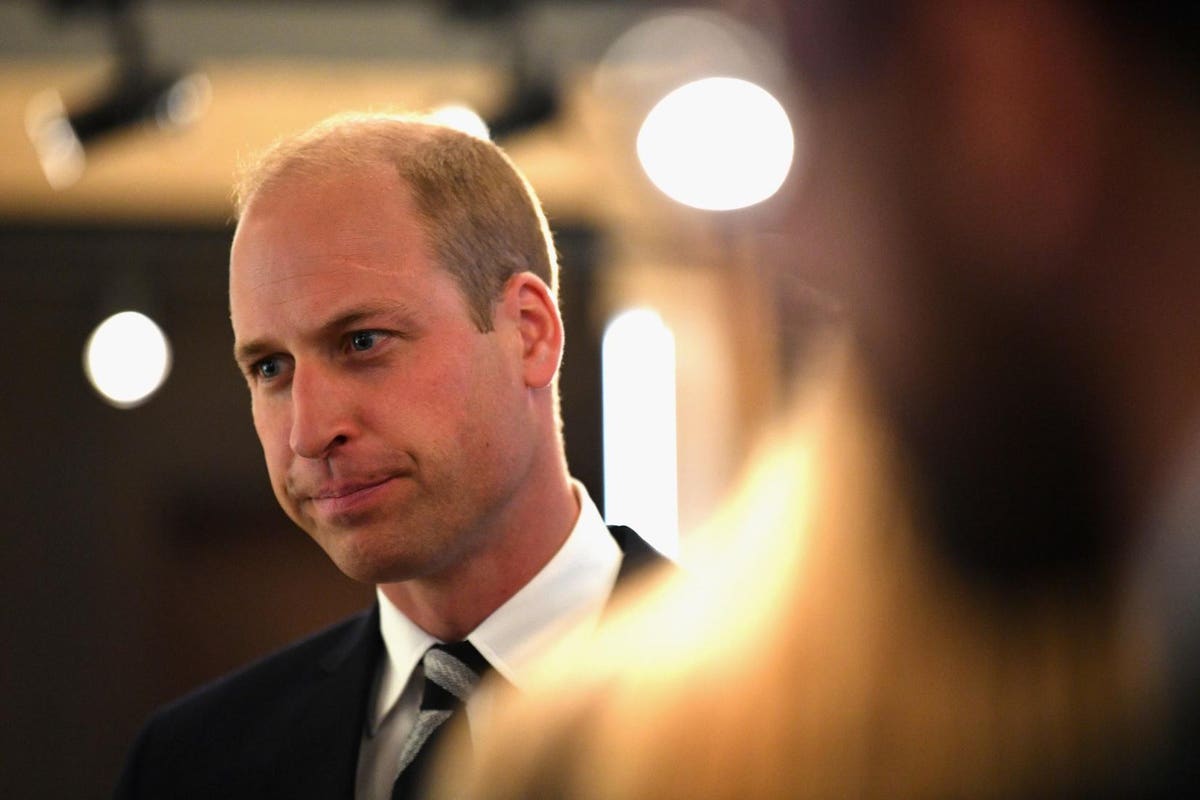 Speaking recently at the British Academy of Film and Television Arts awards, or BAFTAs, Prince William implored the British TV industry to understand the positive effect that they could have on people’s habits regarding climate change.

The Prince spoke at length on promoted planet placement, an initiative that aims for producers to include climate change messages in their programming naturally to aid in lowering general emissions, raising awareness, and changing habits.

Prince William said on the drive: “Now more than ever, program makers have a unique opportunity to ensure climate change and sustainability remain at the forefront of our collective consciousness,”

“By creating innovative, educational and emotive content for television, writers and producers are playing a unique role in ensuring the future of our planet is something that we all want to talk about.”

“Over the past year, we’ve seen some fantastic examples of this across a wide variety of programmes and genres.”

“I hope you will all continue to carry on your invaluable work, keeping environmental issues high up on the agenda of programming in the years ahead.”

The planet placement initiative was launched in 2019, in association with BAFTA, with whom Prince William is the president.

Several shows have already subscribed to promoting climate change in content with the 2020 series I May Destroy You exploring veganism and the global impact of food emissions, His Dark Materials using Save The Arctic posters in background shots, and the Great British Sewing Bee looking at the fashion industry and how recycling could play a more pivotal role.

Many industries are now seeing a concerted push to be greener and place sustainability further into our zeitgeist through their sectors.

Ombré Men’s President and Co-Founder, Justin Tarin, announced several initiatives his company is taking to revolutionize the industry around men’s personal care that has been criticized in the past for its high plastic usage.

“Ombré Men was created to make a difference. Yes, we want to be successful and I’m confident we will be, but I want to make the world a better place to live in. We’ll do this by challenging the assumptions too many of us make and by changing the way men’s personal care products are manufactured, packaged, and sold.”

Talking to Tarin, I realized the relationship between lowering emissions and climate change for most sectors is eerily similar. Each seems to be going down a near path to helping adapt minds and change perceptions.

According to Tarin, the company’s innovation starts with ingredients and packaging. “Next time you go to the grocery store or drug store, walk down any aisle with personal care products.

What you’ll see is plastic packaging. A lot of plastic packaging. Why? Because it’s an easy solution. The problem is that this packaging winds up in landfills or on the bottom of the ocean. And it’ll still be there long after we’re gone. We can do better.”

The first challenge was finding plastic replacements. Ombré Men’s products are now either recyclable or they’re made with recycled products. “We’ve eliminated as much plastic and non-sustainable packaging as humanly possible. There were times when it was challenging because manufacturers are conditioned to easy solutions, but we persevered. Take our toothpaste, for example. Have you ever seen it in anything except a plastic tube? We created toothpaste tablets that come in a refillable glass container.”

Their second challenge was finding sources for products made with natural ingredients. Tarin noted, “when you look at the ingredients on any personal care product, you’ll see a lot of unpronounceable chemical names. Manufacturers use them because they’re easy to work with, but there are natural replacements, you must be willing to look for. We found a manufacturer that shares our vision. They’ve worked with us to create a full line of men’s personal care products that are made entirely with natural ingredients.”

Their final challenge was convincing customers to break their habits. Co-founder, Aron Marquez said, “we’re accustomed to buying the same products from the same retailers and most of us do so with little thought.”

Marquez, noted, “People want to protect the environment, but too often they don’t know how, or they believe it’s too difficult. To break that chain, we had to develop something so convenient that this alone was a temptation. We ship our products directly to the consumer and we can do so on a schedule.”

Marquez added, “From now on, you’ll never have to worry about making time to go to the grocery store or forgetting to get everything while there. Our products will show up at your doorstep and will be there before you’ve run out of the last order.”

Juxtaposed to the TV industry the similarities are plentiful. Breaking habits around audiences and production companies, finding new ways to produce content or to include positive messaging, and theorizing the technical way to do so.

Industries across media, and other areas, could have a potential kinship in their push to challenge and change mindsets. Though TV and entertainment overall is a major element through its global influence, each business has a part to play in helping change the disastrous path our climate is on.

DALLAS — The rollback of abortion rights has been received by many American women with a sense of shock and fear, and warnings about an ominous … END_OF_DOCUMENT_TOKEN_TO_BE_REPLACED

The poshest place in California's Coachella Valley is The Madison Club. This exclusive gated community in La Quinta is where A-listers and tycoons … END_OF_DOCUMENT_TOKEN_TO_BE_REPLACED