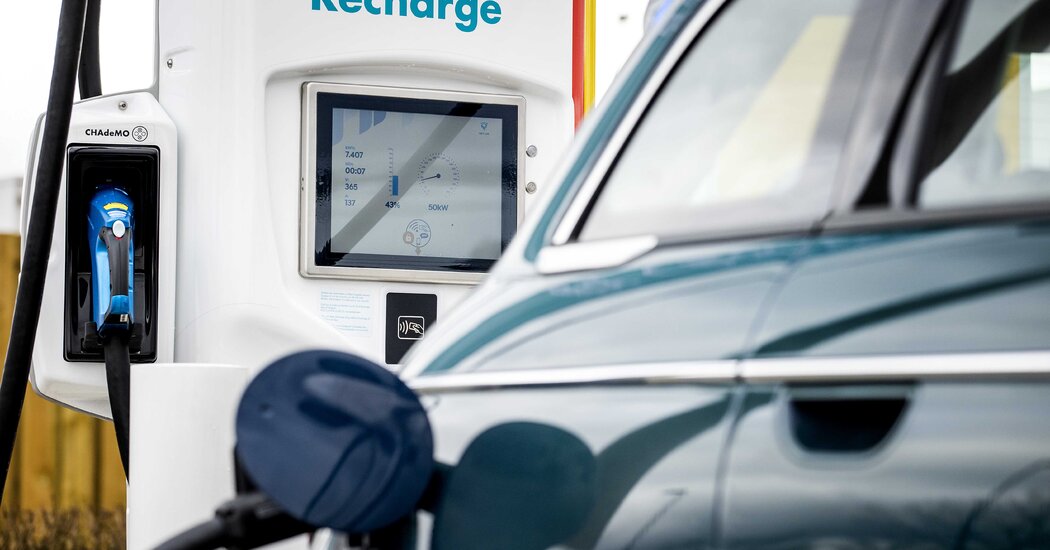 Strong profit increases from two of Europe’s largest energy companies, Royal Dutch Shell and Total, demonstrated that what really matters for the financial performance of these companies remains the price of oil and natural gas.

Their recent investments in clean energy, described by company officials as essential for the future, remain marginal.

Total said that adjusted net income rose by 69 percent compared with the period a year earlier, when the effects of the pandemic were beginning to kick in, to $3 billion, while Shell said that what it calls adjusted earnings rose by 13 percent to $3.2 billion.

The main factor in the improved performance by both companies was a roughly 20 percent rise in oil prices along with an increase in natural gas prices, leading to higher revenues. During a news conference to discuss the results, Jessica Uhl, Shell’s chief financial officer, said that a $10 jump in oil prices would translate into a $6.4 billion increase in cash for the company’s coffers on an annual basis.

Shell in February said its oil production had peaked in 2019, and it has been investing in various clean energy ventures, including a network of 60,000 charging stations for electric vehicles. And Total has, among other things, invested in options to build offshore wind farms off Britain.

In its earnings statement, Total took the lead among the oil majors in providing details on its investments in renewable energy like wind and solar. The company said these businesses brought in $148 million for the quarter, measured as earnings before interest, taxes, depreciation and amortization. This figure was about 2 percent of the overall total for the company of $7.3 billion, according to analysts at Bernstein, a research firm.

There were no arrests in three quarters of last year’s fatal shootings, according to statistics provided by Mr. Krasner’s office, even as arrests for … END_OF_DOCUMENT_TOKEN_TO_BE_REPLACED