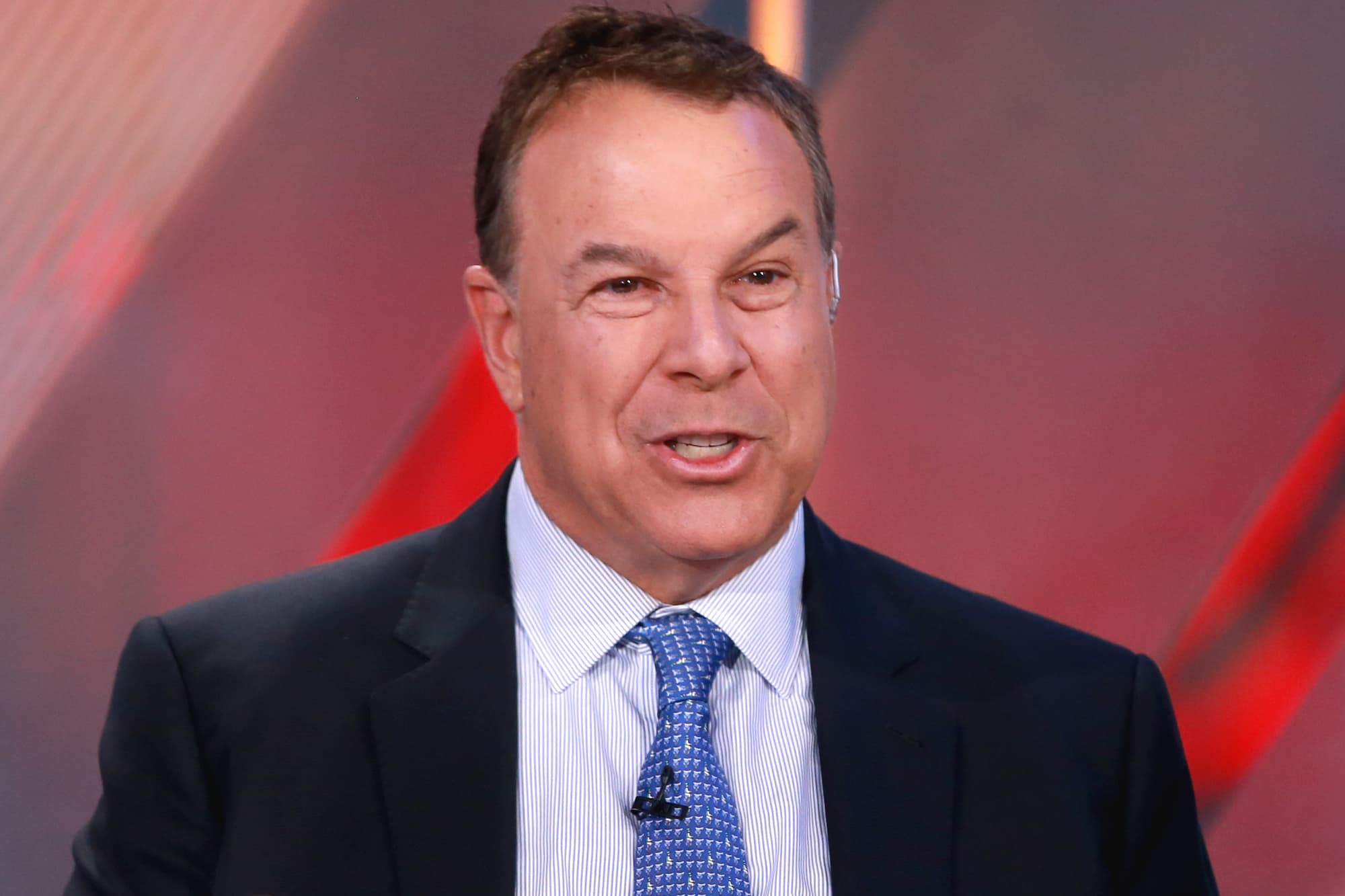 A real estate investor who made a fortune shorting subprime mortgages more than a decade ago told CNBC on Friday he believes the current housing market is in a bubble.

“Absolutely. I think we’re in an omni-bubble. How long does it last? It depends. How long do you keep the faucet open and this money running?” billionaire Jeff Greene said on “Power Lunch.”

“There’s just so much money in corporate balance sheets … and people’s balance sheets and their bank accounts that it’s just driven prices of everything higher, but at some point, this has to stop,” Greene said.

The housing market has been one of the strongest parts of the U.S. economy during the coronavirus pandemic, which also put millions of people out of work and sparked a recession.

Mortgage rates have been historically low, and the rise of remote work has given Americans greater flexibility in where they live. Home prices have been soaring as strong demand clashed with low supply.

Greene is not the first person to suggest the market is overheating, although his previous bet against the housing market in the mid-2000s makes his comments Friday notable. Recently, Google searches for “When is the housing market going to crash?” have spiked dramatically.

“When you see prices go up the way they’ve gone up, you have to ask yourself: Why did this happen?” Greene said, contending the robust monetary and fiscal policy response to the pandemic played a key role.

“My view is it happened 80% because of the extraordinary amount of liquidity in the economy, 20% because of fundamentals,” he said. The investor also pointed to rising costs for lumber, suggesting significant inflation will show up throughout various parts of the economy as it recovers from the crisis.

“I think we’re going to have inflation that no one … is forecasting whatsoever, and it’s going to have to lead to much higher interest rates and that is going to slow down all these markets,” Greene said.

Not everyone shares Greene’s view on the housing market being in a bubble, even if they believe real estate values may experience a brief correction. One crucial reason some people say this boom is different is because mortgage underwriting standards have improved due to the previous crash.

Others have a different view than Greene on what’s causing the demand surge. “I know there’s a lot of concern about potential speculation out there, but that’s really not what’s happening in the market today,” Coldwell Banker Real Estate CEO Ryan Gorman told CNBC on Tuesday.

Gorman’s company — which is owned by Realogy — recently conducted a survey focused on why people are considering selling a house.

“Approximately 40% are upsizing, the most classic reason why people are looking to move. About 30% are seeing an increase in value in their home, so they’re saying, ‘Maybe I want to monetize that value. Perhaps move forward in my retirement plans,'” Gorman explained on “Power Lunch.”

“You still have about 30% that are saying, ‘If I’m able to work remotely at least part of the time, maybe all the time, then perhaps I want to live somewhere differently than where I live today, maybe even in somewhere a little more affordable,'” Gorman said. “So while home prices are increasing, affordability is a relative term and we’re seeing some people take advantage of that.”

When it comes it Hamas’s military capabilities, much of the focus has been on the labyrinthine tunnels it uses to launch attacks against Israel or the … END_OF_DOCUMENT_TOKEN_TO_BE_REPLACED

Joel Greenberg, the former confidant of Representative Matt Gaetz, pleaded guilty on Monday in federal court in Orlando to a range of charges, … END_OF_DOCUMENT_TOKEN_TO_BE_REPLACED