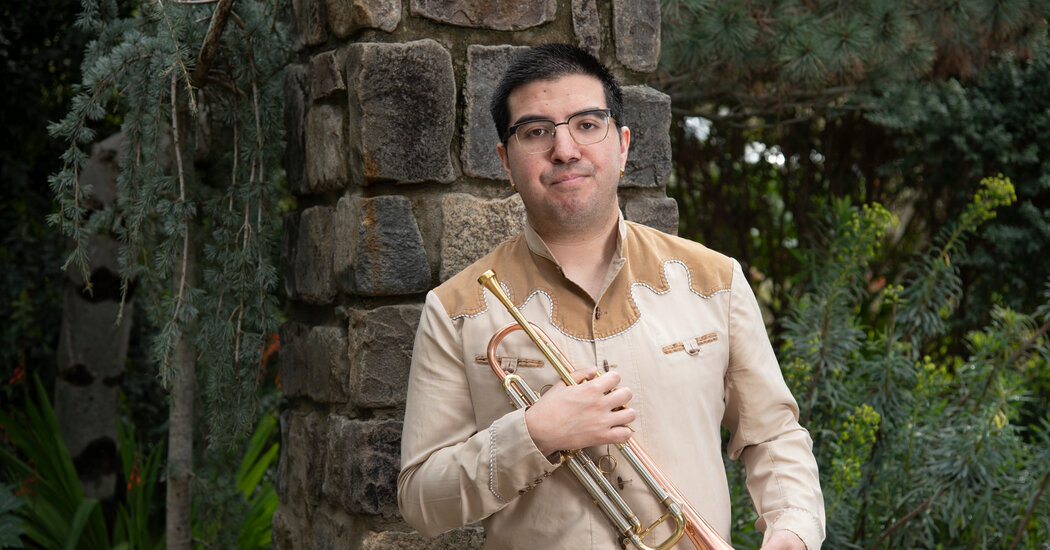 The current crisis started this way, too. In February and March last year, the S&P 500 plunged nearly 34 percent as panicked investors sold shares. The market began reversing course in late March after the Federal Reserve cut interest rates to near zero and restarted programs that pumped money into financial markets.

Big Wall Street investors, comforted by the Fed’s moves, barreled right back into the stock market. But alongside the whales were minnows.

In March, Google searches for “how to buy stock” soared. Account openings at brokerage firms shot up. Trading in tiny amounts of stock options — a favorite of retail traders — picked up. The brokerage industry’s shift, in recent years, to a commission-free trading model pioneered by Robinhood, the preferred app of young investors, helped the boom. So did social media, which enabled millions of people stuck at home to research stock trading ideas, exchange tips and brag about their wins.

“Threw my stimmy into the stock market and damn, it’s been a beautiful morning,” Mr. Sanchez, the trumpet player, wrote on Twitter on Monday.

The Treasury Department began distributing the latest round of payments last weekend, and roughly 85 percent of American households will ultimately receive them. The latest round follows payments in April and January, when a total of over $400 billion was sent out.

For Victoria Brown, a 25-year-old in Wilmington, Del., with a secure job in government, the $1,400 stimulus check is more of an opportunity than a lifeline. She has already moved the money into her Robinhood account and plans to use some of it to buy the stock of Zomedica, a pet health company she owns 1,000 shares of.

MIAMI--(BUSINESS WIRE)--Intelli Smart Homes, the leading smart home technology company, has been recognized as one of America’s fastest-growing … END_OF_DOCUMENT_TOKEN_TO_BE_REPLACED

Customers outside a Walmart store in Torrance, California, US, on Sunday, May 15, 2022. Walmart Inc. is scheduled to release earnings figures on May … END_OF_DOCUMENT_TOKEN_TO_BE_REPLACED

The past few years have been brutal on homebuyers' budgets. Would-be buyers have been priced out of some of the most desirable neighborhoods thanks to … END_OF_DOCUMENT_TOKEN_TO_BE_REPLACED