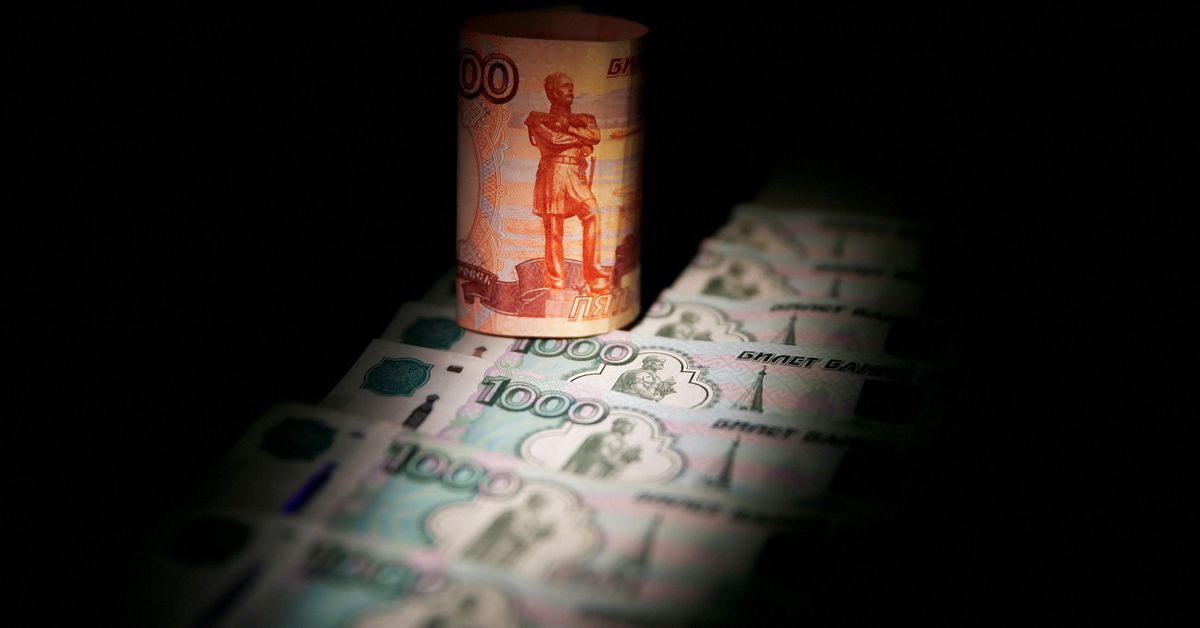 ZURICH, March 17 (Reuters) – Switzerland’s secretive banks hold up to $213 billion of Russian wealth, the country’s financial industry association estimates, as sanctions on Russia give a rare glimpse inside Swiss vaults.

This indicates that the extent of wealthy Russians’ business with banks in Switzerland, the world’s biggest centre for offshore wealth, is far more extensive than the on-balance sheet exposures several of its financial firms have begun to detail.

The SBA’s revelation is rare for Switzerland, which has stone-walled many previous transparency requests, and comes as it took the unusual step of applying European Union sanctions to Russian cash following Moscow’s invasion of Ukraine last month.

There is growing Swiss public debate about its role, with Mattea Meyer, co-president of the Social Democrats, calling for Switzerland to clamp down on any cash belonging to Russians close to President Vladimir Putin and his government.

“Part belongs to oligarchs loyal to the Kremlin. The money and their activity … helps finance the war,” she said, adding that Switzerland “must do everything possible to turn off the money taps”.

The SBA estimate, which dwarfs initial indications of the credit exposure to Russia, makes clear the scale of the task of imposing sanctions, such as by freezing the cash.

The Swiss economy ministry said that it had no meaningful estimates on frozen Russian assets as it tallies reports from banks facing a growing Swiss sanctions list. read more

Despite its Russian tally estimate, the SBA stressed that this was small compared to overall assets held in Switzerland, which has been regarded by generations of wealthy individuals from around the world as a safe haven for their money.

“The share of assets held for Russian clients likely accounts for a share in the low single-digit percentage range of the total cross-border assets deposited with Swiss banks,” it said in an emailed statement to Reuters on Wednesday, referring to money held for clients residing abroad.

As Western governments unleash a growing list of sanctions in response to Russia’s invasion, banks are seeing their business with Russian clients scrutinized far beyond the loans they have granted or business done out of Russian subsidiaries that could lead to balance sheet losses.

Analysts have said direct Swiss bank exposures to Russian clients look manageable, based on what has been made public.

While the bank has not provided an updated tally, it managed 827 billion francs in its wealth management businesses at end-2021, so 4% would amount to some 33 billion Swiss francs in assets associated with Russian customers.

“New lists come out every night,” he said, adding that UBS was looking to shield not only against current compliance but also against the risk of future penalties.

It’s a property that offers a unique open floor plan—plus a hot tub with a view.“It was a Methodist church located in a historic little area of St. … END_OF_DOCUMENT_TOKEN_TO_BE_REPLACED