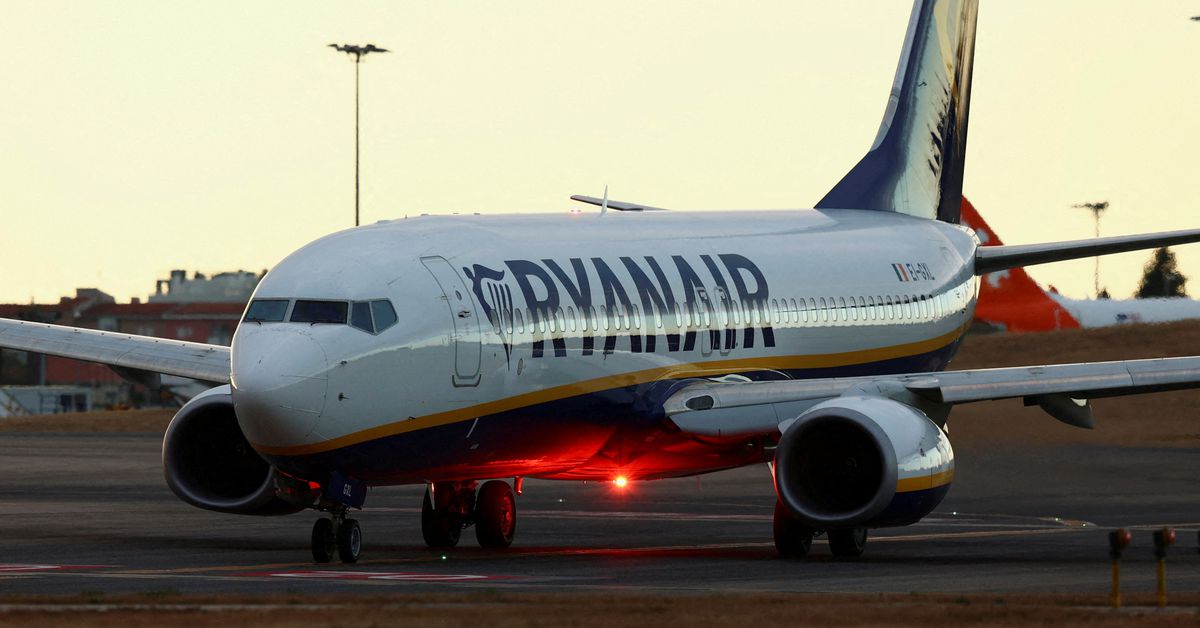 Ryanair (RYA.I) cabin crew unions in Belgium, Spain, Portugal, France and Italy had announced plans for action over the weekend with crews in Spain set to strike again on June 30 and July 1-2. read more

“Less than 2% of Ryanair’s 9,000 flights operating this weekend (24/25/26 June) have been affected by minor and poorly supported crew strikes,” Ryanair said in a statement.

Unions have said the Irish airline does not respect local labour laws covering issues such as the minimum wage and have urged management to improve working conditions. read more

Ryanair, which told Reuters last week it had negotiated labour agreements covering 90% of its staff across Europe, says it offers staff competitive and fair conditions. It has said it does not expect widespread disruption this summer.

MIAMI--(BUSINESS WIRE)--Intelli Smart Homes, the leading smart home technology company, has been recognized as one of America’s fastest-growing … END_OF_DOCUMENT_TOKEN_TO_BE_REPLACED

Customers outside a Walmart store in Torrance, California, US, on Sunday, May 15, 2022. Walmart Inc. is scheduled to release earnings figures on May … END_OF_DOCUMENT_TOKEN_TO_BE_REPLACED

The past few years have been brutal on homebuyers' budgets. Would-be buyers have been priced out of some of the most desirable neighborhoods thanks to … END_OF_DOCUMENT_TOKEN_TO_BE_REPLACED