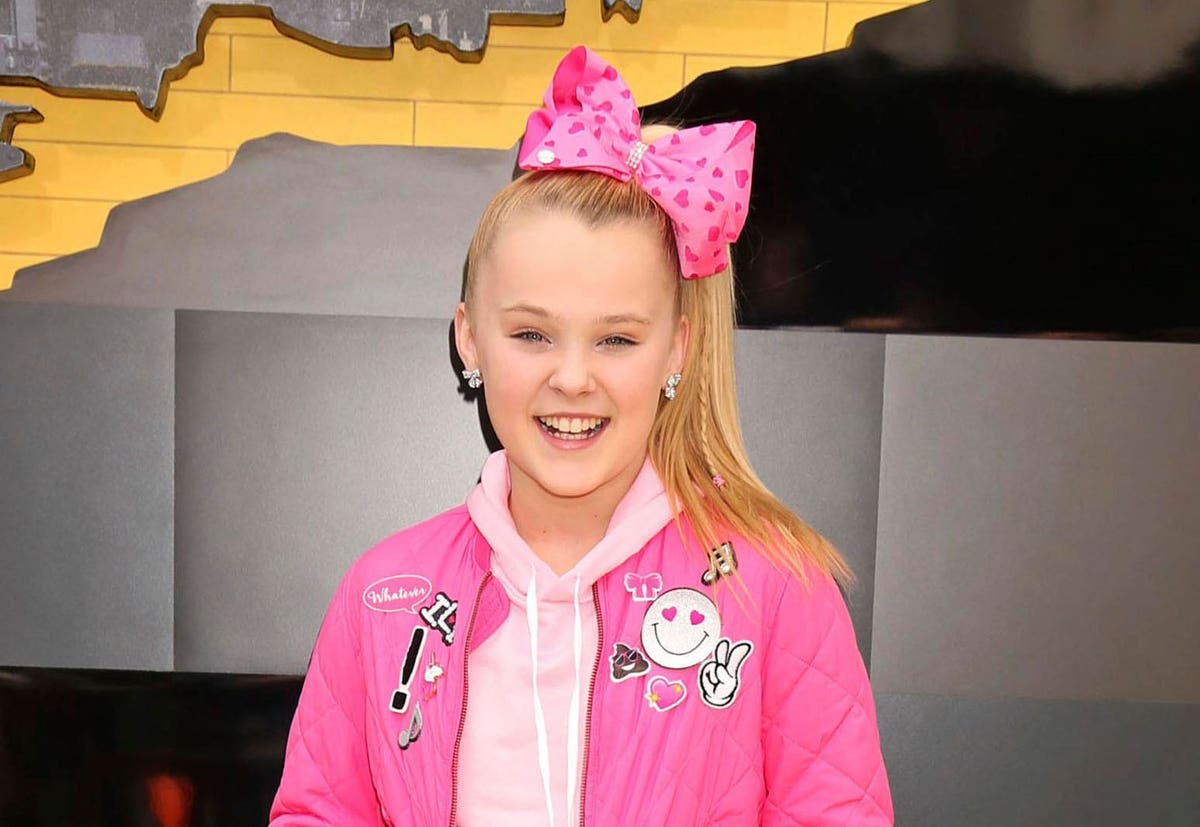 As the announcement hailing the first two contestants for season 30 of the reality competition series Dancing With the Stars was made it was also revealed that for the first time in history the show will feature a same sex couple competing together.

Competing on this season will be Suni Lee, who recently took home an Olympic gold medal in the women’s gymnastics all-around competition and YouTube personality JoJo Siwa.

It was then revealed that 18-year-old Siwa, who is an out lesbian, will partner with a woman during the competition.

She says that there are some logistics that will have to be worked out between the couple, mentioning, “Who leads? How do you dress? What shoes do you wear? It’s all something that I’m looking forward to, and doing something that’s never been done before.”

Series host Tyra Banks added, “You’re making history, JoJo. This is life-changing for so many people. Particularly you being so young and doing this, and so many young kids not understanding what’s happening. ‘Why do I feel this way?’ and for you to say ‘This is who you are. This is beautiful and we need to celebrate this,’ I’m so proud of you.“

GLAAD, an advocacy group for the LGBTQ community, responded to the news with a statement from Anthony Allen Ramos, GLAAD’s Head of Talent, who said, “At 18, JoJo Siwa is once again using her platform to inspire and uplift the LGBTQ community. As one of today’s most watched and celebrated programs on television, Dancing with the Stars and Tyra Banks are making the right decision to feature JoJo Siwa competing alongside a female professional dancer. The show has such a wide, far-reaching audience and there is a real opportunity here for people to celebrate the same-sex pairing and root for JoJo and all LGBTQ young people.”

Siwa was named to GLAAD’s second annual 20 Under 20 List earlier this year. The list is a collection of twenty young LGBTQ people who are accelerating acceptance of LGBTQ people while shaping the future of media and activism.

Currently in a relationship, Siwa says that she discussed partnering with another woman on Dancing With the Stars with her girlfriend, who responded with, “’You are going to be incredible. And what you’re doing on this show is so groundbreaking, and I’m so proud of you for it. I can’t wait to watch every single week.’”

Overall, Siwa says the main reason for making this groundbreaking move is because, “I want to make everything okay for the people that come after me,” quickly adding, “I’m just so happy. I’m so happy!”

‘Dancing With the Stars’ premieres Monday, September 20th on ABC.

Side tables are among the smallest pieces of furniture, but they make a big difference in the way a room looks.“They’re like the bags and shoes of … END_OF_DOCUMENT_TOKEN_TO_BE_REPLACED

SAN FRANCISCO--(BUSINESS WIRE)--Snapdocs, a leading digital closing platform for the mortgage industry, announced today that its eClosing offering has … END_OF_DOCUMENT_TOKEN_TO_BE_REPLACED