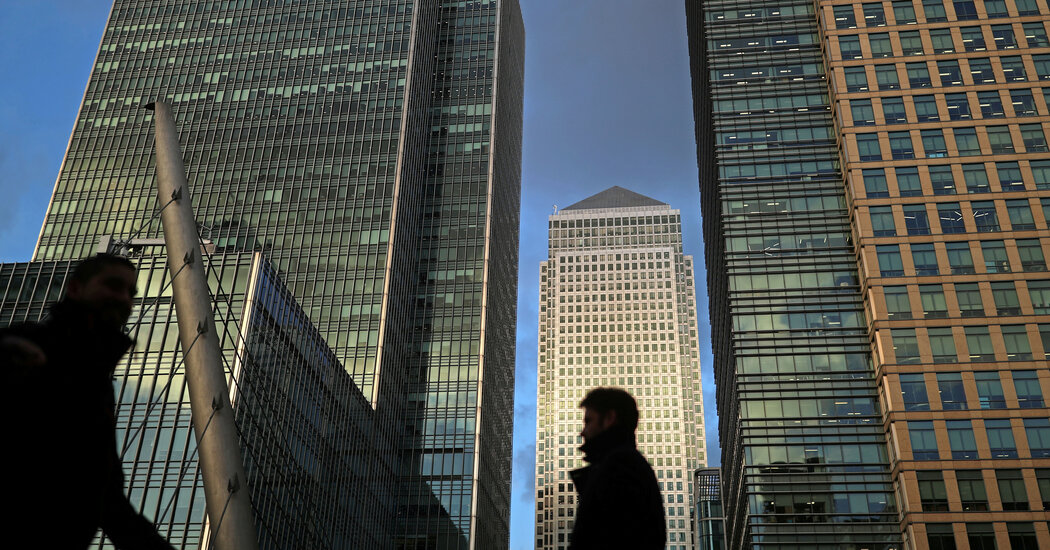 JPMorgan Chase is currently planning for summer interns in New York and London to come to the office this year, people briefed on the matter said on Tuesday, as big financial firms anticipate a return to something approaching normality and the pandemic starts to loosen its hold on the workplace.

The plan to bring back in-person internships in June (not July as was earlier reported here) is another sign that corporate giants believe a version of pre-pandemic working life is near. JPMorgan usually hires hundreds of summer interns each year, and last year’s class, as at most Wall Street firms, was virtual.

In London, the bank plans to let its teams start bringing in employees on March 29, when the British government will end “stay at home” rules imposed in December, according to one of the people briefed on the matter. But in-person staffing will not surpass 50 percent of a building’s capacity, and teams are likely to rely on scheduled rotations of employees.

Big banks, more than many other industries, have been eager to re-establish some level of in-office working, but are wrestling with when and how to do it. Leaders like Jamie Dimon, JPMorgan’s chief executive, and David Solomon, his counterpart at Goldman Sachs, have expressed worries that prolonged remote working could hurt businesses like trading and fray corporate cultures.

Mr. Solomon said at an industry conference in February. “It’s an aberration that we are going to correct as quickly as possible.”

Both JPMorgan and Goldman were among the banks that moved to bring more workers back to the office last summer, though they were forced to ask employees to self-isolate after workers tested positive for Covid-19 cases.

In New York, JPMorgan teams have been allowed to bring some employees into the office at their discretion, in keeping with government rules.

On a landlocked street corner at the entrance to the South Street Seaport stands a shabby, rust-streaked old lighthouse, its lantern dark, dwarfed by … END_OF_DOCUMENT_TOKEN_TO_BE_REPLACED

Kohl's announced Friday that it is terminating talks to sell its business, saying that retail environment has significantly deteriorated since the … END_OF_DOCUMENT_TOKEN_TO_BE_REPLACED