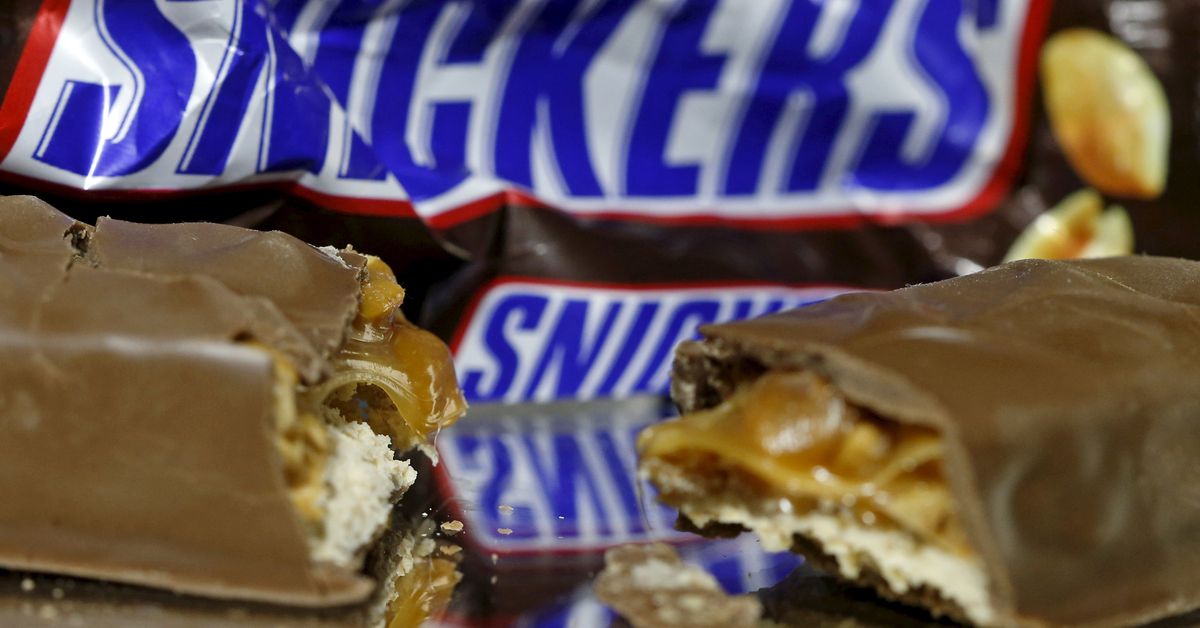 Videos and pictures of an event promoting a limited edition Snickers bar that was said to be only available in the “countries” of South Korea, Malaysia, and Taiwan went viral on Chinese microblogging platform Weibo on Friday.

Mars Wrigley on its Snickers China Weibo account published an apology and said the relevant content had been amended.

Hometown Deli, Paulsboro, N.J.Mike Calia | CNBCThree men were charged with fraud and other crimes in a scheme involving a company that was worth $100 … END_OF_DOCUMENT_TOKEN_TO_BE_REPLACED

The childhood home of "The Morning Show" actor Nestor Carbonell recently hit the market in Greenwich, CT, for $4.4 million.Fans will appreciate that … END_OF_DOCUMENT_TOKEN_TO_BE_REPLACED