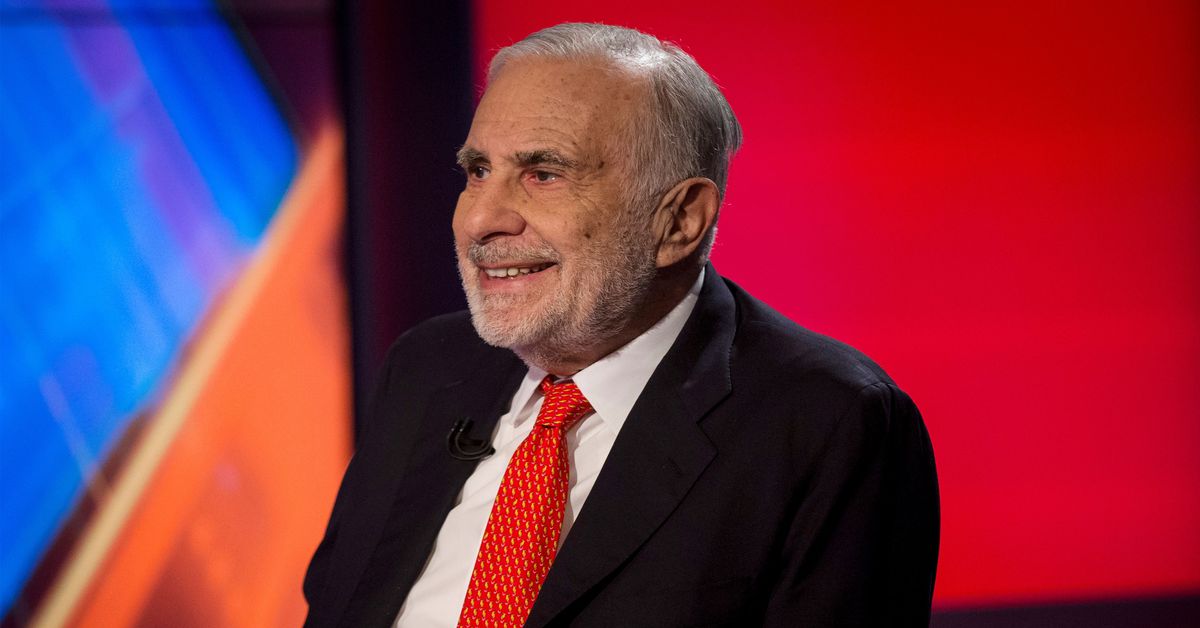 May 6 (Reuters) – Southwest Gas Holdings Inc (SWX.N) said on Friday it had reached a settlement with billionaire Carl Icahn and his affiliated entities.

Southwest Gas said it will add up to four new directors to the board.

Reporting by Baranjot Kaur and Maria Ponnezhath in Bengaluru

Daniel Acker | Bloomberg | Getty ImagesHome prices are softening in most markets across the nation.Yet home prices are still higher compared with a … END_OF_DOCUMENT_TOKEN_TO_BE_REPLACED

Joel Silver has been responsible for some of Hollywood's biggest franchises, including "The Matrix," "Die Hard," "Predator," and "Lethal Weapon."So … END_OF_DOCUMENT_TOKEN_TO_BE_REPLACED