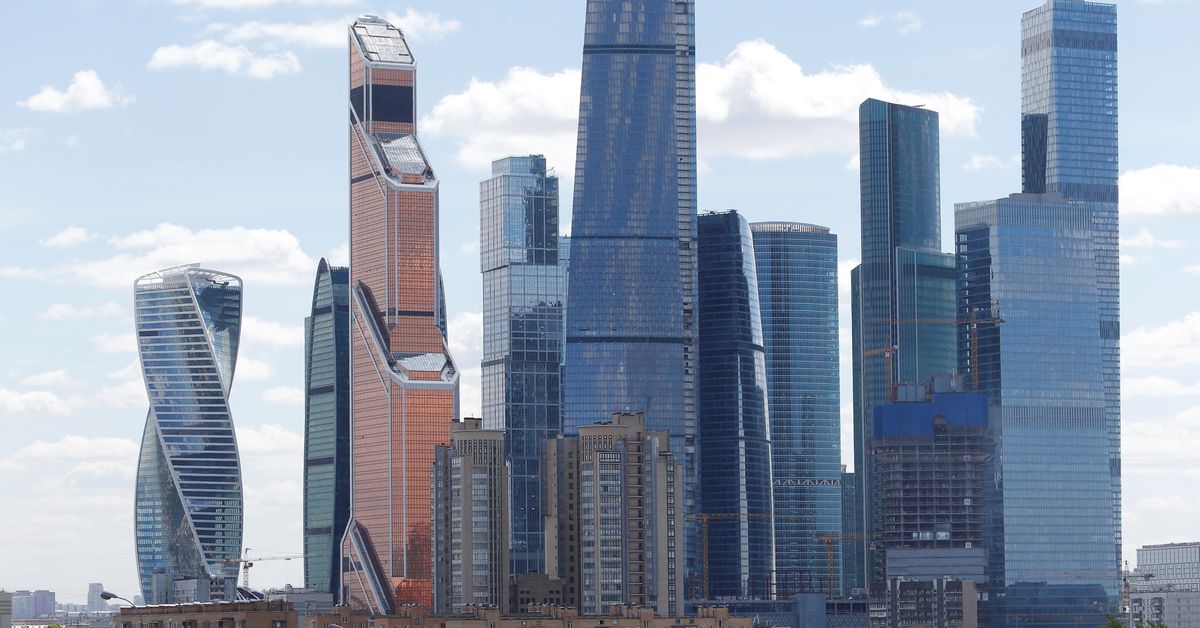 March 17 (Reuters) – S&P on Thursday lowered Russia’s rating to ‘CC’ from ‘CCC-‘, as the country reported difficulties meeting debt payments due on its dollar-denominated 2023 and 2043 Eurobonds.

Russia’s payment woes stem from international sanctions over Moscow’s invasion of Ukraine, the ratings agency said. The sanctions have reduced the country’s available foreign exchange reserves and restricted its access to the global financial system.

“Although public statements by the Russian Ministry of Finance suggest to us that the government currently still attempts to transfer the payment to the bondholders, we think that debt service payments on Russia’s Eurobonds due in the next few weeks may face similar technical difficulties,” the agency said.

Peer agencies Fitch and Moody’s had also cited concerns about Russia’s ability to meet its debt obligations when cutting the country’s rating by several notches earlier in March. read more

Fitch said on Tuesday Russia’s ratings would be further lowered to “restricted default” if the coupon payments are not made in U.S. dollars, in line with the original terms, by the end of a 30-day grace period. read more

Russian bonds are hovering at deeply distressed levels in very illiquid trading, with most issues trading less than a handful of times a day, according to Refinitiv data. read more

Adding to Moscow’s debt troubles, an exemption that currently allows U.S. citizens or residents to receive Russian debt and equity payments will run out on May 25.

After the sanctions exemption deadline and until year-end, Russia is due to pay nearly $2 billion more on its external sovereign bonds.

Some creditors have received payment, in dollars, of Russian bond coupons which fell due this week, two market sources told Reuters on Thursday. Some other creditors said they are yet to receive their funds but were optimistic they were on the way, according to the report. read more

AUSTIN, Texas--(BUSINESS WIRE)--As the first multifamily management company to be recognized in the Public Relations and Marketing Excellence Awards, … END_OF_DOCUMENT_TOKEN_TO_BE_REPLACED

There have been whispers of cooling housing and rental prices in the San Francisco Bay Area, but that hasn't yet translated into practical, noticeable … END_OF_DOCUMENT_TOKEN_TO_BE_REPLACED

Cars pass in Independence Square at twilight in Kyiv, Ukraine, Monday, Oct. 31, 2022. Rolling ... [+] blackouts are increasing across Ukraine as the … END_OF_DOCUMENT_TOKEN_TO_BE_REPLACED