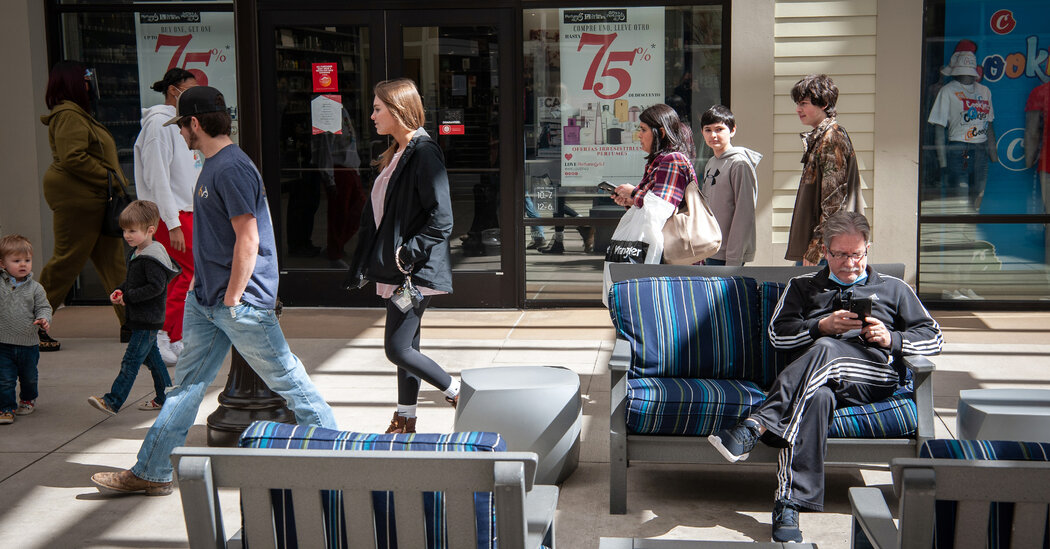 The Treasury Department said on Friday that stimulus payments would begin arriving in bank accounts by direct deposit this weekend as the Biden administration tries to get much-needed money to struggling families.

Treasury and Internal Revenue Service Officials said the payments would be released in batches over the next several weeks, with some coming in the mail in the form of checks or debit cards. The payments are the first big logistical test for Treasury Secretary Janet L. Yellen, as millions of Americans are anxiously awaiting the economic aid.

This is the third round of direct payments since the pandemic started last year. The amount of money each person qualifies for is based on tax information filed with the Internal Revenue Service for 2019 or 2020.

misdirected into unused accounts. The majority of the payments are expected to be delivered within the next few weeks.

On Monday, people will be able to check the status of their payments on the I.R.S.’s website

Some of the first round of payments last year were delayed because former President Donald J. Trump wanted the design of the checks changed to have his name added to the memo line. A Treasury official said on Friday that the checks will be signed be a career official. On the memo line will be the words, “Economic Impact Payment.”

DONETSK REGION, Ukraine — Between the cracks of mortar fire and the metallic bangs of Russian self-detonating mines, Yurii, a Ukrainian Army medic, … END_OF_DOCUMENT_TOKEN_TO_BE_REPLACED

SAN FRANCISCO — Cleve Jones has lived in the Castro neighborhood for nearly 50 years, almost from the day he graduated from high school in Phoenix and … END_OF_DOCUMENT_TOKEN_TO_BE_REPLACED