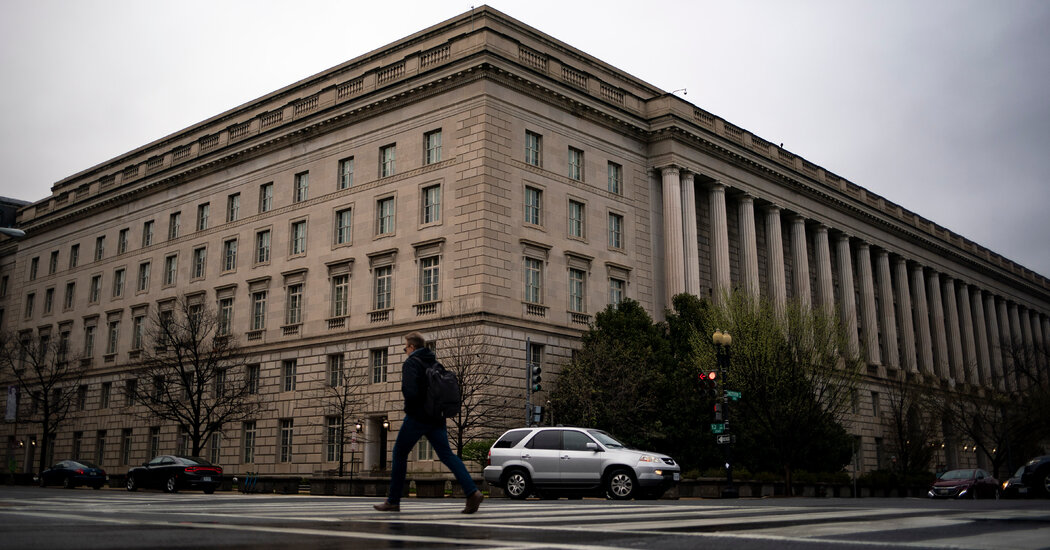 The Internal Revenue Service will again give Americans extra time to file their taxes as a result of the pandemic.

Instead of the usual April 15 deadline, filers will instead have until May 17, the agency said Wednesday, an extension that will ease the burden on filers dealing with the economic upheaval caused by the coronavirus, which has put millions out of work or caused their hours to be cut.

“This continues to be a tough time for many people, and the I.R.S. wants to continue to do everything possible to help taxpayers navigate the unusual circumstances related to the pandemic,” said Chuck Rettig, the I.R.S. commissioner.

The one-month delay is not as much extra time as the I.R.S. offered last year, when the filing deadline was pushed to July 15. But it should make it easier for taxpayers to get a handle on their finances — as well as tax changes that took effect just this month with the signing of the American Rescue Plan.

reminded taxpayers that they can make contributions until the due date for that tax year’s return. By contributing money to a tax-advantaged account, they can reduce their 2020 income — potentially making them eligible for stimulus money if they were otherwise slightly above the income limits.

Pressure to extend the deadline had been mounting. The American Institute of Certified Public Accountants said on Tuesday that the pandemic had created “immeasurable hardship,” making it difficult for taxpayers and practitioners to meet the April 15 deadline.

And lawmakers from both parties had called on the Internal Revenue Service to delay Tax Day, noting complicated changes to the tax code in the recently passed economic relief package.

Representative Richard Neal of Massachusetts, the chairman of the House Ways and Means Committee, and Representative Bill Pascrell Jr. of New Jersey, both Democrats, called the extension “absolutely necessary.”

“Under titanic stress and strain, American taxpayers and tax preparers must have more time to file tax returns,” they said in a statement. “And the I.R.S. itself started the filing season late, continues to be behind schedule and now must implement changes from the American Rescue Plan.”

Mr. Rettig will testify about the 2021 filing season before an oversight subcommittee that Mr. Pascrell leads on Thursday.

The delay was reported earlier by Bloomberg News. A congressional aide familiar with the plan initially told The New York Times the deadline was being extended to May 15; that day is a Saturday, and customarily a weekend Tax Day is pushed to the following Monday.

On this massive Michigan property, an enormous garage and a huge mansion battle it out in a clash of oversize titans.Located in Holland, MI, and … END_OF_DOCUMENT_TOKEN_TO_BE_REPLACED