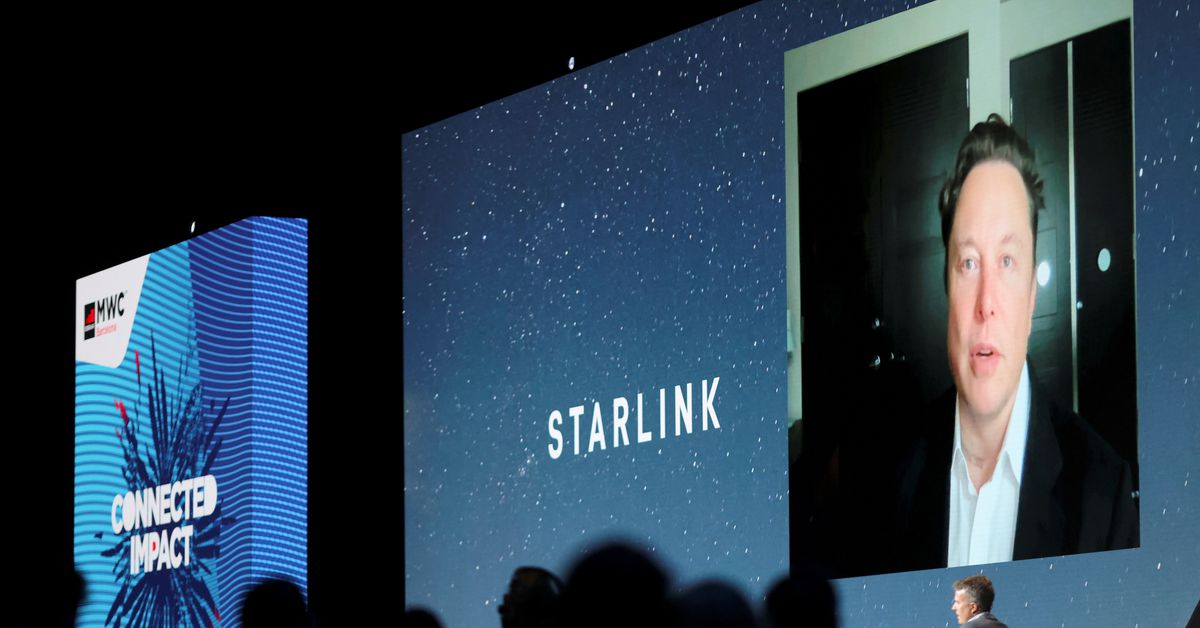 Starlink Internet Services, a division of billionaire Elon Musk’s SpaceX aerospace company, as it does not have a licence to operate in the country.

A government statement issued late on Friday said Starlink had been told to comply with regulations and refrain from “booking/rendering the satellite internet services in India with immediate effect”.

Starlink registered its business in India on Nov.1. It has begun advertising, and according to the government, it has started pre-selling its service. read more

Responding to a Reuters email, Starlink said: “No comment for now”.

A growing number of companies are launching small satellites as part of a low-Earth orbiting network to provide low-latency broadband internet services around the world, with a particular focus on remote areas that terrestrial internet infrastructure struggles to reach. read more

The union movement that kicked off across the country more than a year ago has continued its momentum in 2022, with workers in warehouses, coffee … END_OF_DOCUMENT_TOKEN_TO_BE_REPLACED

Keep up! Reality TV star Kim Kardashian has splurged on a cliffside mansion in Malibu, CA, that was once owned by Cindy Crawford and Rande … END_OF_DOCUMENT_TOKEN_TO_BE_REPLACED