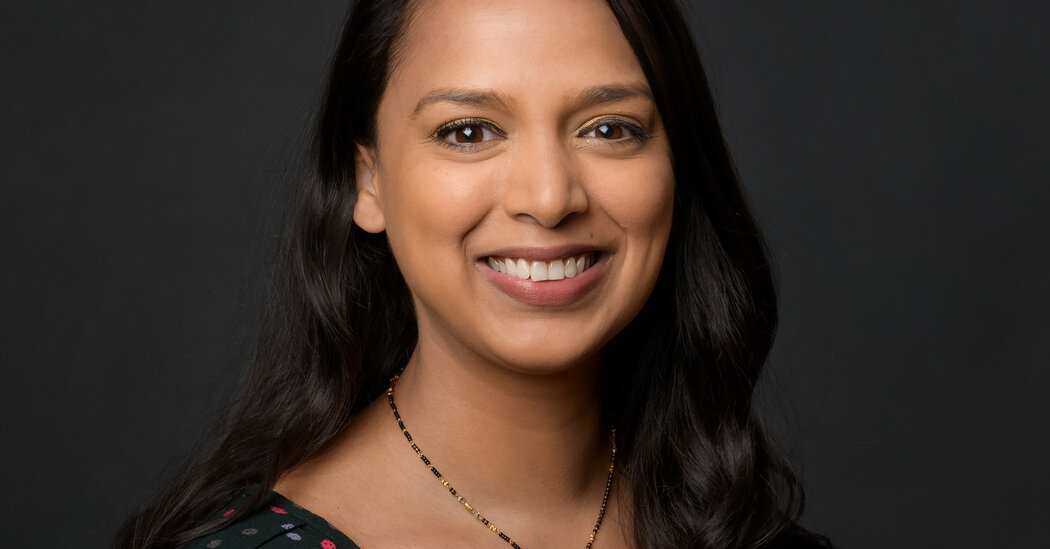 The last person hired as the top editor of Teen Vogue resigned before her start date. Now, the wide-ranging Condé Nast online publication is trying again, with the announcement on Monday that Versha Sharma, a managing editor at the news website NowThis, will be its next editor in chief.

“Versha is a natural leader with a global perspective and deep understanding of local trends and issues — from politics and activism to culture and fashion — and their importance to our audience,” Anna Wintour, the global editorial director of Vogue and the chief content officer of Condé Nast, said in a statement.

Ms. Sharma, 34, was in charge of news and cultural coverage at NowThis, a site owned by Group Nine Media, the publisher of Thrillist, The Dodo, Seeker and PopSugar. She was part of a team that received an Edward R. Murrow award in 2018 for a documentary on the aftermath of Hurricane Maria in Puerto Rico.

She was named to the job nearly two months after Alexi McCammond, a former Axios journalist, resigned after more than 20 Teen Vogue staff members publicly condemned tweets she had posted a decade earlier.

a note to readers in April acknowledging “the pain and frustration caused by resurfaced social media posts.” She added that the staff of the publication, which is known as much for its progressive stances and essays on social issues as its fashion and beauty coverage, would “evolve with our readers, because we can’t be the young person’s guide to saving the world without you.”

Ms. Sharma is on the board of the Online News Association and previously worked for TalkingPointsMemo, MSNBC.com and Vocativ. Her start date at Teen Vogue is May 24.

The Bay Area is the last place in the U.S. with rental prices below pre-pandemic levels, according to a new report from Apartment List. That seems … END_OF_DOCUMENT_TOKEN_TO_BE_REPLACED

BUCHA, Ukraine — A breeze rustles through the cherry blossoms in bloom on almost every block in this small city, the white petals fluttering onto … END_OF_DOCUMENT_TOKEN_TO_BE_REPLACED