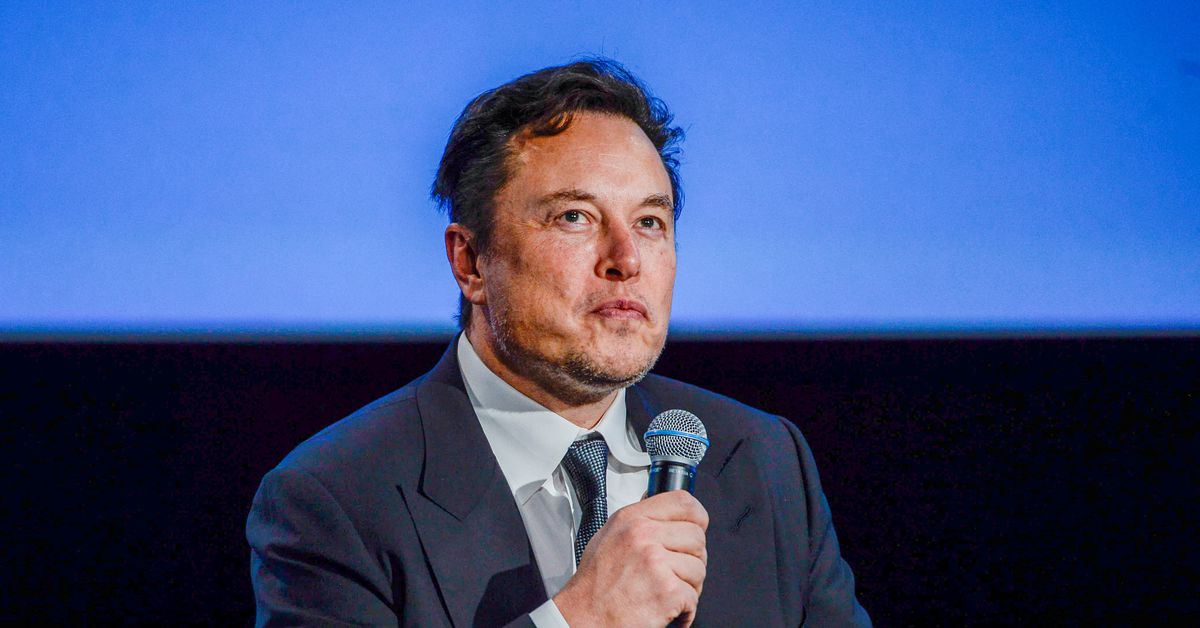 Musk recently held a meeting in the state with Nuevo Leon Governor Samuel Garcia along with other local officials and Ken Salazar, the U.S. ambassador to Mexico, one of the sources said.

Musk is looking in particular at Santa Catarina, a municipality on the outskirts of state capital Monterrey, one of Mexico’s biggest and wealthiest cities, the person added. The sources did not detail what Musk’s potential investment may entail.

A spokesperson for the Nuevo Leon government declined to comment. Neither Tesla, the U.S. embassy, nor a representative for Santa Catarina immediately responded to requests for comment.

Musk’s visit to Nuevo Leon was originally reported by Mexican media. Several outlets published photos of Musk apparently from the visit, including one in which he appears with Garcia’s wife, Mariana Rodriguez.

Tesla, based in Austin, Texas, has its own lane at the U.S.-Mexico border crossing in Nuevo Leon to facilitate trade for local suppliers, the state government said in August.

AUSTIN, Texas--(BUSINESS WIRE)--As the first multifamily management company to be recognized in the Public Relations and Marketing Excellence Awards, … END_OF_DOCUMENT_TOKEN_TO_BE_REPLACED

There have been whispers of cooling housing and rental prices in the San Francisco Bay Area, but that hasn't yet translated into practical, noticeable … END_OF_DOCUMENT_TOKEN_TO_BE_REPLACED

Cars pass in Independence Square at twilight in Kyiv, Ukraine, Monday, Oct. 31, 2022. Rolling ... [+] blackouts are increasing across Ukraine as the … END_OF_DOCUMENT_TOKEN_TO_BE_REPLACED