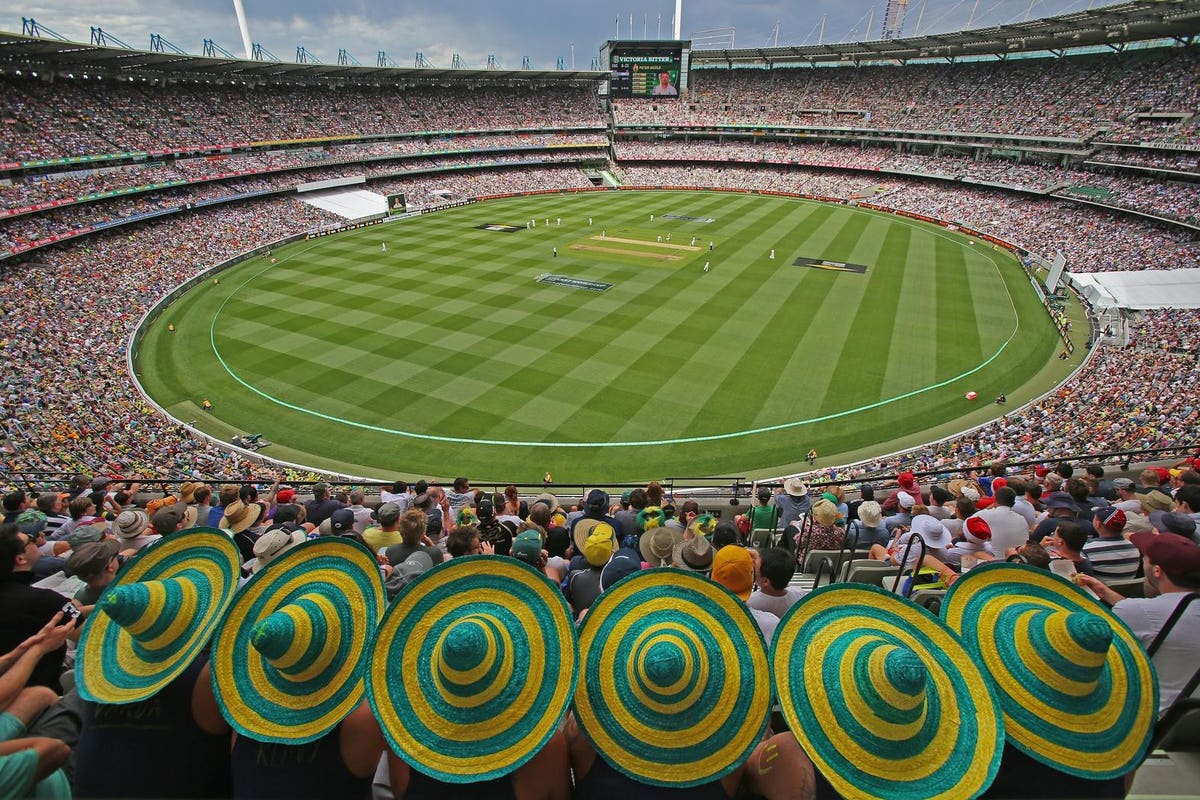 Referred to as the ‘Lucky Country’, far-flung Australia was the envy of many globally during the first 12 months of the pandemic with low numbers of Covid-19 and relatively few restrictions nationwide making that well-worn moniker sound quite prophetic.

However, as we’ve seen basically everywhere, the highly contagious Delta variant has been almost impossible to curb and thus breached Australia’s ‘fortress’ mid-year in Sydney – the country’s most populous city.

It spread to nearby Melbourne – the nation’s next biggest city – resulting in ongoing lockdowns to more than half of the country. The situation has been exacerbated by a tardy vaccine rollout, which has finally received a much-needed spur recently and 50% of the eligible population is now fully vaccinated.

But morale has plunged amid a divisive country where much debate ensures over whether the strict measures – with international travel still shut – should continue leading to almost anarchy in the streets of Melbourne.

In many ways the country appears broken and parallels can be made with the tumult currently affecting the Australian men’s cricket team amid an apparent recent coup from disgruntled players to oust coach Justin Langer.

The former Test legend’s stubbornness and lethargy to read the room has been reminiscence of beleaguered Australia prime minister Scott Morrison. Langer, however, has received much-needed support from governing body Cricket Australia and his job is safe, for now, although the upcoming Ashes could well define his reign, which started in the aftermath of the Sandpaper debacle in 2018.

But the Ashes between old foes Australia and England, Test cricket’s historical and most treasured contest, is under a cloud given England’s reported reluctance to tour amid expected tight bio-secure conditions – which has drained cricketers since the pandemic started and created chaos in the sport’s calendar.

With all that’s going on in Australia and globally, the Ashes seems somewhat trivial but the importance of sports has been magnified during the pandemic and this treasured battle is still of great importance to a populace hoping to receive a tonic from their local heroes like in happier times.

And its importance to the national psyche was underlined when the issue crossed into the international political arena with Morrison and his counterpart Boris Johnson thrashing out the issue recently in Washington.

Morrison, under constant pressure with thousands of Australian citizens still stranded overseas, however has refused to grant England’s touring party special concessions although Cricket Australia is confident the tour will go ahead and with a strong contingent of England’s best players on deck.

Disregard the posturing, cricket’s most high-profile contest will ensue. There is just too much at stake – money always wins out – with even India’s tour of Australia late last year underlining this and fully salvaged despite the mighty BCCI’s threats.

As noted by furious Pakistan boss Ramiz Raja in the wake of England’s much derided pull-out of their upcoming tour of Pakistan, cricket’s power bloc have bandied together during these tough financial times.

Even though there was some bickering between England and India after the fifth Test was scrapped due to a Covid-19 drama with the Indian team, the ‘big three’ of cricket – which also involves Australia – know they need each other to continue being money spinners amid the tumult.

So England won’t shaft Australia like they did Pakistan. But there is still much uncertainty over the Ashes and even a late rejig of venues is possible with the fifth Test in Perth – with Western Australia state possibly being closed off well into 2022 – looking increasingly doubtful due to extremely strict border controls.

Knowing the cautious Western Australia government, led by historically popular premier Mark McGowan, is unlikely to ease restrictions in line with the rest of the country by year’s end, Western Australian cricket officials are bracing for the possibility that Perth will not host a Test match for the second straight summer.

Last year, the first ever Australia and Afghanistan Test was postponed – perhaps too easily by Cricket Australia – because of the Covid-19 situation and 12 months later, incredibly, things remain the same.

Even though Perth has been almost totally Covid-19 free for more than a year and being in the west coast feels akin to having traveled in a time warp, the logistical challenges of hosting Test cricket have reared.

If Perth misses out – and WA cricket insiders are bracing for the worse – then there could well be a first ever Ashes Test in Hobart, which would be more than a silver living with the rescheduled Australia-Afghanistan Test match at Bellerive Oval almost certainly scrapped.

While venues for the Ashes will be thrashed out in the coming weeks amid a lot of politicking between sparring states, almost certainly England’s boisterous fans won’t be able to journey Down Under. The ‘Barmy Army’, those rabid English supporters who normally descend to Australia in droves, won’t be stealing the show in the terraces.

The Barmy Army can be a polarizing bunch but their absence undoubtedly will be felt and the Ashes just won’t quite feel the same particularly during quieter parts of Tests.

Another notable absence will be the English cricket media with their hefty contingent – which includes some of the most respected sports journalists in the U.K. – usually meaning press boxes spill into overflow areas. Every Ashes tour is a media circus. Remember the Jonny Bairstow headbutting scandal?

But these pesky reporters won’t be there and perhaps that means England’s players won’t feel quite the same level of scrutiny, which might help their chances with the underdog tourists – even if they’re near full-strength – largely written off.

Rest assured, the Ashes will be played but it won’t be anything like we’ve seen before.

Chief Covelli said Mr. Crimo planned the shooting for several weeks, but that the authorities had not yet established what his motive was. “We have no … END_OF_DOCUMENT_TOKEN_TO_BE_REPLACED

Kevin McKenzie and Martine van Hamel were standing in the dining room of their weekend house in Woodstock, N.Y., trying to figure out when they got … END_OF_DOCUMENT_TOKEN_TO_BE_REPLACED