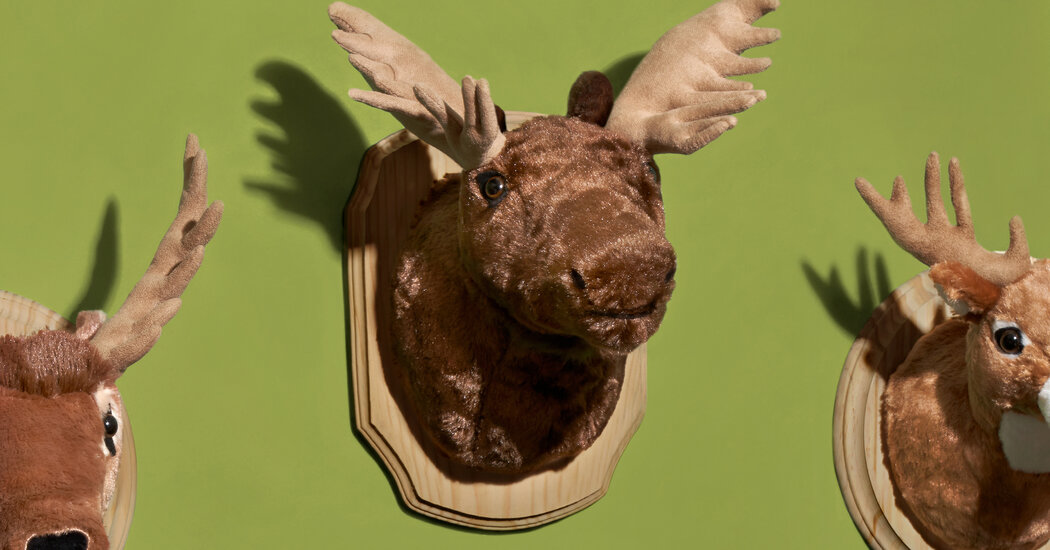 Send questions about the office, money, careers and work-life balance to workfriend@nytimes.com. Include your name and location, or a request to remain anonymous. Letters may be edited.

I live and work in a small European country where the cost of living is less than in the United States. I have someone clean for a half day each week. When I asked for her hourly rate when I hired her, she told me a price much lower than I expected and much lower than I paid in the U.S. I asked several sources, and it seemed to be about the “going rate” for household cleaning. I thought it was enough to be a living wage. It is clear to me now that it is not, and we have raised it to a more just level, I hope.

But I would appreciate your thoughts on how to determine if you are being a just employer when you are a temporary resident of a foreign culture. I am pretty sure some co-workers would think me foolish for paying above the norm, and some would — and have — argued that I am doing her a long-term disservice, because she is unlikely to get the same salary from her next employer. I’m OK with being thought foolish but hope the second part is wrong. What do you think?

There is nothing foolish about paying someone well or, at the very least, paying them fairly. The mental gymnastics your co-workers are engaging in by suggesting you are doing someone a disservice by paying them too much, are ridiculous. It is a poor reflection on them and how they value the people among whom they live and work. In general, yes, you pay people the wage expected for a local area, but this is not something that should be exploited. The reality is that, particularly for domestic work, people are almost always underpaid. You are not paying your employee too much. In fact, pay her more. Treat her kindly and respectfully. Treat her the same way you would treat an American employee whose labor you value. That is the just thing to do.

I am a photo archivist for a large corporation, recently hired to preserve its historic photography collection. As I process the images, I pull out interesting photos each month to create an internal newsletter showing ones never seen before. Naturally, the social media group wants to use them, and I provide those I have scanned and search for others on request. Recently, members of that team have asked me to write copy for Facebook and Instagram posts. I have done it, but I don’t love it, mostly because the posts are written as a quote with my name attached. I’m comfortable writing background information, not copywriting. Now they are asking me to “do little videos, just 30 seconds long” to talk about my favorite photos. I have severe stage fright and no desire to be on social media. I have expressed my concerns and they are dismissed, and even laughed at. The head of social media used to be a television news reporter, is always camera-ready, and doesn’t understand my trepidation.

I am lucky to have kept this nonessential job during the pandemic and I don’t want to be seen as difficult, but shouldn’t the social media department create this content? Am I out of line?

You are not out of line to not want to add social media content creation to your workload. That is a specialized field beyond your purview. You are not difficult for having professional boundaries and thus far, you have been as much a team player as anyone could expect. That’s lovely of you and it’s something most of us are willing to do, within reason. I am guessing you’re being asked to do this work because as the archivist, you’re the person who works with these images every day and knows them best. That said, you clearly don’t want to do it. Your concerns matter and shouldn’t be dismissed or mocked. Given that your reluctance to make these posts is related to both stage fright and an aversion to social media, it would be totally reasonable to say you’re not willing to do it. Hold that line. It’s also often easier to say no to a request by offering an alternative. Maybe suggest that you can offer two or three talking points for others to draw from as they produce the videos. I don’t get the impression that you report to the social media team, so if you can’t work this out with them, it may be time to discuss the issue with your supervisor so that he or she can clarify, to the social media team, your work responsibilities, and allow you to do the work you were hired for and do best.

A Falcon 9 rocket launches the GPS III SV05 satellite on a mission for the U.S. Space Force on June 17, 2021.SpaceXElon Musk's SpaceX broke its own … END_OF_DOCUMENT_TOKEN_TO_BE_REPLACED

The "Dog Whisperer" is also a real estate whiz.Canine trainer Cesar Millan has quickly found a buyer for his $4 million Encino, CA, residence. The … END_OF_DOCUMENT_TOKEN_TO_BE_REPLACED