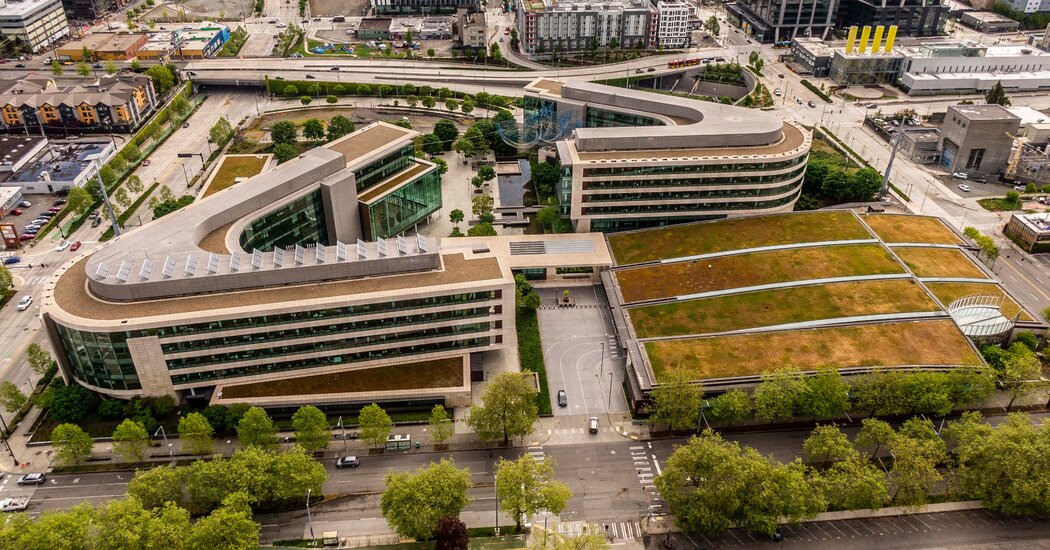 The message from the headquarters in Seattle was clear: The Bill and Melinda Gates Foundation isn’t going anywhere.

The foundation’s $50 billion endowment is in a charitable trust that is irrevocable, Nicholas Kulish reports for The New York Times. It cannot be removed or divided up as a marital asset, said Megan Tompkins-Stange, a professor of public policy and scholar of philanthropy at the University of Michigan. She noted, however, that there was no legal mandate that would prevent them from changing course.

“I think there may be changes to come,” she said. “But I don’t see it as a big asteroid landing on the field of philanthropy as some of the hyperbole around this has indicated.”

The foundation, which set a new standard for private philanthropy in the 21st century, has given away nearly $55 billion, giving the couple instant access to heads of state and leaders of industry.

The couple’s prominence has also brought a fair share of scrutiny, throwing a spotlight on Mr. Gates’s robust defense of intellectual property rights — in this case, specific to vaccine patents — even in a time of extreme crisis, as well as the larger question of how unelected wealthy individuals can play such an outsize part on the global stage.

“In a civil society that is democratic, one couple’s personal choices shouldn’t lead university research centers, service providers and nonprofits to really question whether they’ll be able to continue,” said Maribel Morey, founding executive director of the Miami Institute for the Social Sciences.

It’s a property that offers a unique open floor plan—plus a hot tub with a view.“It was a Methodist church located in a historic little area of St. … END_OF_DOCUMENT_TOKEN_TO_BE_REPLACED