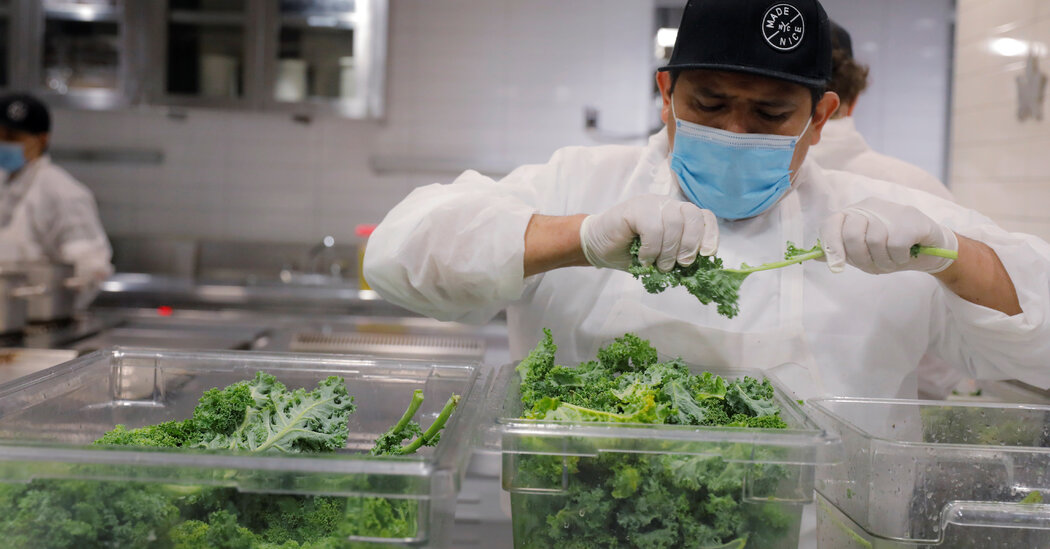 Eleven Madison Park, the Manhattan restaurant that has been called the best in the world, will serve an all-plant-based menu when it reopens after more than a year of being closed because of the pandemic.

Daniel Humm, Eleven Madison Park’s chef, said the decision is the result of a yearslong re-evaluation about where his career was headed, which reached its breaking point during the pandemic.

“It became very clear to me that our idea of what luxury is had to change,” Mr. Humm said. “We couldn’t go back to doing what we did before.”

Davies and Brook at Claridge’s hotel, the move at Eleven Madison Park — which has four stars from The New York Times and three from Michelin — suggests how different fine dining may look as restaurants reopen and reimagine themselves.

If you’ve ever dreamed of a quiet life on a boat in Alaska, this new waterfront listing can help you realize that vision.Of course, there's always … END_OF_DOCUMENT_TOKEN_TO_BE_REPLACED