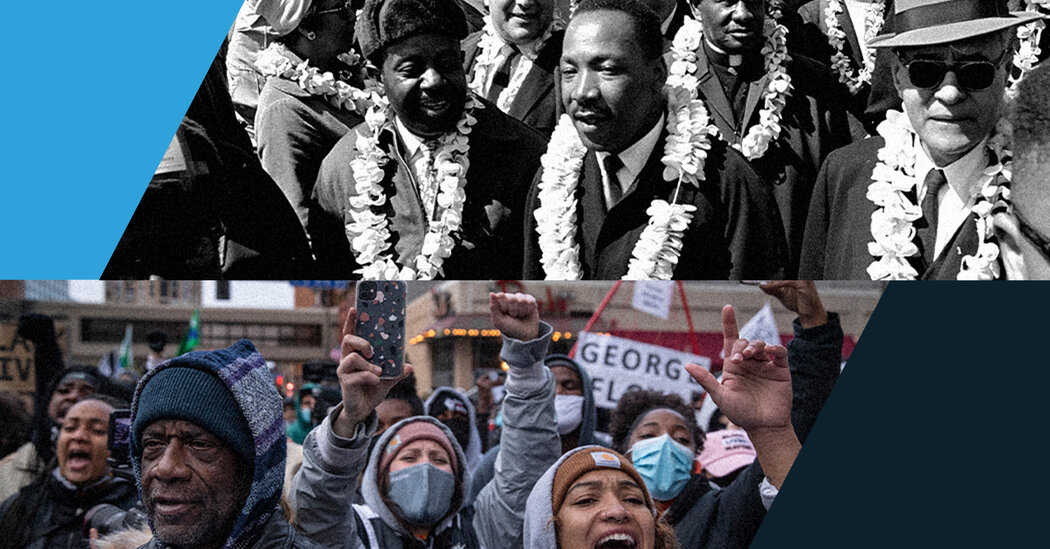 Wilkins also stressed the economic risk of holding debt like Mississippi’s. The racial subordination of nearly half the state’s population constituted “an endless economic dead weight which is bound to reduce the fiscal attractiveness of the state’s securities quite apart from the moral issue,” he wrote. Wilkins implied that, by excluding Black Mississippians from economic opportunities, the state would have to devote greater expenditures toward welfare, policing and other areas that might otherwise be used to promote economic growth that would safeguard bondholders’ investments.

Behind these statements was a strategy to shift large capital holders that played key roles in the municipal bond market, nudging investment and commercial banks, pension funds and insurers to assist a campaign that sought to cut off capital investment from the Jim Crow South.

Thus, before Donald Barnes, an executive vice president of Childs Securities, wrote a letter in 1965 to Gov. George Wallace questioning Alabama’s creditworthiness, civil rights activists sought to harness the power of finance in aid of the movement. Childs Securities’ decision to boycott Alabama came after the Rev. Dr. Martin Luther King Jr.’s call to boycott the state, and after dockworkers along the West Coast refused to handle Alabama-made products.

The lessons are twofold. First, it took social movements to push banks to divest from the South. Business was not the central agent of change in the fight for racial, economic and social justice, but in some cases it was an effective tool.

The second lesson is that businesses that joined the cause worked against industry peers, such as the analyst at Moody’s who said in 1965 that it was “not sympathetic with the civil rights movement.” The financiers at Childs Securities decided to stand with the N.A.A.C.P. and against Alabama, but also against their syndicate partners, many of whom did not agree with what one Boston banker called the “ill-conceived and immature” decision to publicly declare and act on their opposition to Alabama’s actions. Childs Securities battled on multiple fronts, including within a sector that put profits ahead of social issues.

These efforts have threads in common with contemporary social movements. In April, more than 140 racial justice leaders published an open letter that asked large asset managers to use their shareholder voting power to advance racial equity, including by opposing all-white boards and supporting more visibility into corporate political spending.

“You share unique power to shape corporate behavior and to change the business-as-usual practices that uphold white supremacy at the foundation of our economy,” they wrote.

The Seattle Seahawks are very much still in the running for Baker Mayfield. (Photo by Stacy ... [+] Revere/Getty Images) Getty Images The Seattle … END_OF_DOCUMENT_TOKEN_TO_BE_REPLACED

LANSING, Mich. — At least 357 sitting Republican legislators in closely contested battleground states have used the power of their office to discredit … END_OF_DOCUMENT_TOKEN_TO_BE_REPLACED