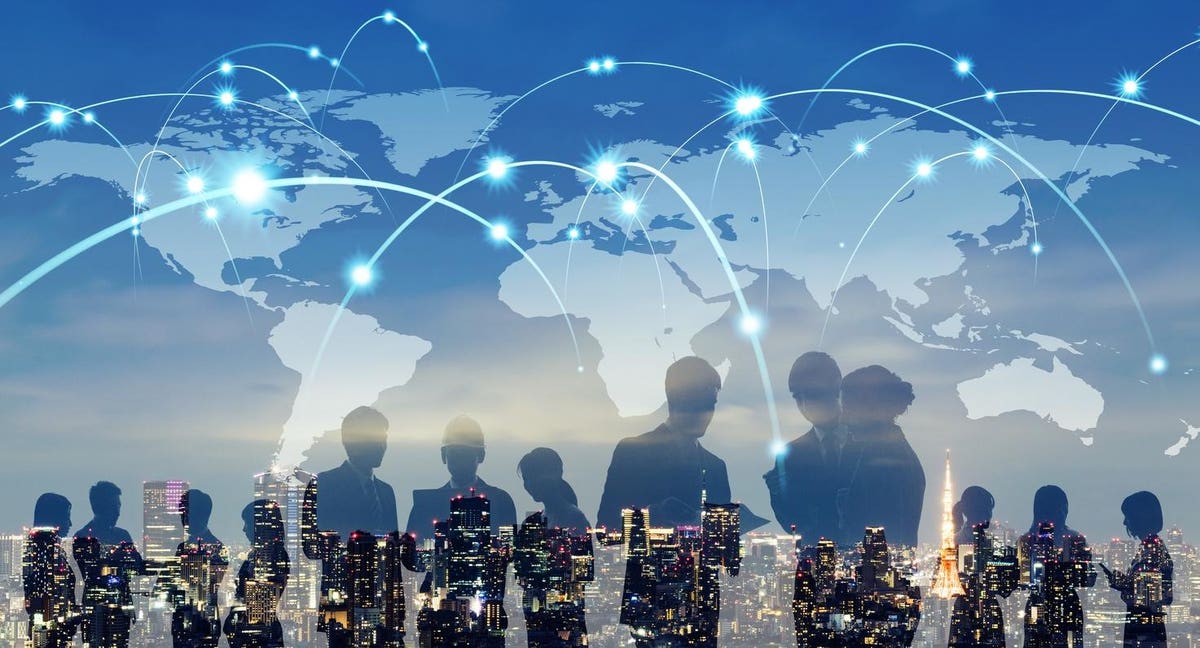 President Reagan presciently noted that the “government does not solve problems. It subsidizes them.” The implicit subsidization of patent trolls by the International Trade Commission (ITC) exemplifies this tendency.

The ITC is an independent government agency, which describes itself as empowered to “investigate and make determinations in proceedings involving imports claimed to injure a domestic industry or violate U.S. intellectual property rights”. This description overstates the ITC’s actual mandate, and underscores how granting broad authority to a quasi-judicial agency is a recipe for government over-reach and, ultimately, economic harm.

Expanding global trade improves the general prosperity, but also can impose painful transition costs for specific domestic competitors. There is nothing unusual about this process, however. Economic growth is inherently a process of creative destruction, and it is reasonable to wonder why the downside costs deserve special attention when they are caused by expanding international trade rather than expanding domestic trade.

Nevertheless, this is the problem that the ITC is designed to solve. Instead of addressing this problem, the ITC too often makes things worse because, as the old saying goes, “everything looks like a nail to a hammer”.

In the case of the ITC, there appears to be a predisposition against the benefits created by international trade. A 2021 report published by the ITC claims that the international trade agreements the U.S. has entered in to since 1984 have only had a small positive impact on the U.S. economy. This minimization of free trade’s benefits has cheered protectionists, but the report was plagued with crucial flaws.

As the Peterson Institute for International Economics noted, the ITC’s findings were based on a methodology that was biased against the benefits of free trade. Due to these errors, the finding that free trade provides only small benefits was pre-ordained.

In fact, most studies find that international trade agreements have substantially improved the welfare of Americans of all income levels. For instance, President Obama’s Council of Economic Advisors documented that U.S. free trade agreements have increased middle class Americans purchasing power by 29 percent, increased the average wage for a middle class worker by $1,300, improved U.S. productivity (which is essential for raising our overall standard of living), and increased the amount of agricultural exports by hundreds of billions of dollars.

Even more concerning is the ITC’s approach to non-practicing entities, or patent trolls, where the ITC actually seems to be ignoring its statutory guardrails to help trolls actively obstruct the benefits created by international trade. Patent trolls are entities that obtain patents, often obscure patents, but do not use them to produce goods or services (they are non-practicing). Instead, patent trolls acquire patents for the sole purpose of using the legal system to extort unwarranted payouts from innovative companies. This strategy is possible because many of the products we consume every day – from smart phones to automobiles – utilize thousands, if not hundreds of thousands, of patents.

The ITC has turned itself into a duplicative legal venue that offers non-practicing entities a more favorable front to litigate these questions. Unlike the courts, the ITC fails to strike the right balance between protecting legitimate patents and discouraging frivolous lawsuits. It fails to carefully assess whether exclusion will provide relief to a real US domestic industry and gives only lip service to the Congressional requirement that the public interest be paramount in ITC actions. Making matters worse, the ITC’s only remedy is to impose an exclusion order.

Not surprising, many patent trolls are using litigation at the ITC for precisely these goals. According to the ITC’s own data, NPEs filed nearly one-fifth of all ITC investigations between 2007 and 2021.

The incentives to use ITC litigation to gain leverage during licensing negotiations create large economic costs. Directly, such litigation discourages international trade, denies economic opportunities to Americans, and wastes millions of dollars that could otherwise be invested in new technologies.

Too often, non-practicing entities are using the threat of the ITC’s exclusionary remedy to leverage a quick, lucrative settlement to the detriment of international trade and economic prosperity. As a result of this implicit subsidization of patent trolls, ITC reform is urgently needed. Such reforms should limit the scope of ITC patent infringement cases and increase the costs for filing a frivolous lawsuit.

It’s a property that offers a unique open floor plan—plus a hot tub with a view.“It was a Methodist church located in a historic little area of St. … END_OF_DOCUMENT_TOKEN_TO_BE_REPLACED