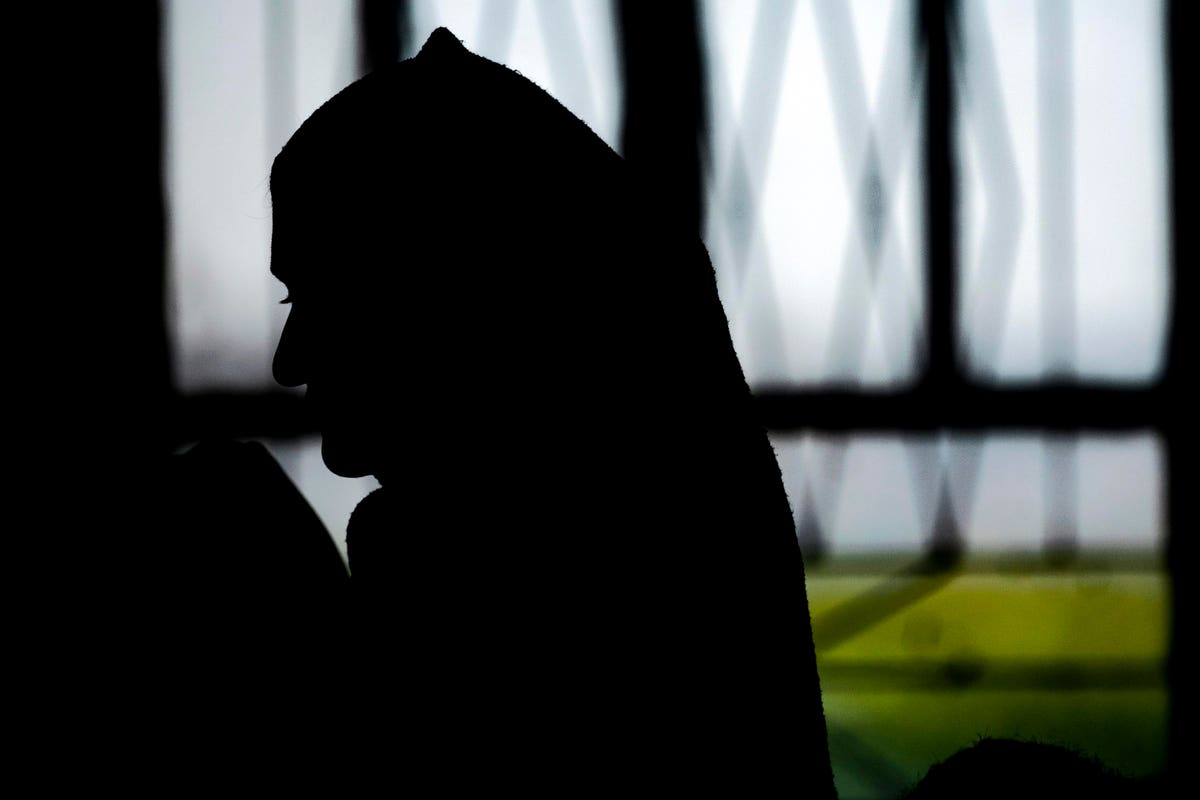 On September 14, 2021, and as the 76th session of the U.N. General Assembly was opening, close to a hundred organizations and experts, in a joint letter, called upon several world leaders to ensure the missing Yazidi women and children are located and reunited with their families. It has been more than seven years and their fate remains unknown.

In August 2014, Daesh (also known as ISIS, ISIL, Islamic State) unleashed a genocidal campaign against Yazidis, Christians and other religious minorities in Iraq. Among the atrocities, they abducted and enslaved thousands of women and children, including for sex trafficking and sex slavery. Daesh further committed murder, enslavement, deportation and forcible transfer of population, imprisonment, torture, exploitation, abuse, forced marriage and much more. The atrocities have been recognized by a few governments and several parliaments as crimes against humanity, war crimes and even genocide, the crime of crimes.

Seven years after Daesh abducted them from Sinjar, Iraq, 2,763 Yazidi women and children are still missing. Despite this significant lapse of time, no real effort has been made to locate them, and if alive, ensure that they are rescued and reunited with their families.

The recent joint letter calls upon world leaders to work with partners to conduct an official search to identify the whereabouts of the missing women and children, including in the Al-Hol camp in Syria where many are believed to be held; work with local partners to free all Yazidi women and children who are alive and ensure that the remains of those killed are returned to their families and given a dignified and honorable burial. Seven years after the atrocities, these actions are long overdue but urgently needed.

Knox Thames, former U.S. Special Advisor for Religious Minorities at the State Department, and co-author of the letter said: “Seven years have passed, but the international community still has not organized a search for the 2,763 missing Yazidi women and children. Without action, words of support for the kidnapped Yazidis ring hollow. It’s time the international community got serious about locating the missing Yazidi women and children kidnapped by Daesh.” Pari Ibrahim, Founder and Executive Director of the Free Yezidi Foundation, and co-author of the letter, said: “Nothing is more agonizing and frustrating to the Yezidi community than waiting and wondering about the missing. We are realistic, and we know that not every missing Yezidi is still alive. But for those who are still suffering slavery and abuse every day, the international community must make a serious, coordinated rescue effort. We are calling for an ‘Amber Alert’ for our missing Yezidis.” Abid Shamdeen, Executive Director of Nadia’s Initiative, co-author of the letter, commented: “The Yazidi community has been calling for the search and rescue of nearly 3,000 women and children who are still missing and in captivity. Their calls have been met with silence from the governments of Baghdad and Erbil and the international community for over seven years. The longer we wait to create a joint task force to search for those missing, the more we signal to these Yazidi women and children that their wellbeing does not matter.”

GREENVILLE, N.C.--(BUSINESS WIRE)--Employers aiming to win the war on talent have a new “A” team to tap into: college and professional athletes. … END_OF_DOCUMENT_TOKEN_TO_BE_REPLACED

Mortgage rates are likely to rise in July, extending a seven-month streak. High inflation, and the Federal Reserve's efforts to control it, have … END_OF_DOCUMENT_TOKEN_TO_BE_REPLACED