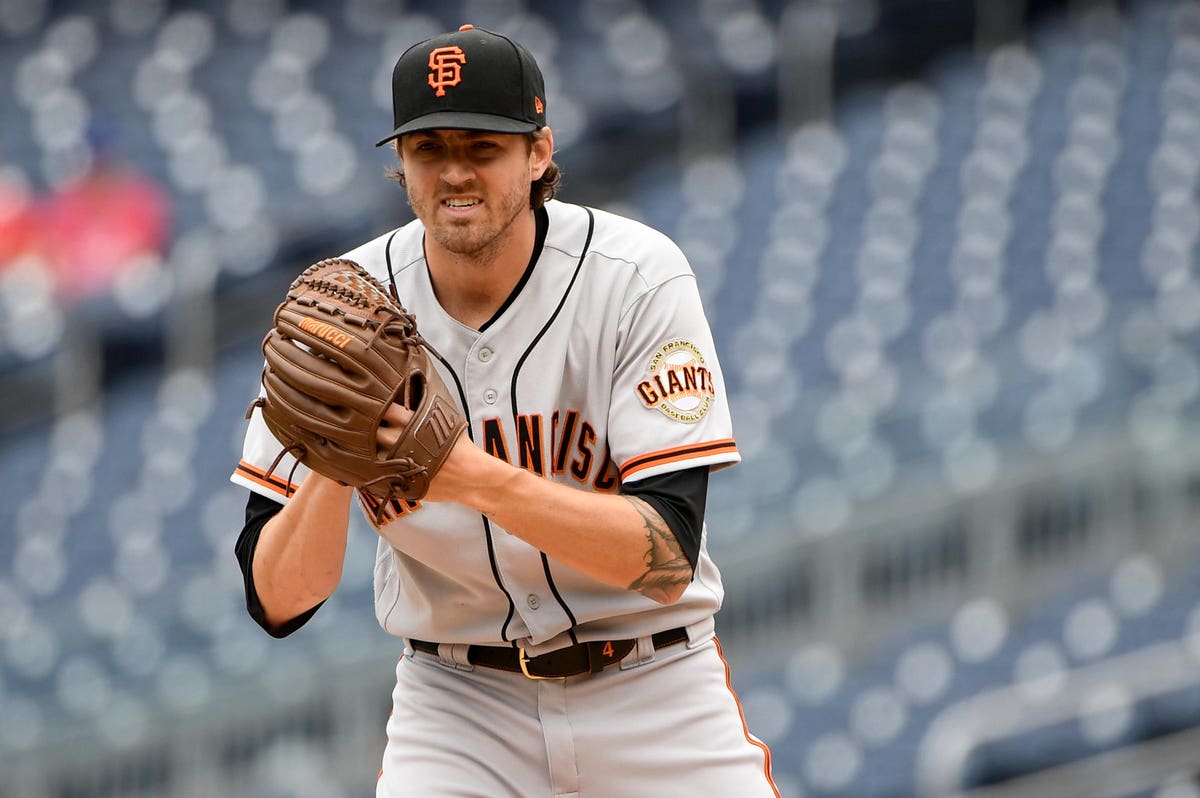 When the MLB lockout ends, the Toronto Blue Jays will be faced with replacing consequential players lost to free-agency.

This offseason, Toronto has seen All Star second baseman Marcus Semien sign a seven-year, $175M contract with the Texas Rangers. Coming off the best season of his career, Semien was among the leaders in a potent offense that could outscore opponents.

Semien, 31, hit a career high 45 home runs and drove in 102 runs in 724 plate appearances. He stole 15 bases in 16 attempts. It is very tough to replace those outstanding statistics.

Left-handed starter Robbie Ray, 30, won the American League Cy Young Award this past season, finishing with a record of 13-7, an Earned Run Average of 2.84 and 248 strikeouts in 193.1 innings pitched. Ray signed a five-year, $115M contract with the Seattle Mariners.

Left-handed starter Steven Matz, 30, had a very good season for the Blue Jays. He had a record of 14-7, threw to a 3.82 Earned Run Average, and started 29 games covering 150.2 innings. Matz signed a four-year, $44M contract with the St. Louis Cardinals.

The Blue Jays began to fortify their roster and address their team needs before MLB shut down player transactions with their offseason lockout.

Gausman, a 2021 first time All Star, was a major component of the Giants pitching staff last season. He started 33 games and had a record of 14-6 with an outstanding 2.81 Earned Run Average in 192 innings. He signed a five-year, $110M contract with Toronto.

Gausman, who turns 31 in January, will join July 2021 trade acquisition Jose Berrios in anchoring the team’s rotation. They will likely pitch with veteran lefty Hyun Jin Ryu, and right-handers Alek Manoah and perhaps Ross Stripling as the top five starters. But to this writer, the club still needs to find one more quality starter.

While they may need another starter, finding an infield replacement for Semien should be a top priority.

The Blue Jays have an estimated 2022 payroll of $140M according to fangraphs.com. That amount is $7M less than the estimated 2021 payroll, and it should give the team sufficient resources to reinforce their roster with quality player replacements.

It is likely if the season were to start without any new players being added, the Blue Jays infield could have Vladimir Guerrero Jr. at first base, Cavan Biggio at second, Bo Bichette at shortstop and perhaps Santiago Espinal at third base.

As they review the free-agent infield market, the Blue Jays may be looking to add a shortstop, a second baseman or a third baseman. Many infield candidates have the ability to play multiple positions. Just as Semien moved from his traditional shortstop position when joining Toronto from the Oakland Athletics, a free-agent infielder may offer the Blue Jays flexibility to complete their infield.

Two major free-agent candidates capable of stepping in to the Blue Jays infield include:

Correa was a 1st round pick of the Houston Astros in 2012 and is probably ranked as the best possible free-agent infielder remaining on the open market.

Correa appeared in his second All Star Game this past season. He has spent parts of seven seasons in the big leagues, all with Houston.

Correa was the America League Rookie of the Year with Houston in 2015.

This past season, Correa added a Gold Glove, his first ever, to his list of accomplishments.

The Houston Chronicle has reported that Correa rejected the Astros $18.4M qualifying offer as well as a five-year, $160M contract offer from the Astros.

Teams interested in signing Correa must concern themselves with the star shortstop’s medical history. Is his history of lower back issues reason enough for clubs to stay away from signing Correa? One wonders if the persistent back issues forcing lefty starter Clayton Kershaw repeatedly to the injured list offer caution to potential Correa suitors? Kershaw has missed considerable time fighting back pain and mobility issues.

While Kershaw is a pitcher and Correa is an infielder, back pain and lack of flexibility and mobility impact players at every position.

The Blue Jays are well aware of Correa’s injury history, but they still may have an interest in signing him. And if they can agree to a contract with Correa, where would he play? With Bo Bichette an accomplished shortstop, would they move Bichette to second or third and install Correa at shortstop? Such a move could impact both Bichette and Biggio.

The Colorado Rockies selected right-handed hitting Trevor Story in the 1st round of the 2011 draft.

Having turned 29 in November, Story will be playing 2022 on the extreme edge of the prime of his career.

Having played parts of six big league seasons with Colorado, Story is coming off a season of 24 home runs, 75 RBIs and 34 doubles in his 595 plate appearances. He stole 20 bases in 26 attempts.

Story has always been viewed as a much better hitter and much more dangerous player hitting in Coors Field, his home park with the Rockies.

This past season, Story hit .296 with 11 home runs at Coors in 307 plate appearances. He hit only .203 on the road in 288 trips to the plate. However, he hit 13 homers on the road, two more than at Coors. Both his on-base percentage and slugging percentage were better at home.

Story has appeared in two All Star Games and has won two Silver Slugger Awards.

A solid defender, but not a defensive star, it may be easier for Story to switch positions than it would be for Correa. Story could likely play solid defense at either second or third base.

Story may come with less injury concern and a more reasonable contract value than Correa. However, that is yet to be seen, as the market for both players continues to develop.

Trade For An Infielder:

The Blue Jays may wish to trade for a young infielder with massive big league control rather than spending the money on a veteran free-agent infielder.

For example, having worked in the Cleveland front office, Blue Jays front office personnel are very close to the baseball operations staff of the Cleveland Guardians. The Blue Jays staff may be well aware of the outstanding middle-infield prospects on the Guardians roster. They might be willing and eager to talk trade with Cleveland or another team that offers them a solution to replacing Semien.

The Toronto Blue Jays have a very formidable baseball team. With an explosive offense and quality pitching, the Blue Jays could threaten in the American League East.

However, the losses of infielder Marcus Semien, and pitchers Robbie Ray and Steven Matz offer challenges to replacing the quality they delivered for Toronto.

Strides have already been made with the signing of right-handed starter Kevin Gausman. However, additional replacement players could propel the club closer to their goal of a World Championship.

You have to go back to the start of the coronavirus pandemic to find mortgage rates as high as they are this week.According to the latest data … END_OF_DOCUMENT_TOKEN_TO_BE_REPLACED