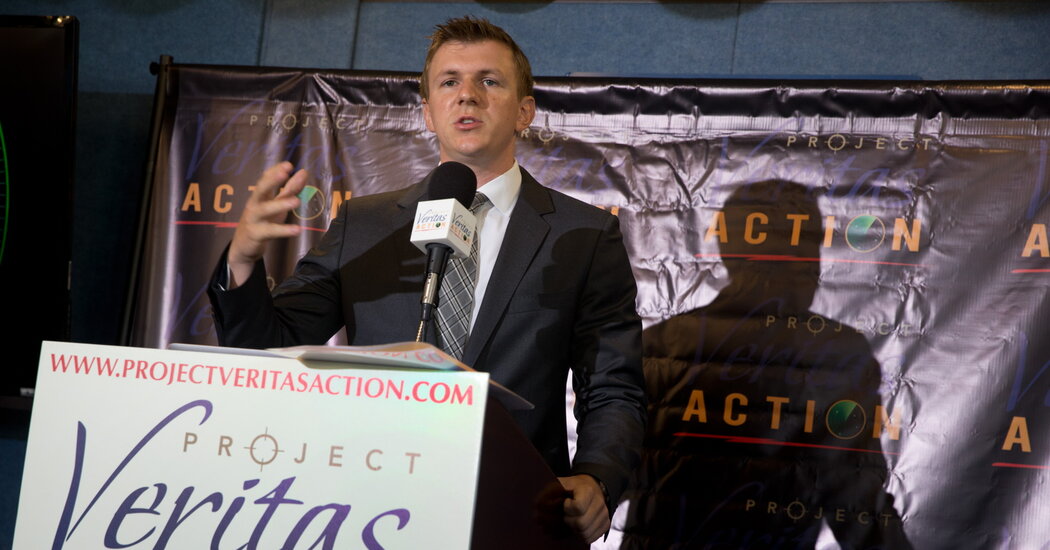 Twitter said on Thursday that it had blocked the account of James O’Keefe, the founder of the conservative group Project Veritas.

Mr. O’Keefe’s account, @JamesOKeefeIII, was “permanently suspended for violating the Twitter Rules on platform manipulation and spam,” specifically that users cannot mislead others with fake accounts or “artificially amplify or disrupt conversations” through the use of multiple accounts, a Twitter spokesman said.

In a statement on his website, Mr. O’Keefe said he will file a defamation lawsuit against Twitter on Monday over its claim that he had operated fake accounts.

“This is false, this is defamatory, and they will pay,” the statement said.

“Section 230 may have protected them before, but it will not protect them from me,” Mr. O’Keefe said, referring to a legal liability shield for social media. That shield, part of the federal Communications Decency Act, has become a favorite target of lawmakers in both parties.

AUSTIN, Texas--(BUSINESS WIRE)--As the first multifamily management company to be recognized in the Public Relations and Marketing Excellence Awards, … END_OF_DOCUMENT_TOKEN_TO_BE_REPLACED

There have been whispers of cooling housing and rental prices in the San Francisco Bay Area, but that hasn't yet translated into practical, noticeable … END_OF_DOCUMENT_TOKEN_TO_BE_REPLACED

Cars pass in Independence Square at twilight in Kyiv, Ukraine, Monday, Oct. 31, 2022. Rolling ... [+] blackouts are increasing across Ukraine as the … END_OF_DOCUMENT_TOKEN_TO_BE_REPLACED