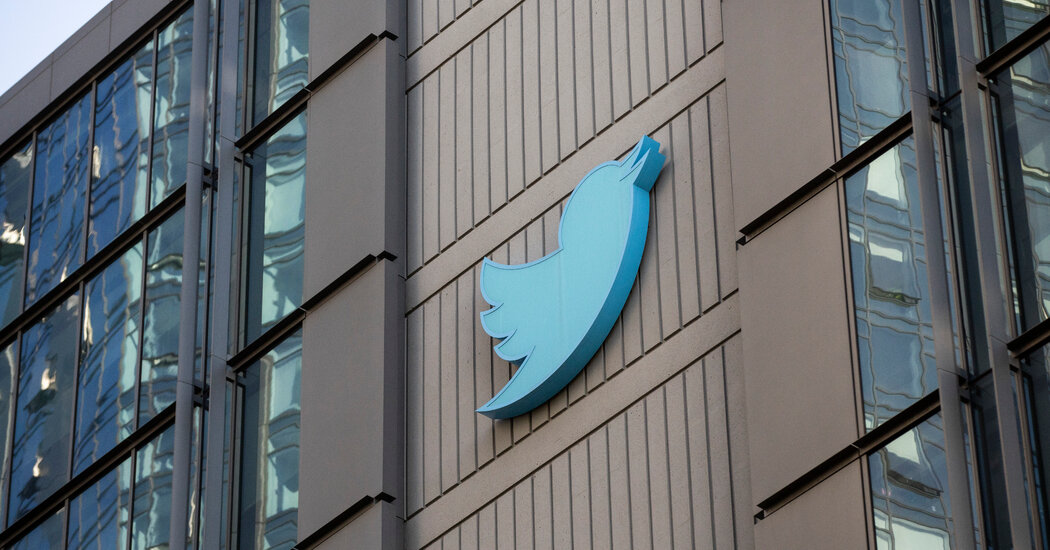 Twitter said Thursday that it would begin allowing users to apply for verification, giving new hope to those who have spent years coveting the blue check mark that denotes some level of social media clout.

Representatives from governments, companies and news organizations are already eligible to be verified, along with athletes, entertainers and activists. Twitter will slowly offer the application form to other users over the coming weeks so it is not deluged with requests. To be eligible, users in those categories must confirm their email addresses or phone numbers and should not have recently violated Twitter rules, a spokeswoman said.

Twitter users have clamored to be verified since the company granted its first verification in 2009 to an account belonging to the Centers for Disease Control and Prevention. The blue check mark, which is displayed on a user’s profile, is viewed as an indicator of legitimacy and influence.

But Twitter’s process for verifying accounts has been opaque. Without a clear path to verification, users have resorted to begging Twitter employees and other prominent tech figures to help them get verified.

Jane Manchun Wong, a software engineer who researches Twitter and other social media apps. (Ms. Wong does not work for Twitter and cannot verify accounts.) “I usually try to ignore them, but sometimes they begin to start spamming,” she said.

In 2017, Twitter faced criticism after verifying the account of Jason Kessler, a white supremacist who has used Twitter to organize rallies like Unite the Right’s in Charlottesville, Va., where torch-wielding protesters marched through the streets chanting racist rallying cries. Twitter said it would stop verifying accounts until it could develop a coherent process for doing so. That didn’t happen. Instead, the company continued quietly verifying accounts, although it did not allow users to proactively apply for verification.

The confusion over verification became a running joke at Twitter. In 2020, Twitter’s chief executive, Jack Dorsey, joked in an interview with Wired that users could be verified if they sent direct messages to the company’s head of product, Kayvon Beykpour.

Mr. Beykpour was not, in fact, responsible for verifying users.

Last year, Twitter finally took steps to fix the process. It published a draft verification policy and invited users to comment, before eventually opening up the application process on Thursday. Twitter said other account labels would be introduced soon, like an option for users to add their pronouns to their profiles, and that it hoped to begin verifying scientists and religious leaders later this year.

“I’m hoping it will finally get people to stop DMing me, asking me to verify them,” B Byrne, Twitter’s product lead for profiles and identity, said of the new verification process.

MUSCATINE, Iowa--(BUSINESS WIRE)--HNI Corporation (NYSE: HNI) announced today its Board of Directors declared a quarterly dividend of 32 cents per … END_OF_DOCUMENT_TOKEN_TO_BE_REPLACED

Tokyo (CNN) — The Japan Tourism Agency announced on Tuesday, May 17 that it would start allowing small group tours in May as part of a "test tourism" … END_OF_DOCUMENT_TOKEN_TO_BE_REPLACED

If you’re superstitious, today is your day.That's because it's Friday the 13th (the only one of the year, in fact). It's a day when bad juju reigns … END_OF_DOCUMENT_TOKEN_TO_BE_REPLACED