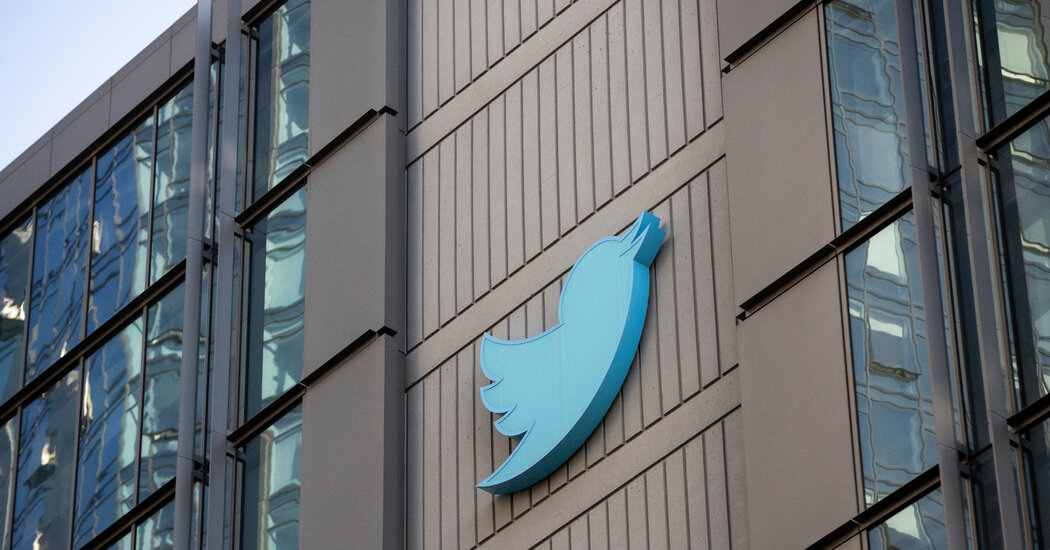 Twitter plans to acquire the subscription service Scroll, the social media company announced on Tuesday, as it expands its plans for subscription offerings. The two companies declined to disclose the deal terms.

Scroll charges its users a fee to block advertising on participating news websites, then distributes a cut of its earnings to its partner publishers, which include USA Today, Vox and The Atlantic. Publishers can earn up to 50 percent more from the service than they do from advertising, Scroll contends. Twitter plans to integrate the service into its platform, and use its technology to build other subscription services.

“People come to Twitter every day to discover and read about what’s happening,” Mike Park, Twitter’s vice president for product, said in a blog post announcing the deal. “If Twitter is where so much of this conversation lives, it should be easier and simpler to read the content that drives it.”

In recent months, Twitter has begun to add paid subscriptions, and announced plans to introduce other subscriber features in the future.

Twitter acquired Revue, a newsletter provider, and said it would take a 5 percent cut of subscription revenue. In February, the company revealed plans to introduce “Super Follows,” a feature that would allow Twitter users to place some of their content behind a pay wall. And this week, Twitter said it planned to add a ticketing feature to its audio chat, Spaces, so that hosts can charge listeners for entry into their discussions.

Twitter plans to supplement its advertising revenue with revenue from subscriptions, and has raced to add content like newsletters and audio chats that it thinks audiences will pay for. Its acquisition of Scroll will add journalism to that list.

“For every other platform, journalism is dispensable. If journalism were to disappear tomorrow their business would carry on much as before,” Tony Haile, Scroll’s chief executive, wrote in a blog post. “Twitter is the only large platform whose success is deeply intertwined with a sustainable journalism ecosystem.”

The Seattle Seahawks are very much still in the running for Baker Mayfield. (Photo by Stacy ... [+] Revere/Getty Images) Getty Images The Seattle … END_OF_DOCUMENT_TOKEN_TO_BE_REPLACED

LANSING, Mich. — At least 357 sitting Republican legislators in closely contested battleground states have used the power of their office to discredit … END_OF_DOCUMENT_TOKEN_TO_BE_REPLACED