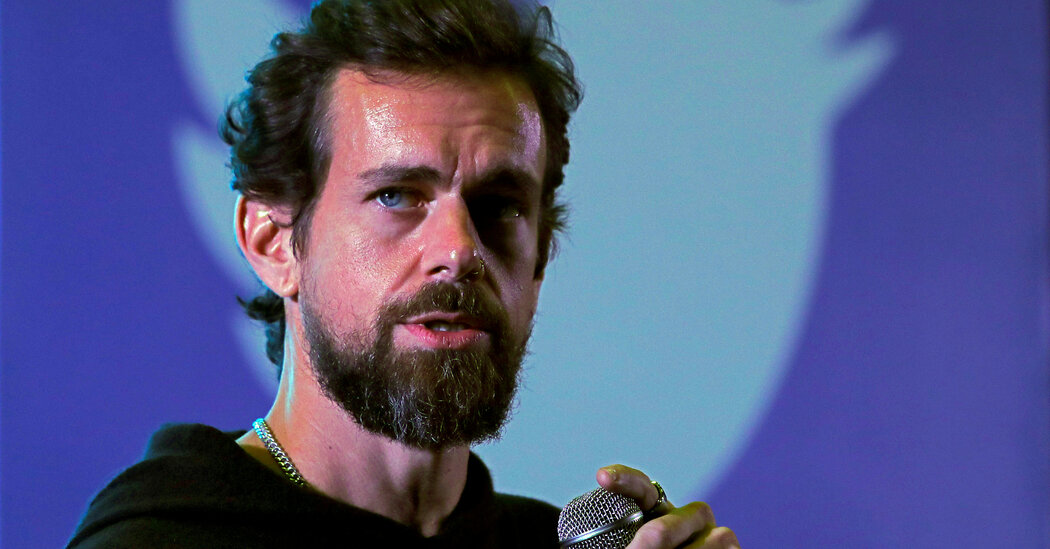 Twitter said on Thursday that its revenue in the first quarter of the year was $1.04 billion, a 28 percent increase from the same quarter the previous year that modestly exceeded analyst expectations. Net income for the quarter was $68 million, a turnaround from an $8.4 million loss in the same quarter a year ago.

Twitter’s share price dipped about 11 percent in after-hours trading on Thursday, mostly because of the company’s note of caution. Twitter projected revenues for the second quarter between $980 million and $1.08 billion and said it was hiring employees more quickly than it had planned for the year, adding some expenses.

Twitter’s first quarter was remarkably tumultuous, even by the company’s often rollicking standards. It permanently banned its most famous user, former President Donald J. Trump, after the Jan. 6 riot on Capitol Hill, and cracked down on the postings of a number of right-wing figures.

But the controversy did not appear to have hurt Twitter’s financial performance in the quarter. The company saw a 20 percent jump in daily active users who see ads, to 199 million. It also added new advertising formats, leading to a 32 percent increase in ad revenue in the quarter.

A year ago, Twitter experienced an influx of new users as the pandemic set in and lockdowns were introduced. Its ability to continue attracting new users a year later was a sign of product improvements, like the recent product developments like audio chat and the new ability follow topics rather than people, Jack Dorsey, Twitter’s chief executive, said in a statement.

Still, Twitter cautioned investors that its daily active user numbers were unlikely to increase substantially this year when compared with the spike caused by the pandemic, and growth could be at its most sluggish in the current quarter.

Twitter’s share price dipped more than 8 percent in after-hours trading on Thursday, mostly because of the company’s note of caution.

In February, Mr. Dorsey announced ambitious plans to increase the number of Twitter’s regular users to 315 million and double its annual revenue to $7.5 billion by the end of 2023.

MIAMI--(BUSINESS WIRE)--Intelli Smart Homes, the leading smart home technology company, has been recognized as one of America’s fastest-growing … END_OF_DOCUMENT_TOKEN_TO_BE_REPLACED

Customers outside a Walmart store in Torrance, California, US, on Sunday, May 15, 2022. Walmart Inc. is scheduled to release earnings figures on May … END_OF_DOCUMENT_TOKEN_TO_BE_REPLACED

The past few years have been brutal on homebuyers' budgets. Would-be buyers have been priced out of some of the most desirable neighborhoods thanks to … END_OF_DOCUMENT_TOKEN_TO_BE_REPLACED