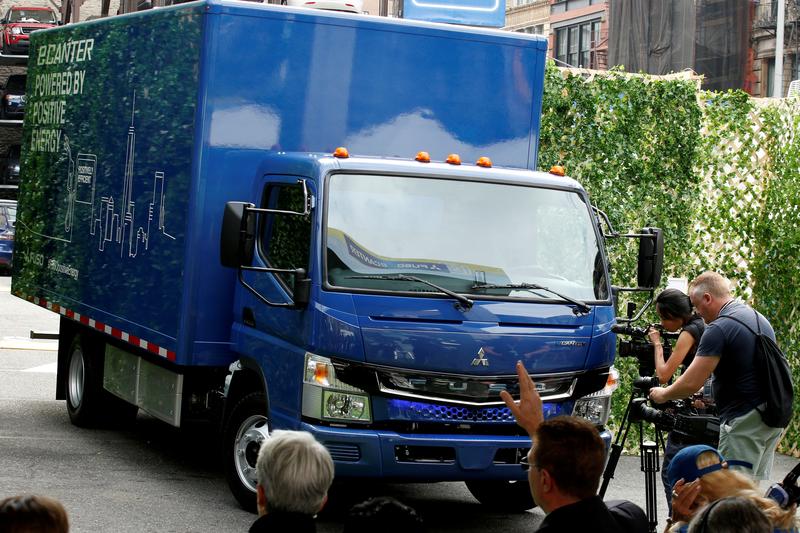 WASHINGTON (Reuters) – A federal judge on Tuesday approved Daimler AG’s $1.5 billion settlement to resolve a U.S. government probe into the German automaker’s use of undisclosed software that allowed excess diesel pollution to be emitted by 250,000 of its vehicles in the United States.

The settlement with the U.S. Justice Department and California Air Resources Board, which was announced in September, includes an $875 million civil penalty levied under the Clean Air Act, $70 million in additional penalties and $546 million to fix the polluting vehicles and offset excess emissions, court papers show.

As part of the settlement, Daimler will pay California $285.6 million.

The German company has separately agreed to a $700 million settlement with diesel vehicle owners. That settlement has won preliminary approval and is likely to get final approval this summer, said Steve Berman, a lawyer for the owners.

In December, the Justice Department said the settlement ensured Daimler would “repair around 250,000 vehicles at no cost to consumers” and fully address excess air pollution.”

Diesel vehicles have come under scrutiny in the United States since Volkswagen AG admitted in 2015 to installing secret software on 580,000 U.S. vehicles that allowed them to emit excess emissions.

In 2019, Daimler agreed to pay a 870 million-euro ($1.03 billion) fine in Germany for violating diesel emissions regulations.

Fiat Chrysler, which is now part of Stellantis NV, reached an $800 million settlement in 2019 to resolve claims by regulators and owners that it used illegal software that produced false results on diesel-emissions tests.

Stellantis said last week in a securities filing that it remains in talks to resolve an ongoing U.S. Justice Department criminal probe, and previously set aside 200 million euros ($238 million) to address the issue. 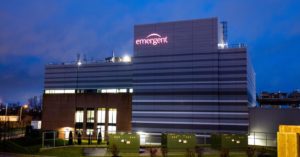 Emergent BioSolutions, the company whose Baltimore manufacturing facility ruined up to 15 million doses of the Johnson & Johnson coronavirus … END_OF_DOCUMENT_TOKEN_TO_BE_REPLACED 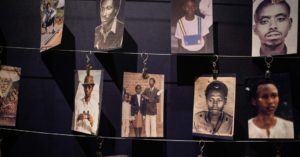 NAIROBI, Kenya — France played a “significant” role in “enabling a foreseeable genocide” in Rwanda, according to a report commissioned by the Rwandan … END_OF_DOCUMENT_TOKEN_TO_BE_REPLACED 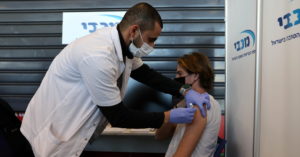