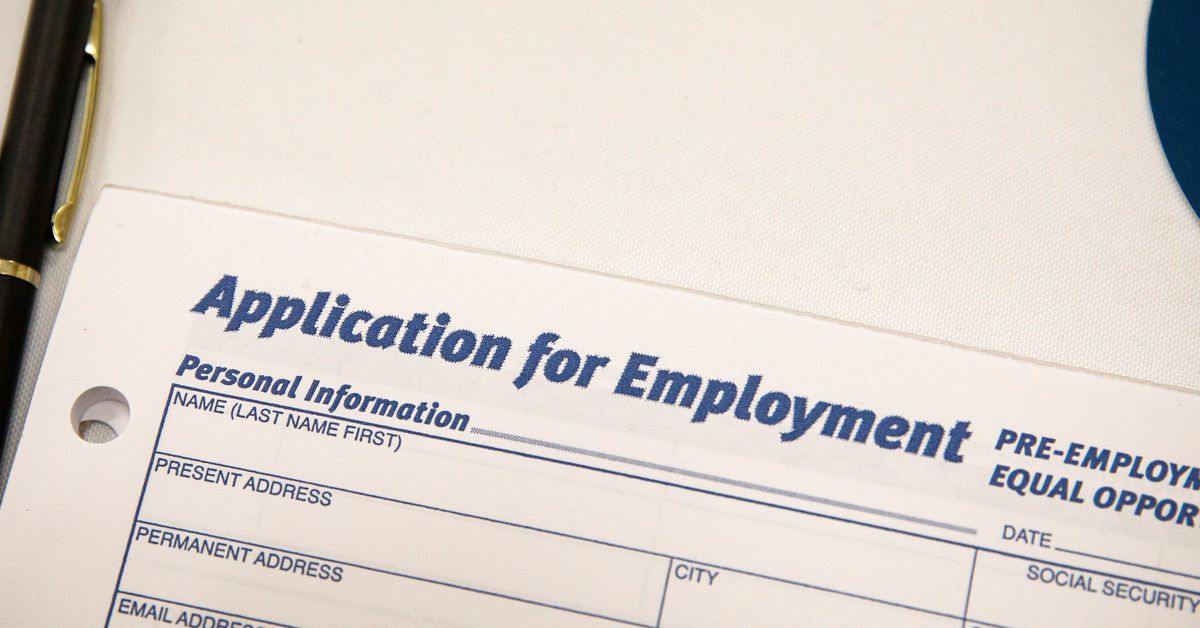 NEW YORK, Aug 5 (Reuters) – U.S. job growth surged much more than expected in July and the unemployment rate ticked lower, giving the Federal Reserve enough cushion to stay on its aggressive rate hike path as it tries to tame inflation.

Nonfarm payrolls increased by 528,000, the Labor Department’s employment report showed on Friday. June was revised upward to show payrolls rising by 398,000 instead of the previously reported 372,000. Economists polled by Reuters had forecast 250,000 jobs added last month.

Employers continued to raise wages at a steady pace last month. Average hourly earnings increased 0.5% in July after gaining 0.4% in June. That increased the year-on-year increase to 5.2% from 5.1% in June. read more

“The headline number is really impressive, but maybe that’s more style over substance. The number of multiple jobholders shot up more 559,000. Is some of the employment strength superficial and just because people are trying to work more in order to make ends meet?”

“Payrolls were nearly double the amount we were looking for. There’s nothing to suggest this report this weak at all. Unemployment actually went down to 3.5%.”

“This is very hot employment data. It means the Fed is going to continue to raise interest rates. Bonds are getting crushed. Stocks are coming down.”

“The bottom line is this gives the upper hand to the Fed, which says we’re not in a recession yet and the Fed will probably tighten. If we get one more number like this in August, the Fed could hike by 75 basis points in September rather than 50 basis points.”

“I’m surprised in the strength in wage growth, I was looking for a cooling off. That’s the key to the report. That’s why we’re seeing a sell off in the bond market and it proves that inflation is still a big problem.”

“What we’ve heard from the various Fed governors this week about it being too early to pivot away from a tightening policy is definitely in place with the jobs report that is THIS hot.”

“When you look back at the period from 2015 to 2019, the average jobless jobs gain was 190,000, and the unemployment rate was north of 4. We’re well below that as far as the unemployment rate, and certainly we’ve been averaging 200,000 to 300,000 new jobs going forward, so the job market continues to be much hotter than historically normal times. So it gives the Fed reason to continue to raise rates. And that is what’s got the market on edge.”

“The number’s not a surprise. There were some hints at it from some of the Fed governors. The inflation numbers next week will complete that picture. The inflation rate will come down, my guess is we get down to maybe 5% or 6% by the end of the year. But the hard part is going to be getting from that 5%, 6% to 2%. That’s going to require a more aggressive Fed. So the Fed is still on target to raise rates, 75 basis points makes sense in light of the data, and they will continue at each of their meetings through the end of the year.”

Hometown Deli, Paulsboro, N.J.Mike Calia | CNBCThree men were charged with fraud and other crimes in a scheme involving a company that was worth $100 … END_OF_DOCUMENT_TOKEN_TO_BE_REPLACED

The childhood home of "The Morning Show" actor Nestor Carbonell recently hit the market in Greenwich, CT, for $4.4 million.Fans will appreciate that … END_OF_DOCUMENT_TOKEN_TO_BE_REPLACED