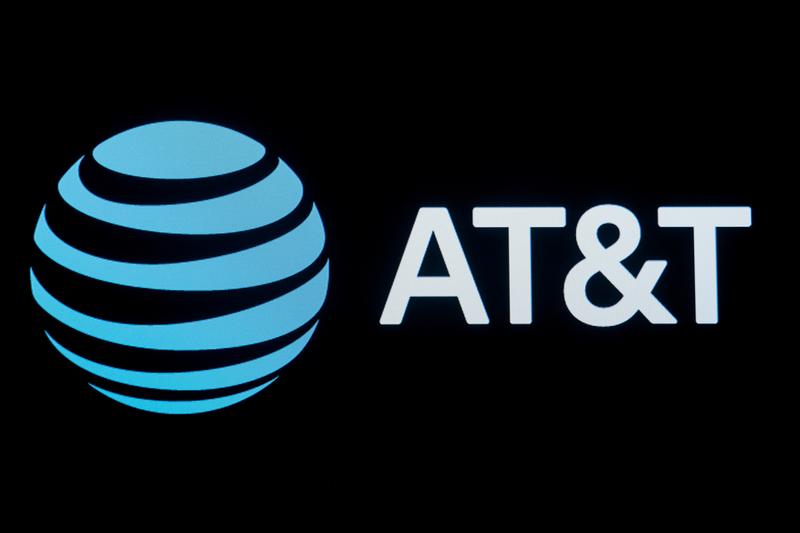 AT&T allegedly learned in March 2016 a steeper-than-expected decline in first quarter smartphone sales would leave the company falling short of analysts’ estimates, so phone company’s chief financial officer told investor relations employees to “work the analysts” to get them to lower their estimates, the SEC said in a complaint filed in New York.

Counsel for AT&T, Womack, Black and Evans did not respond immediately to requests for comment. AT&T issued a statement:

“Not only did AT&T publicly disclose this trend on multiple occasions before the analyst calls in question, but AT&T also made clear that the declining phone sales had no material impact on its earnings,” it said.

The SEC said the leaks prompted analysts to lower their forecasts, enabling AT&T to report better-than-expected revenue when it announced quarterly results on April 26, 2016. AT&T’s share price rose 1.7% the next day.

He's a legend in New Jersey high school wrestling – and a mystery in the stock market.Paul Morina, the principal of Paulsboro, New Jersey, High … END_OF_DOCUMENT_TOKEN_TO_BE_REPLACED

The Republican-led Florida Senate on Thursday passed a bill that was intended to crack down on rioting, but that critics said would criminalize the … END_OF_DOCUMENT_TOKEN_TO_BE_REPLACED