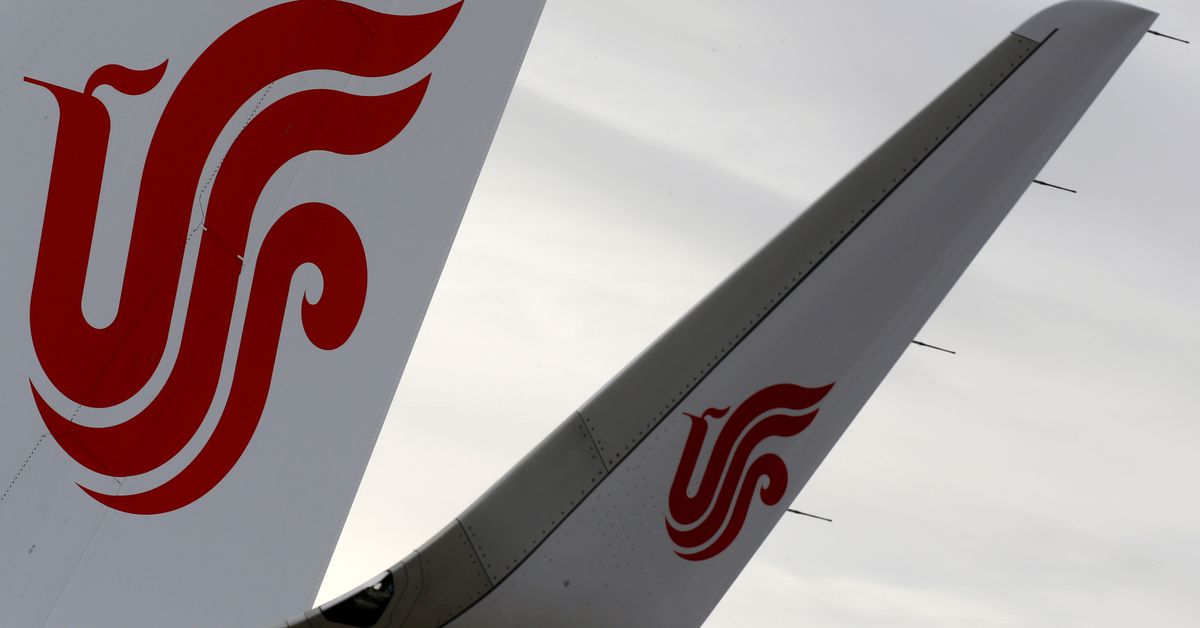 WASHINGTON, Aug 25 (Reuters) – The U.S. government said on Thursday it will suspend 26 China-bound flights from the United States by four Chinese carriers in response to the Chinese government’s decision to suspend some U.S. carrier flights over COVID-19 cases.

The embassy said China’s COVID-19 “circuit breaker” measures were fair and transparent, applied both to Chinese and foreign airlines and were consistent with bilateral air transportation agreements.

USDOT said as of Aug. 7 Chinese authorities had revised their policies so if the number of passengers on a flight to China testing positive for COVID-19 reached 4% of the total, one flight would be suspended. If it reached 8%, two flights would be suspended.

USDOT said the U.S. has repeatedly raised objections with China, saying the rules place “undue culpability on carriers” when travelers test negative before boarding their flight from the United States only to “test positive for COVID-19 after their arrival in China.”

Beijing and Washington have sparred over air services since the start of the pandemic. In January, the Transportation Department suspended 44 China-bound flights from the United States by the four Chinese carriers in response to China’s decision suspend 44 flights by U.S. carriers.

Three U.S. airlines and four Chinese carriers typically operate about 20 flights a week between the countries, well below the figure of more than 100 a week before the pandemic.

Hometown Deli, Paulsboro, N.J.Mike Calia | CNBCThree men were charged with fraud and other crimes in a scheme involving a company that was worth $100 … END_OF_DOCUMENT_TOKEN_TO_BE_REPLACED

The childhood home of "The Morning Show" actor Nestor Carbonell recently hit the market in Greenwich, CT, for $4.4 million.Fans will appreciate that … END_OF_DOCUMENT_TOKEN_TO_BE_REPLACED