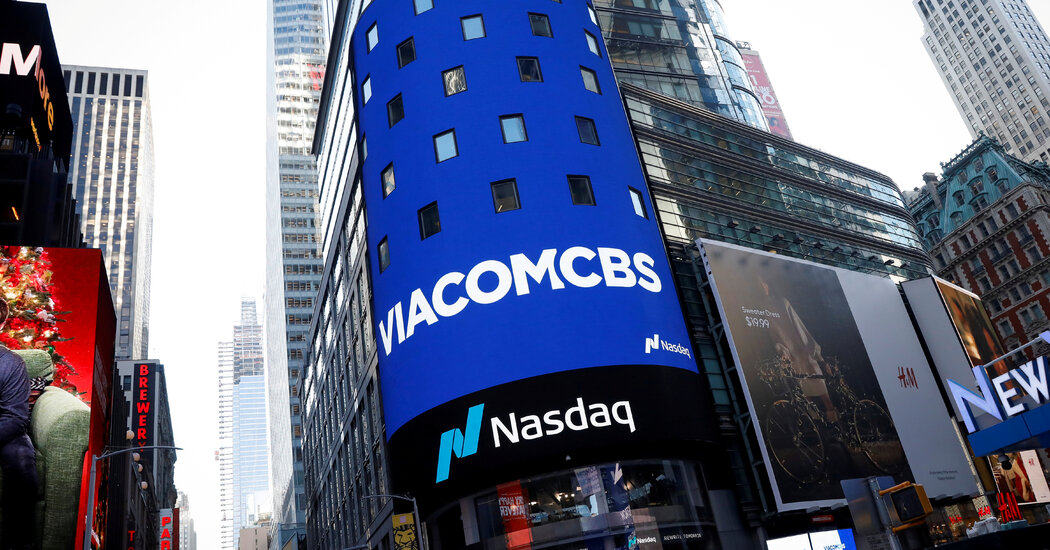 Shares of ViacomCBS, the media goliath led by Shari Redstone, took a nosedive this week, with the company losing more than half of its market value in just four days.

Thes stock was as high as $100 on Monday. By the close of trading on Friday it had fallen to just over $48, a drop of more than 51 percent in less than a week.

There’s no better way to say it: The company’s stock tanked.

What happened? Several things all at once. First, it is worth noting that ViacomCBS had actually been on a bit of a tear up until this week’s meltdown, rising nearly tenfold in the past 12 months. About a year ago, it was trading at around $12 per share.

That rally came as the company, like the rest of the media industry, had made a move toward streaming. It recently launched Paramount+ to compete against the likes of Netflix, Disney+, HBO Max and others. The service tapped ViacomCBS’s vast archive of content from the CBS broadcast network, Paramount Film Studios and several cable channels, including Nickelodeon and MTV.

licensing agreement with the NFL that will cost the company more than $2 billion a year through 2033. As part of the agreement, ViacomCBS also plans to stream the games on Paramount+, which is much cheaper than a cable bundle.

As the games, considered premium programming, shifts to streaming, “the industry runs the risk of both higher cord-cutting and greater viewer erosion,” Mr. Nathanson wrote.

On Friday, an analyst with Wells Fargo also downgraded the stock, slashing the bank’s price target to $59.

But the market decided it wasn’t even worth that much. It closed on Friday barely a quarter above 48 bucks.

You were seeing double this week: A spectacular $54 million compound featuring two equally luxurious mansions separated by a private lake in Southwest … END_OF_DOCUMENT_TOKEN_TO_BE_REPLACED

Taylor Heinicke #4 of the Washington Football Team celebrates after defeating the Seattle Seahawks at FedExField on November 29, 2021 in Landover, … END_OF_DOCUMENT_TOKEN_TO_BE_REPLACED

Members of the Ukrainian Police force, Larisa, 31, and Roman, 30, get married at a wedding hall at an expo center in Kyiv, Ukraine, on … END_OF_DOCUMENT_TOKEN_TO_BE_REPLACED