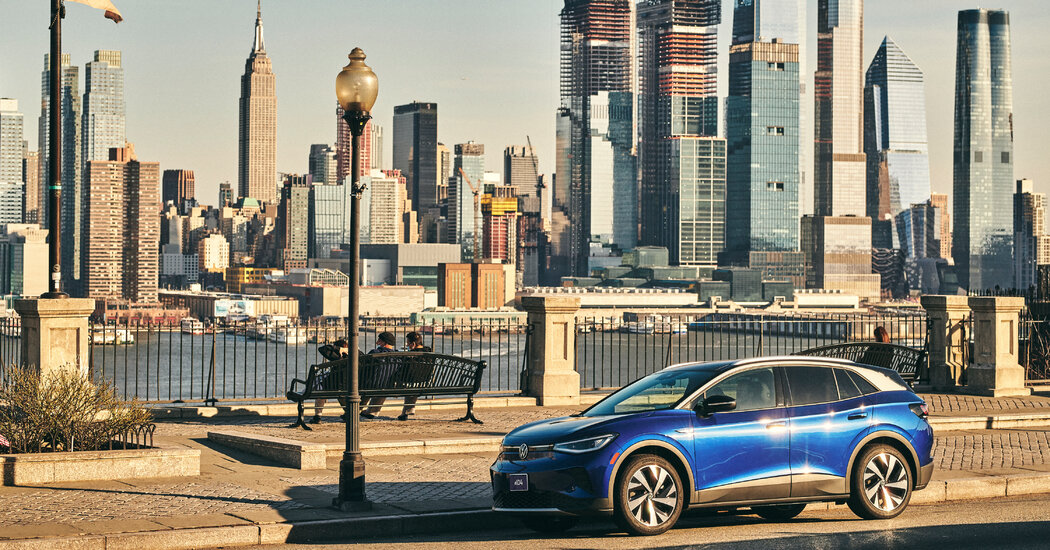 Volkswagen’s American unit was only kidding when it put out the word late in March that it was changing its name to “Voltswagen” to show its commitment to electric vehicles. To say the April Fool’s joke didn’t land is an understatement. Now the misfired marketing gag has prompted an inquiry by the Securities and Exchange Commission.

Volkswagen did not dispute reports in Der Spiegel and other German media that the S.E.C. was looking into whether the carmaker misled shareholders with the faux rebranding. Volkswagen in Germany declined to comment Friday.

Publicly listed companies are not supposed to fool their shareholders, even in jest. Some media reported the purported name change as fact until Volkswagen of America admitted it was all a joke.

German law also requires companies to be honest with their shareholders, but a spokeswoman for the stock market regulator, known as Bafin, said the agency saw no basis to investigate the Voltswagen issue.

emissions scandal has cost the company since 2015. The gag does not appear to have had any influence on the price of Volkswagen shares, which rose for several days even after the company admitted it was all a ruse.

Like a comedian bombing onstage, the most painful consequence may be the humiliation.

Whether you optimistically hope that mortgage rates will decline or are resigned that rates will stay elevated above the historic lows of 2021, you … END_OF_DOCUMENT_TOKEN_TO_BE_REPLACED

A resident of Nikopol, Ukraine, in her backyard last month, with smoke rising from an area on the opposite bank of the Dnipro River. Credit...David … END_OF_DOCUMENT_TOKEN_TO_BE_REPLACED