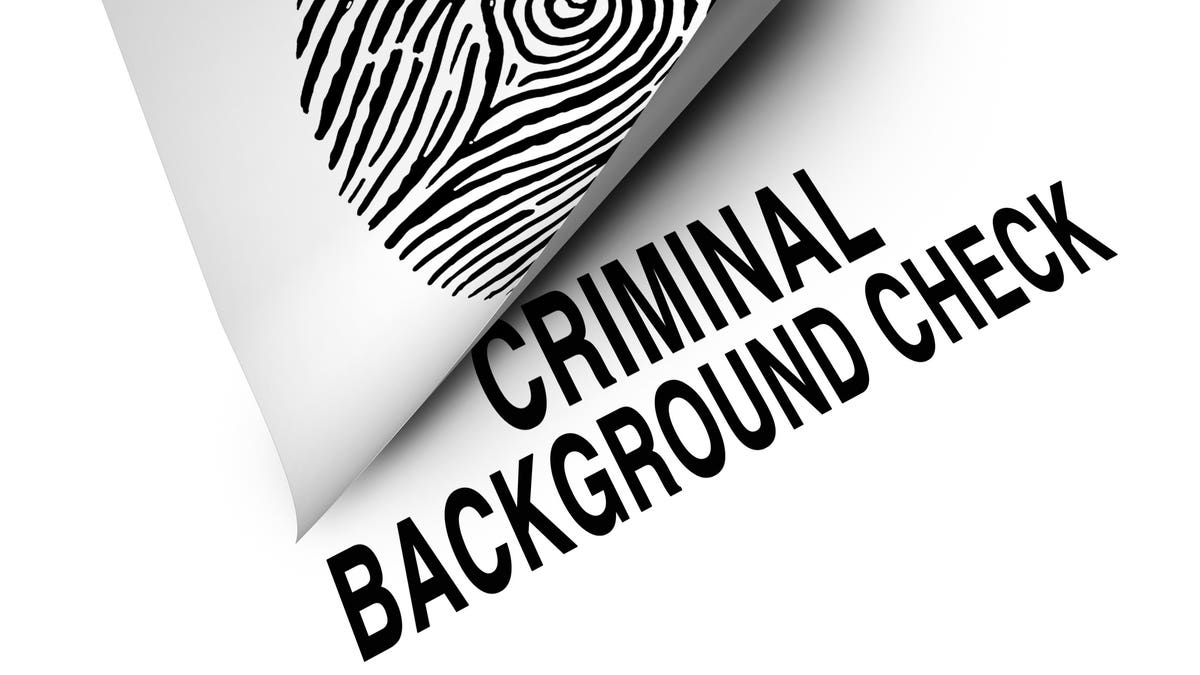 There was a time while Lester Young was serving time for murdering a man during a drug deal where it his future looked grim. As with so many people in that situation, the opportunities to turn his life around were scarce. “I was denied programs for education, because I was a violent offender,” he said. Given the severity of his offense, committed when he was just nineteen years old, his chances of parole were less than 3%.

Young ended up serving over 22 years, but a combination of good fortune and his own commitment to rehabilitation led to a much more positive outcome for him than for most people in his shoes. Today he owns his own small company, and leads the nonprofit he founded while he was still in prison, Path2Redemption, that works to provide opportunities for the formerly incarcerated. Along the way, one of the biggest assists he received was from Tyson Foods, which gave him his first opportunity for a real job after his release. His story helps show the way for other manufacturers to help themselves, the communities they serve, and people like Young toward a better future. With today’s difficulties for employers to find needed workers, that becomes all the more crucial. And yet according to a recent study, 72% of employers conduct background checks, and 82% of those companies screen out potential employees based on their criminal records.

“It’s a time now where those closest to the problem can help solve it,” Young said. “There are 2.3 million Americans currently in prison. We have a heavily punitive [corrections] system, then deny people employment and licensing when they’re released. It’s crazy! There are 700,000 who come out each year, facing that situation. Meanwhile there are so many places looking for forklift drivers and skilled trades workers.”

Young himself tried to get ahead of the problem. “I made connections with the prison chaplain, and he helped me get my GED and a business management degree. I became a person with a passion for education.” But even with those credentials, he struggled. “I came out and applied for every job in Columbia, South Carolina, and all I heard was ‘no, no, no.’ I got my forklift certification, and went through the South Carolina Works program, but there was nothing. I was out seven months and working for $50 a day under the table.”

It was then that the local Tyson plant came to his rescue. “I applied at Tyson, and they never asked about my conviction,” said Young. “I went in as a grinder operator, and in 90 days I was promoted. After two years I was saving enough to buy a home.”

What Young experienced isn’t lost on some state corrections agencies. The Career, Technical, and Higher Education (CTHE) Unit of the Georgia Department of Corrections actively prepares inmates for employment. “When we provide educational opportunities for people while they’re in prison, it gives them purpose and keeps them engaged toward re-entry into society,” explained Dr. Heather Corbett, Director of the CTHE. “When they’re educated, that trickles down to their families and their communities. We all deserve another chance. But even if people can’t be convinced of the benefit to the offender, they can be convinced of the benefit to them–and we’ve shown that a dollar of investment into these educational and career services delivers $4.00 to $6.00 of benefit to the community.”

Georgia’s CTHE offers a large variety of programs, with classroom training for trades such as auto mechanics, cosmetology, plumbing and welding. It partners with the University System of Georgia and the Technical College System of Georgia to provide relevant programs and certificates. “If you can think of a type of skill you need, we can train for it,” Dr. Corbett said.

In addition to technical skills, the program trains for more fundamental abilities as well, starting with on-the-job training while the offender is still serving time. “They have to show up to work, and complete a checklist on skills like attitude and personal relationships, working well with others,” said Dr. Corbett. “Meanwhile, we have to convince companies that they’ll make loyal employees, and that they’ll be appreciative of the second chance.”

One company that’s a true believer in that is CKS Packaging. Headquartered in Atlanta, the family-owned maker of plastic bottles for consumer products such as milk, peanut butter, cleansers and motor oil bases its business decisions heavily on its owners’ Christian faith. That led the company to explore helping people through employment. “We started with the homeless, working through Safe House Outreach,” said Lloyd Martin, the VP of Manufacturing and IT at CKS Packaging. “That worked out well, so we started meeting with various organizations, which led us to Dismas [Charities of Atlanta].” Dismas offers rehabilitation services, specializing in mental health and substance abuse. “People could get jobs while incarcerated through Dismas. We interviewed many of them, and hired those who wanted a career.”

The company learned that it takes special effort for success. “How long does it take you to make a friend?” asked Martin. “A good friend? A trusted friend? That’s how long it takes to really re-establish someone into the working world. We learned early on to watch them on their 3rd weekend with us, because they have money, but no plan. If they wind up back with their old friends then, they’ll relapse. We connect them with church groups and activities to keep that from happening. The risk is that they get back on drugs or alcohol, then relapse.”

One of the top concerns for many employers with respect to hiring the formerly incarcerated is liability. Martin had a quick answer for that: “It’s no different from hiring anybody,” he said. “You don’t know at first what anybody is like.” Still, CKS would not have hired Young. “We are careful,” Martin continued. “We won’t hire anybody convicted of child abuse, spousal abuse, or murder–with them we wonder, is there an anger management issue?”

Dr. Corbett has had a different experience in that regard, however. “Offenders that are lifers are often our best performers,” she said. “I don’t look at their crime when I’m teaching. I see it as a new beginning. God gives every one of us a new chance every day, and gives us forgiveness.”

Young is out to prove that. “I started Path2Redemption while I was still in prison,” he said. “I saw Oprah’s show about focusing on gratitude, where she said to start journaling. I went to the prison canteen, bought pens and paper, and started that very night. That helped me process my guilt. Prison is not set up to help people process their guilt.” His non-profit focuses on helping others along that path, and today Young is a sought-after speaker, has published two books, and has created a course to help prisoners transition back into society.

“If we’re looking to create a safer society, there is a large pool of people looking for opportunity,” Young said. “We can stimulate improvements to our communities, adding value there, while also adding self-worth and dignity for these people.”

For Martin, it helps all his people, not just the formerly incarcerated employees he hires. “I see our leaders developing their people more,” he said. “That’s not coming from any class we give them, it’s because they’ve seen that it’s what second chance people need. Then they realize other people need that too.”

Dr. Corbett agrees. “It shows how important education is. We’re the Department of Corrections–that’s where our paychecks come from. We measure success in our recidivism rates, and education makes the biggest impact on that. We’ve all had that first job, that first promotion opportunity, and we all needed a chance. Former offenders are no different.”

These first months of the year are traditionally when hopeful homebuyers sit down to tally their raises or bonuses and assess what they can afford. … END_OF_DOCUMENT_TOKEN_TO_BE_REPLACED