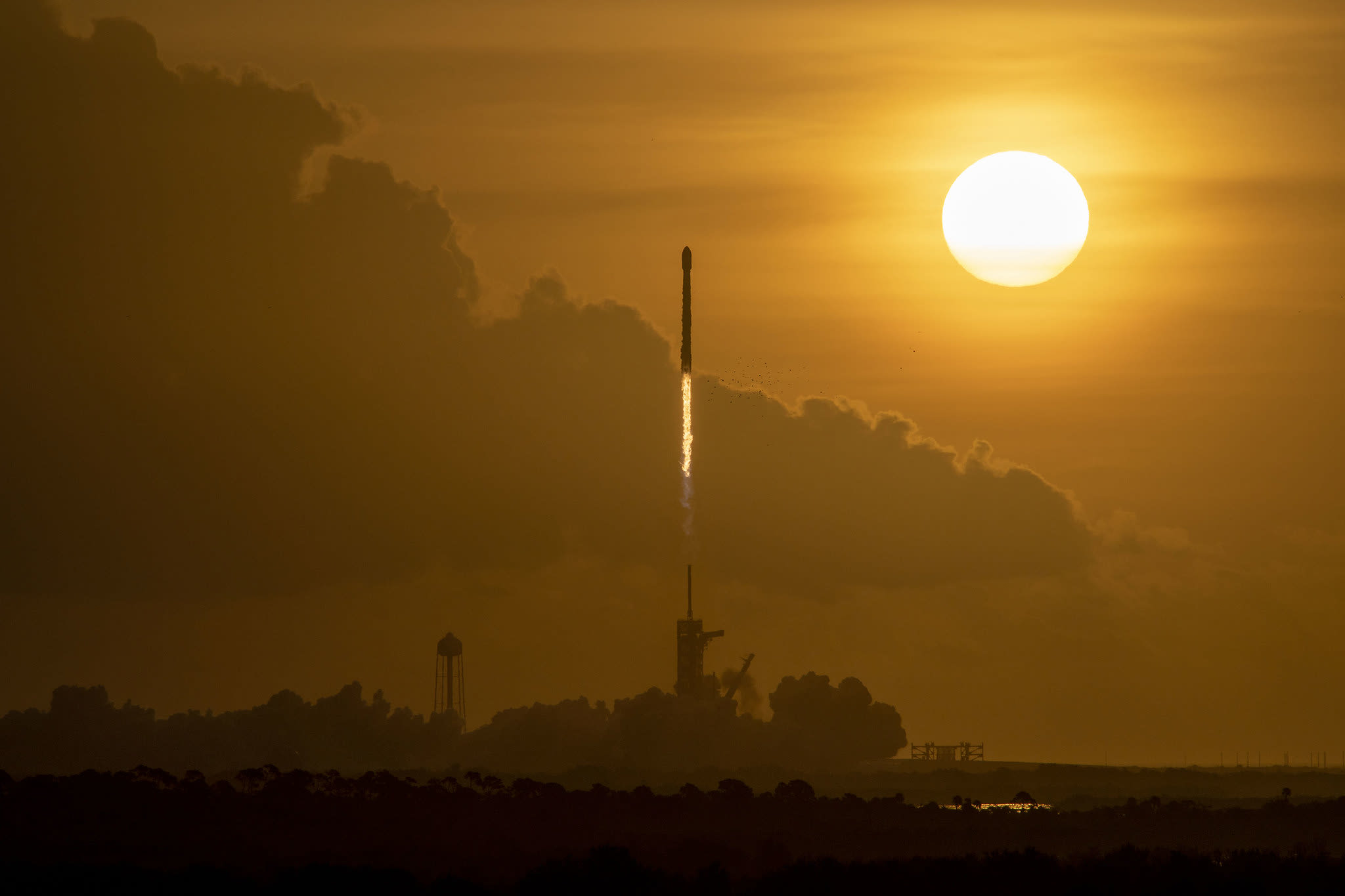 The growth of space businesses makes this “the most exciting time” to be involved in the industry, but one CEO says private and government organizations must do more to tap the next generation of U.S. workers.

“I do think there’s opportunities for everybody to participate in the excitement … [and] it’s a great opportunity for the government to really lean in on looking for those public-private partnerships,” Steve Isakowitz, CEO of The Aerospace Corporation and former president of Virgin Galactic, told attendees of the America’s Future Series Space Innovation Summit. The event ran on April 6 and 7.

“We need to do more and expand the candidate pool — we’ve got to make sure that all of America has the benefit of being part of the STEM, K-12, opportunities that are out there,” he added, referring to the academic discipline that includes science, tech, engineering and math.

The Aerospace Corporation, based in El Segundo, California, is a federally-funded research and development center and non-profit.

The corporation focuses on analysis and assessment of space programs for organizations, including NASA, the Air Force’s Space and Missile Systems Center, and the National Reconnaissance Office.

Isakowitz’s comments coincided with The Aerospace Corp’s release of a report titled “Developing Future Space Workers.” From the report, he highlighted that he believes the space industry can partner with teachers and underrepresented groups.

“I think that involves really looking at the curriculum that we teach our students to kind of draw their interest in. We often see that when you go into elementary schools there’s a lot of interest in these fields and the technical fields — and then it sort of drops off pretty quickly when they get into the middle school in high school years,” Isakowitz said.

In addition to partnering more with educators, he said the industry should “redefine a little bit of the space job itself with regards to how we think about training.”

Isakowitz emphasized that internships, apprenticeships and fellowships have been essential to bringing students in and giving them hands-on experience.

Isakowitz also highlighted the importance of space organizations expanding the definition of what it means to have an impact in the industry.

He gave the example of his previous job, saying there was a whiteboard on the doors to the factory with little sayings — like “today’s a big day” or “wonderful job, everybody, on the test” — on it each morning, but none of his colleagues knew who was writing the encouragement.

After “sleuthing for a little bit,” Isakowitz said he found out it was “a young woman on the janitorial staff who would come in at night.”

“You don’t have to be the head of the organization or the chief engineer to feel that you’re part of something greater,” he said.

Those job openings include a range of disciplines, from accounting to IT, design, manufacturing and more.

A wave of investment in the past decade has given rise to a new generation of private space companies, led by the likes of Elon Musk’s SpaceX.

The private sector is “really driving a lot of the changes we’re now seeing in space,” Isakowitz said, with the benefit being “a new ability to attract the kind of talent and excitement we need to really bring folks into this industry.”

While he and Aerospace Corp see more work to be done to create opportunities, Isakowitz said his company is “hiring people outside the industry” and looking for more ways to partner with educators.

Joel Greenberg, the former confidant of Representative Matt Gaetz, pleaded guilty on Monday in federal court in Orlando to a range of charges, … END_OF_DOCUMENT_TOKEN_TO_BE_REPLACED

PARIS — Walking home one night several years ago in a suburb of Paris, Raphaël Marre was horrified to see a group of migrants and asylum seekers … END_OF_DOCUMENT_TOKEN_TO_BE_REPLACED