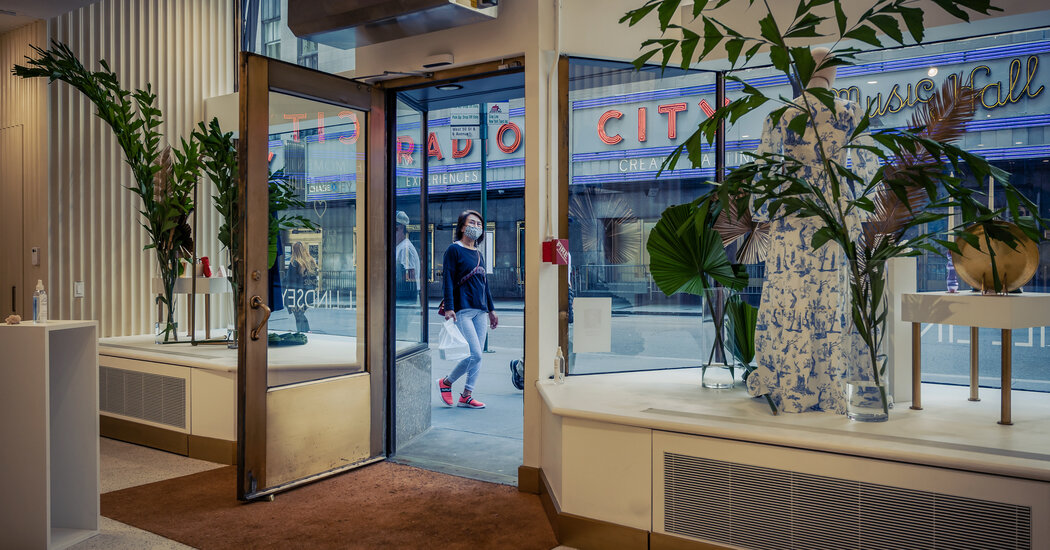 “Not being able to have a flexible deal was making the business unsustainable,” Mr. Perillo said.

The landlord of his best store, Premier Equities, declined to comment on its dealings with Dr Smood. But property records show that Premier had amassed a big debt on the building that housed the store, which may have factored into its decision.

In 2014, Premier Equities paid $11.25 million for the building, financing the purchase with a $9 million mortgage. In 2017, Premier borrowed another $5 million against the building, the records show. Premier also declined to comment on the debt.

Some property owners have deeper pockets than others, and in big office buildings where retail income makes up a small fraction of overall rent, landlords are not hurting as badly because corporations, law firms and other tenants are still paying rent. These landlords can offer rent deals for longer to keep their properties looking lively.

Mark Strausman, a noted chef, went ahead last fall with plans for a new restaurant, Mark’s Off Madison. He could do so in part because his landlord, Rudin Management, is not charging him rent, except for the first month’s payment.

Nonetheless, the restaurant is losing money. But, Mr. Strausman said, “I don’t believe that after all of this, people want to stay home and cook.”

William C. Rudin, Rudin’s chief executive, said he wanted the restaurant to stay open in part so that employees in the offices above might feel better about returning. Mr. Rudin said he believed in Mr. Strausman’s vision but had not decided how long to keep waiving the rent. “Luckily, this is a small percentage of our portfolio, so it hasn’t impacted us, but for small owners, these are very difficult decisions to make,” Mr. Rudin said.

The Seattle Seahawks are very much still in the running for Baker Mayfield. (Photo by Stacy ... [+] Revere/Getty Images) Getty Images The Seattle … END_OF_DOCUMENT_TOKEN_TO_BE_REPLACED

LANSING, Mich. — At least 357 sitting Republican legislators in closely contested battleground states have used the power of their office to discredit … END_OF_DOCUMENT_TOKEN_TO_BE_REPLACED